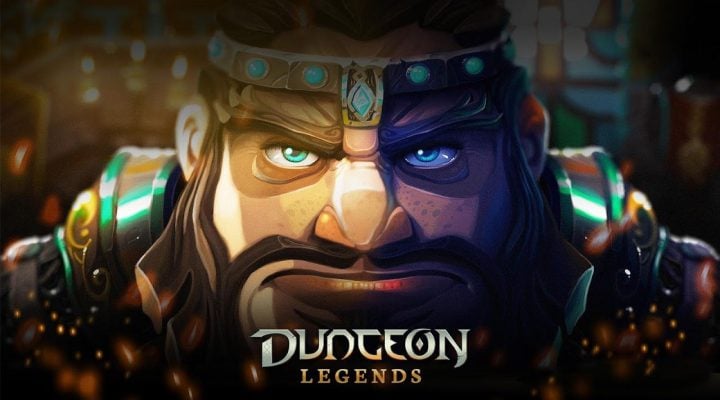 Traps can be more of a bother than necessary

Only one role to play as.

If you’re anything like me, you’ve been drooling in anticipation of Torchlight Mobile, first announced at this year’s E3 back in June. Three months later, and severely dehydrated, I’m happy to say that I’ve found a slight reprieve from the long wait until Torchlight arrives (still no release date).

That reprieve takes the form of Dungeon Legends, and it’s a pretty good one, to boot.

In Dungeon Legends, an RPG dungeon crawler from Digital Things, players take up arms as a dwarf warrior and head into the game’s dungeons, clearing them out of foul creatures like goblins and skeletons, while collecting valuable loot and avoiding traps. 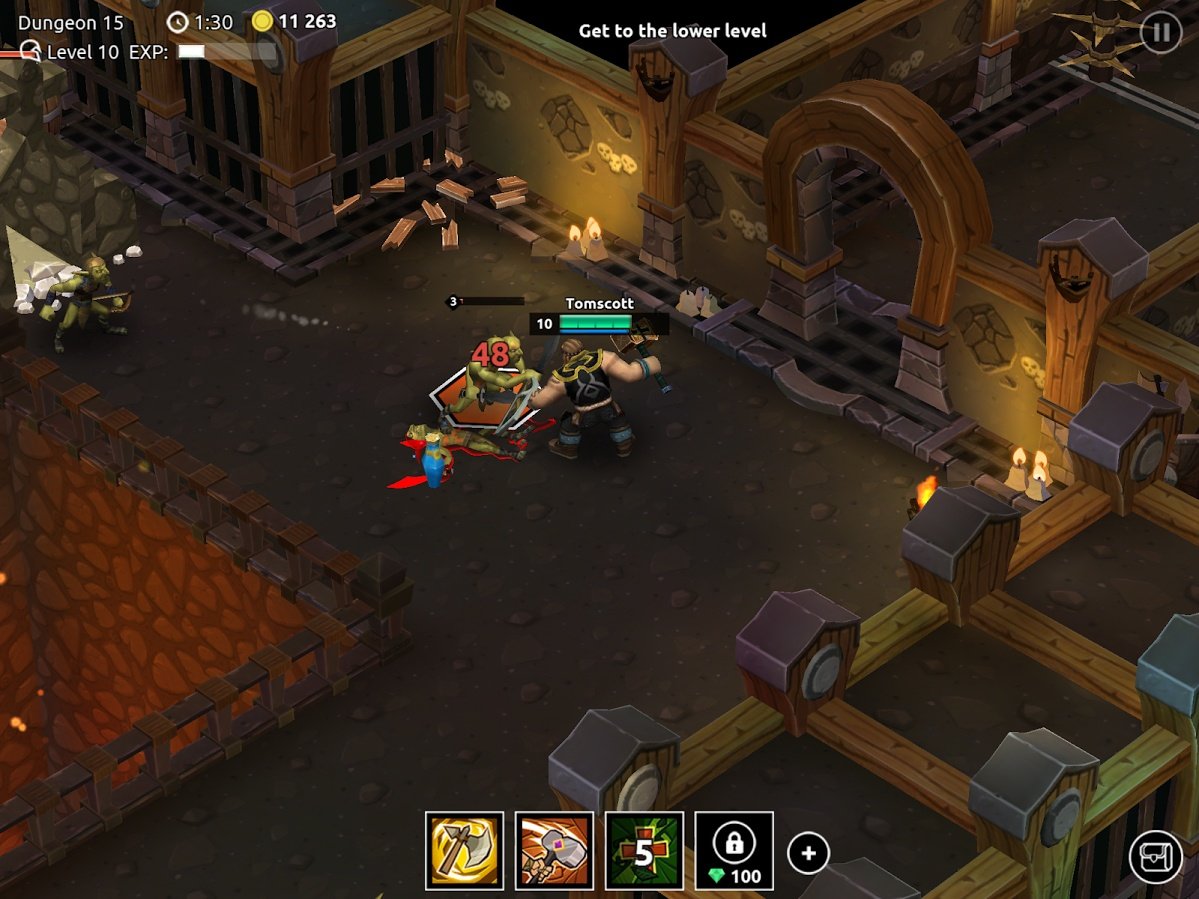 Dungeon Legends is wrapped in the usual free-to-play stylings but I’m happy to say that they don’t hold the game back in any way other than implementing an energy system. The dungeons themselves are pretty quick to get through — one or two minutes at a casual pace — so you could easily blow through all your energy in one sitting. But chances are you’ll only be picking up Dungeon Legends for a few minutes here and there throughout the day, so the energy limitations shouldn’t affect the gameplay experience too much.

Of course, if you find yourself out of energy and having a good time, you could always toss a few dollars at the game.

Speaking of having a good time, Dungeon Legends has nailed the adventurous sense of dungeon crawling. Moving from room to room, never knowing what you’ll find next, scouring areas for loot, upgrading your hero with new gear and abilities, and using those newly acquired stat boosts to dive deeper into the game’s single player, or stand a better chance of survival in the game’s multiplayer modes… none of this ever gets old. 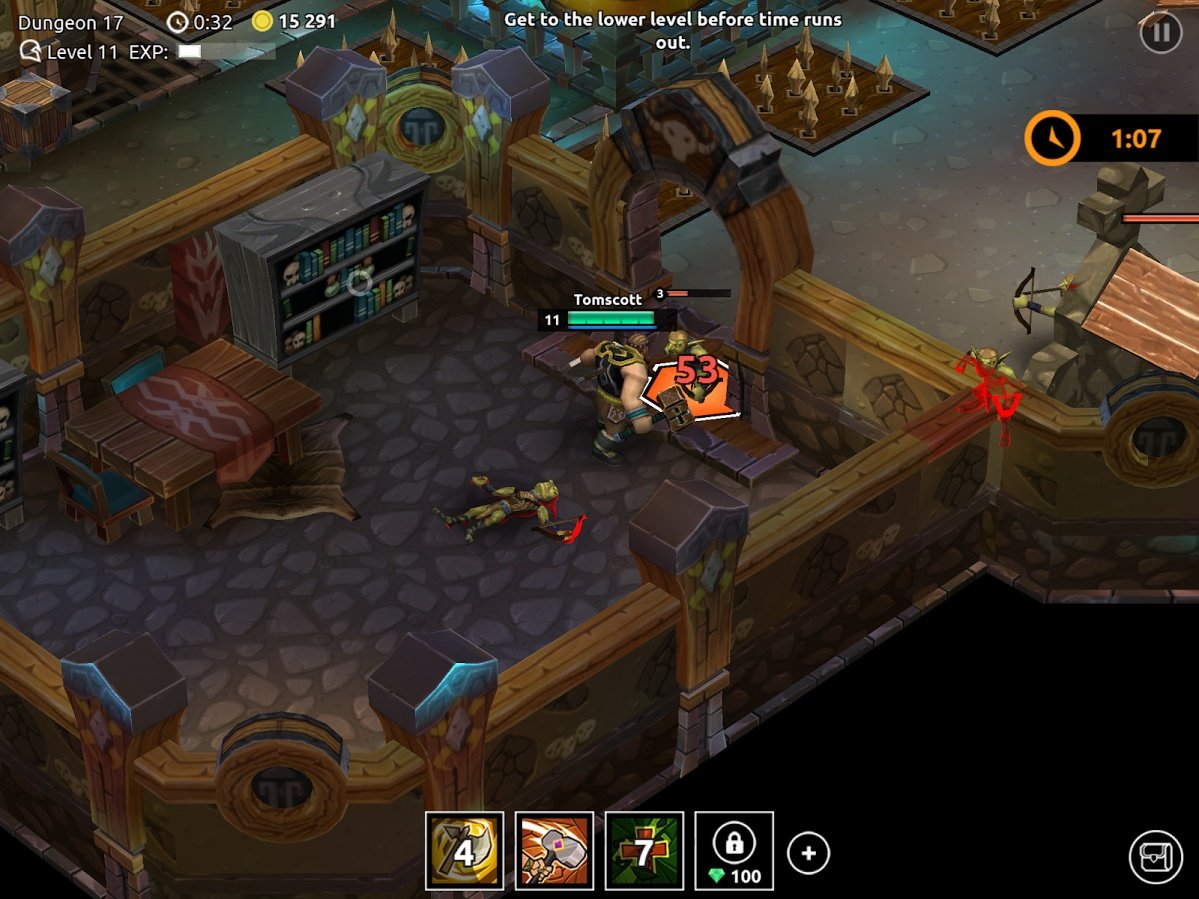 I was a little let-down at the fact that in Dungeon Legends I’m limited to just a Dwarf with warrior-like qualities. There’s nothing wrong with the Dwarf, but Dungeon Legends could have benefitted from at least a few customizable options, especially as a “true action RPG experience,” as the description states in the App Store.

Without being able to choose your role, it’s not really a role-playing game, is it?

My other issue with Dungeon Legends was that getting caught in traps was a little too easy. The locked camera angle makes judging the distance between the dwarf and the traps difficult, particularly the rotating spiky poles. Getting bumped by one damages you, but it only slightly moves you back, stunning you just long enough to almost always guarantee you get hit by the trap again.

It seemed that of all the damage I took while playing Dungeon Legends, 80% of it came from the traps, and half of that was simply repeat damage from when I couldn’t move away from the traps.

For as frustrating as dealing with the traps and being stuck as a dwarf were, the game absolved itself by hoisting my adventurous soul with a boisterously epic soundtrack. You can catch a sample of it in the game’s trailer, posted above.

Dungeon Legends is an epic free-to-play dungeon crawler and while it straps players in as a single character, it gives you a fun enough time doing so that the game’s few hiccups are easily overlooked.

I Am Bread Review: Stale Toast