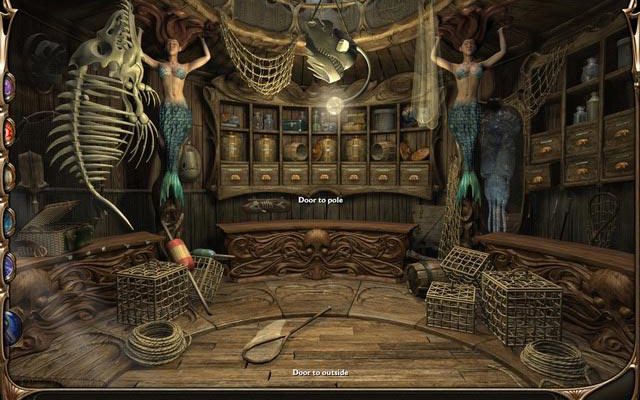 Dream Chronicles: The Book of Water

Since 2007, Dream Chronicles has evolved into one of the most successful casual game franchises in existence and no wonder. Considering the brief history of the casual game genre, the series’ four year history makes it downright venerable. The sixth installment in the saga continues the story begun in Dream Chronicles: The Book of Air but alas, fails to maintain the first title’s standards of quality and invention.

Dream Chronicles: The Book of Water advances the plot established by the first Dream Chronicles trilogy in which a half-human, half-fairy family struggles to thwart the devilish plans of a wicked fairy queen named Lilith. The game picks up where the previous game, Dream Chronicles: Book of Air leaves off. Lyra, an eighteen year old human/fairy hybrid, returns from a dream journey only to find her home town of Wish beset by a storm spell, her mother vanished and her father trapped in an enchanted sleep.

Young as she is, Lyra’s determined to save both her family and her village and following a note left by her mother, sets out to find the mythical Book of Water. 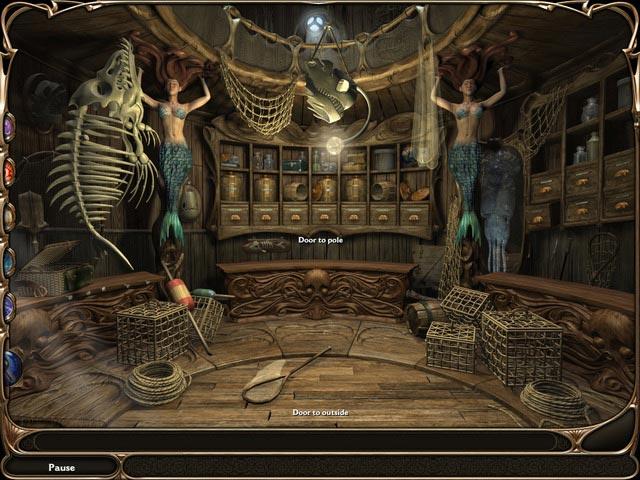 What initially drew audiences to the Dream Chronicles series was one of two things: the airless, desolate atmosphere that reminded them of old school adventures like Myst, or the gorgeous Art Nouveau/steampunk graphics. The Book of Water maintains that organically ornate artistic vision, revisiting locations previously seen in other Dream Chronicles titles. Using a beautifully hand-crafted 2D map, Lyra travels the land in her airship using a series of Dream Jewels to aid her quest. These magic gems give Lyra the power to illuminate dark places, repair broken items, reveal hidden objects and see visions of her missing mother. Pursuing her quest, Lyra visits various exotic locations and looks for a way to defeat Lilith by solving a series of interesting and inventive puzzles. It’s at that point however, the inventiveness ends.

After half an hour or so, you’ll realize the game looks familiar. Too familiar, and for very good reason. Many of the locations have been used before which means there’s very little that’s new to experience. This is not only disappointing, but gives the game a lazy, halfhearted feel that’s augmented by Lyra having to do many of the same things her mother did in previous games. Many gamers are bound to get impatient with this, especially considering the excessive amount of pixel-hunting they’re being asked to do. Despite the recycling of gameplay and art, the game is very short at roughly two hours and worse, has an abrupt, cliffhanger ending that’s likely to make some gamers get out the torches and pitchforks.

Post-ending, the pain still doesn’t end since there’s a half-baked bonus chapter wherein you play as Faye, doing all the things Lyra envisioned her doing during the first part of the adventure. This section of the game is just as repetitive and uncreative as the main one, but since Faye is human and doesn’t have access to magic gems or even a Hint button, it’s even more of a chore than the first part is. And just when you thought things just couldn’t get any crummier, the bonus chapter also ends on an abrupt, insultingly unfinished cliffhanger. 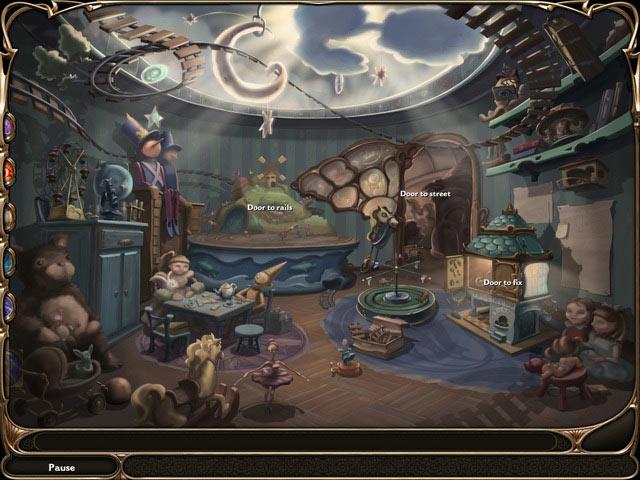 As the current Dream Chronicles legacy-holder, Dream Chronicles: The Book of Water has really let the franchise down. Rather than giving us a new adventure, it rehashes bits and pieces of previous games and rather than taking us to new and magical places, expects us to settle for more of the same. It’s short, dull and uninteresting and its terrible ending is bound to leave a bad taste in your mouth. Sorry, Dream Chronicles fans. This is not the game of your dreams.