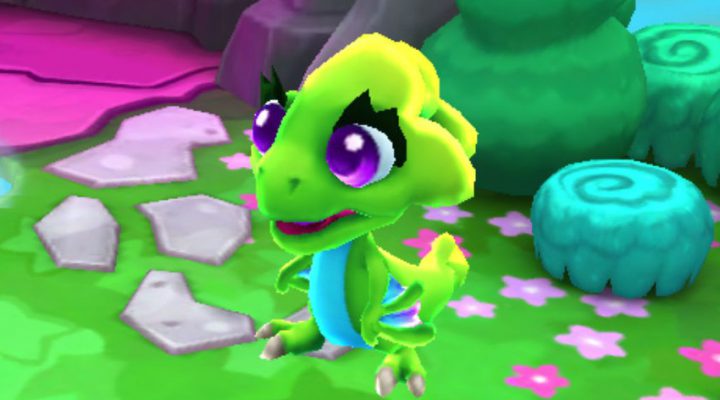 The chance to breed and collect cute dragons is always a winner.

Great detail in the graphics and animation.

Truly suitable and enjoyable for all ages.

Guilds aren't coming until next year.

The first DragonVale was a fun game from earlier days of mobile gaming that was a hit for Backflip Studios back in 2011. It’s finally received a sequel in the form of DragonVale World, and the hope would be that after all this time, a follow-up would move beyond the collect and breed mechanics of its predecessor, as charming as they were, and offer up something new.

Alas, this game plays it alarmingly safe. DragonVale World once again puts you in charge of a fantasy equivalent of Jurassic Park, in the sense that you’re building a place for people to come and see dragons instead of dinosaurs. You start out with a modest plot of land, a dinosaur egg or two and a few habitats in which your dragons can live.

Each dragon has one or two types: fire, earth, jungle or frozen. They need the appropriate habitat in which to live (and generate coins, as these dragons are part of the show), but primarily, the types come into play when its time to breed more dragons. 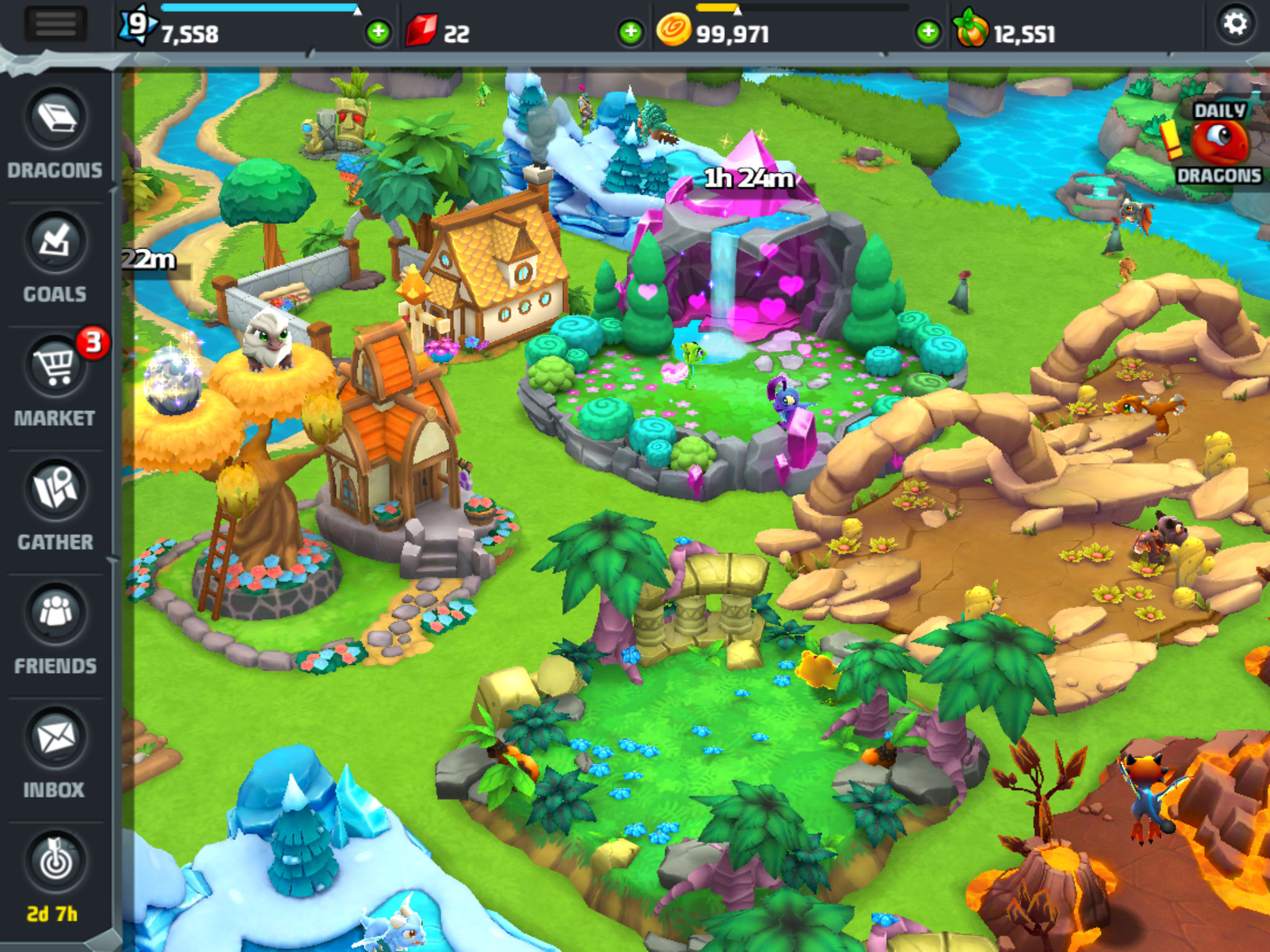 Humorously, the game pokes fun at the logistics of how this might occur by saying that when someone walks near the entrance to the Breeding Cave, “they’re bombarded by flying hearts and a smooth soundtrack of magical melodies.” Heh, heh. You can pair up any two dragons for breeding purposes, and after a pre-determined amount of time, you’ll have a new dragon egg. That in turn needs to incubate in the Hatchery before you find out what you’ve got.

The trial and error element to breeding is part of the fun but can also be a little frustrating. The rest of the gameplay is mostly managing timers, whether it’s growing food to feed your dragons so they level up, sending others on gathering missions or clearing out rocks and trees so you can expand your park. DragonVale World pleasantly allows you to work on many of these tasks simultaneously, which is great, but it also reinforces the fact that you’re just often just waiting for things to happen, especially early on.

What has improved a lot since the first DragonVale game are the visuals. My playtest partner, my nine-year old daughter, was drawn in right away by the 3D graphics, and the game’s art style is unquestionably inviting. If you take the time and zoom in on your dragon park, you’ll see all kinds of attention to detail, as some dragons sleep while others fly around while guests and animals alike wander the grounds. The whole thing feels very alive. 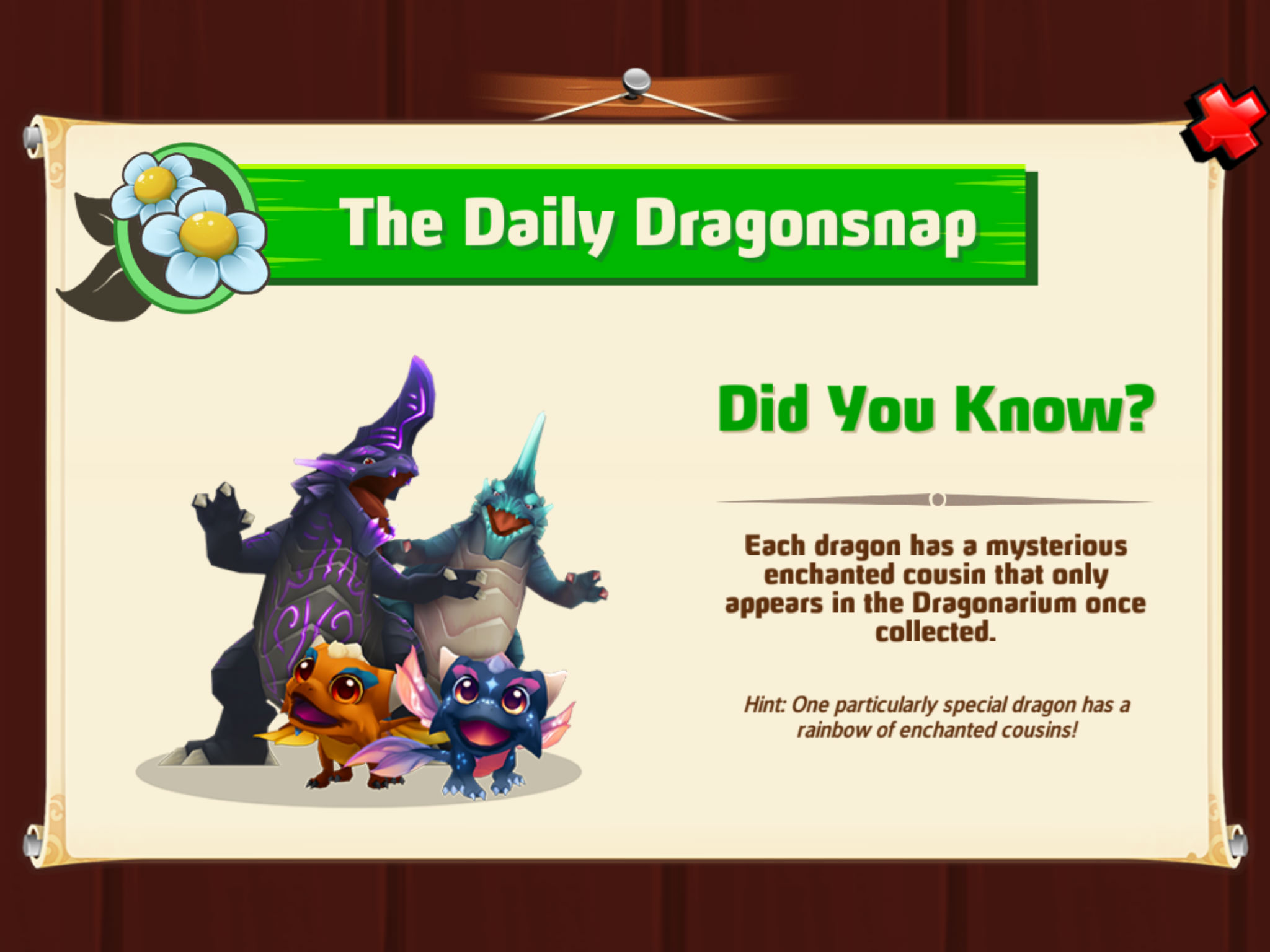 It’s a shame, then, that not much else about DragonVale World is quite as inspiring. Even if you’ve never played the first game, there’s a good chance you’ve tried something exactly like this before. This is a title that is practically calling out for something else to do, and while Guilds might add a needed social aspect that can fulfill some of that need, those won’t hit the game until sometime in 2017.

It’s fair to wonder if what players are currently being offered will hook them long enough to see that come about. DragonVale certainly managed to cast a spell on some people who don’t typically fall for mobile games, and its possible that people’s love for cuteness and dragons — especially mashed together — plus high production values will enable DragonVale World to do the same. But I can’t be alone in hoping there was something a little bit more involved that just breeding an decorating this time around.