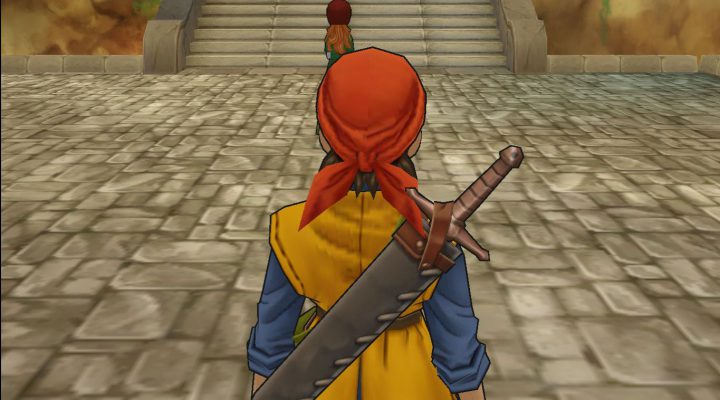 (still) one of the best RPGs ever made.

The voice acting and orchestra of the Western PS2 release don't appear here.

Full confession time: I’ve been looking for a new way to play Dragon Quest VIII again for a few years now. I’ve even brought this up publicly. I loved the PS2 original, but there just weren’t any options to play it again as far as modern hardware went. With so many other games in the Square Enix catalogue available in some currently playable way, this seemed like a massive oversight. Not only was DQ8 one of the best games in the series, it’s one of the best games in the genre. And it’s arguably the most successful Dragon Quest game the West has ever seen.

So where has it been all this time? Quietly getting an impressive re-imagining for your mobile phone. 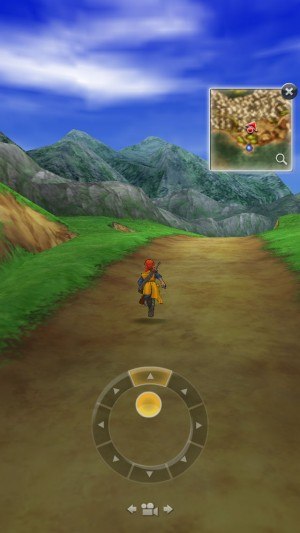 Maybe re-imagining isn’t the right word. This is the same Dragon Quest VIII you’ve known and loved with the story, characters and combat completely intact. What’s changed is how it’s presented. Dragon Quest VIII has been rethought with mobile in mind, and in a way you might not expect.

This is a Dragon Quest VIII that you can play entirely with one hand.

To accomplish this they’ve done something that might seem strange at first – they’ve decided to present the game in portrait mode. This lets you use a virtual thumbstick that appears in the middle of the screen to guide your hero through the world, and more importantly, it lets you make all of your selections in combat with just a tap of your thumb. Slaying monsters is now as comfortable as checking your email.

I can’t stress enough how noteworthy of an accomplishment this is. Developers all too often try to think of mobile games in non-mobile terms. But Square Enix has taken a game that was only ever playable with a DualShock controller and made it feel like it was designed from the ground up for a mobile experience. It’s a fantastic game presented in a fantastic way. Square Enix should be applauded. 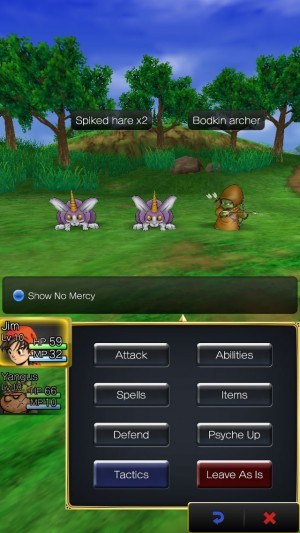 But just because we’re gushing doesn’t mean there aren’t problems.

The frame rate is rough for most of the experience. It’s not terrible, but it’s definitely jarring enough that you can’t help but notice. You’ll adjust after playing for a while, but living in 2014 should you really have to? And as great as the game seems on phones, I can’t help but think that tablets were an afterthought. Not only is the poor framerate more noticeable here, but it’s hard to really appreciate the one-handed gameplay revisions on an iPad that’s too big to hold that way.

And there’s one more elephant in the room we’ve been avoiding. If you’re a fan of the original, this is going to sting a bit: the voice acting and orchestral score have been gutted from the mobile port.

Or, more to the point, this is an adaptation of the Japanese original that had neither of these in the first place. This no doubt helps keep the download size reasonable – can you imagine how big it would be if they had to cram the audio for an 80 hour game in there? – but having played the Western PS2 version back in the day, the lack of charming British voicework breaks my heart a little. 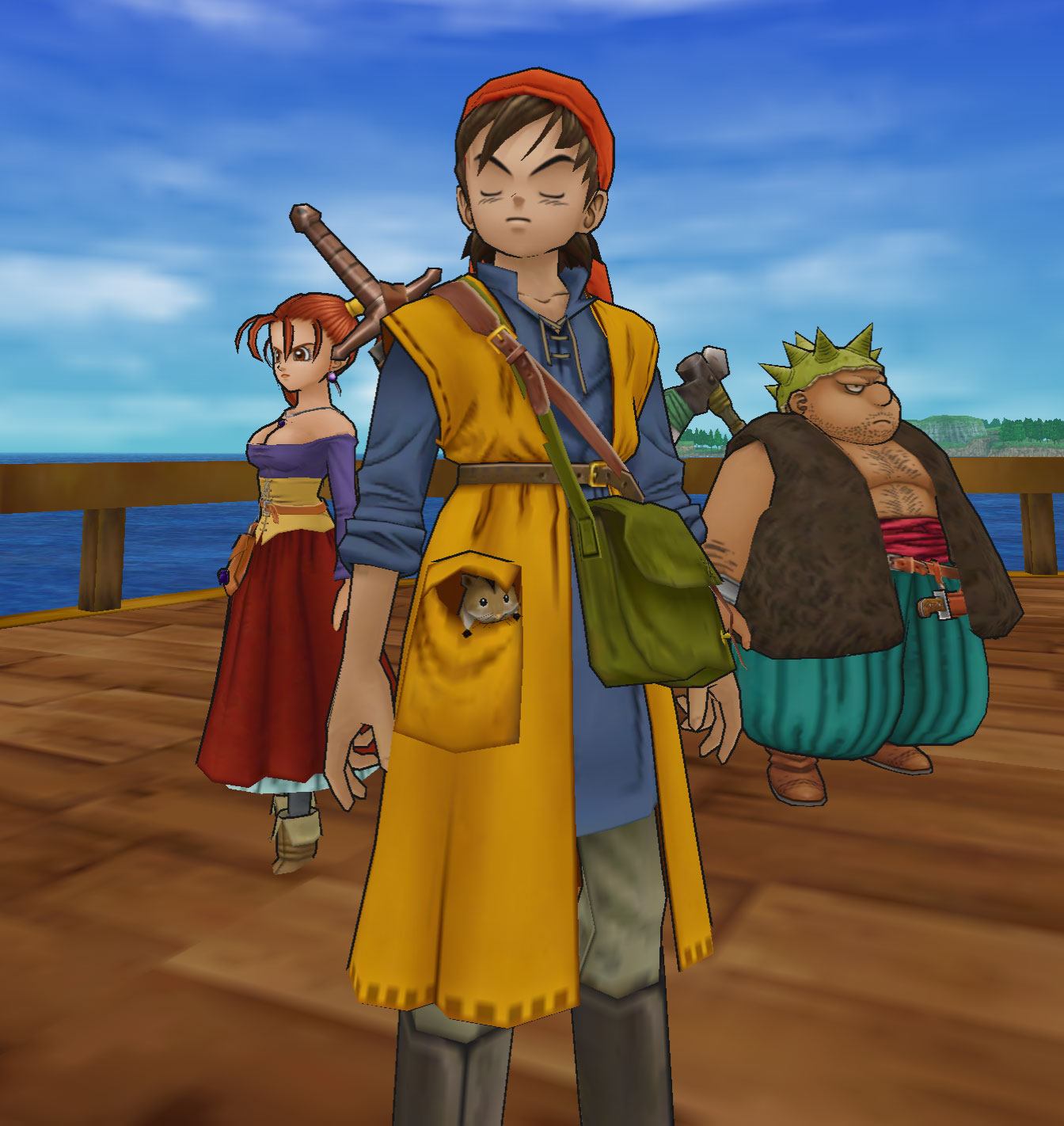 Still, reduced audio and some minor framerate issues are a small price to pay to put one of the greatest RPGs of all time in your pocket. SquareEnix has made some unique changes to the game’s UI that make it a perfect fit for your mobile phone.

Too few companies are taking risks with older games, so it’s nice to see not only one taken, but one that pays off so well.

If you have even the slightest fondness for Dragon Quest, or RPGs in general, Dragon Quest VIII will be a worthy addition to your mobile games library. Don’t balk at the price. Pick this one up.

Romans In My Carpet! Review: Watch Your Step