Dragon Quest Tact Review – Worth Spending Some Slime With? 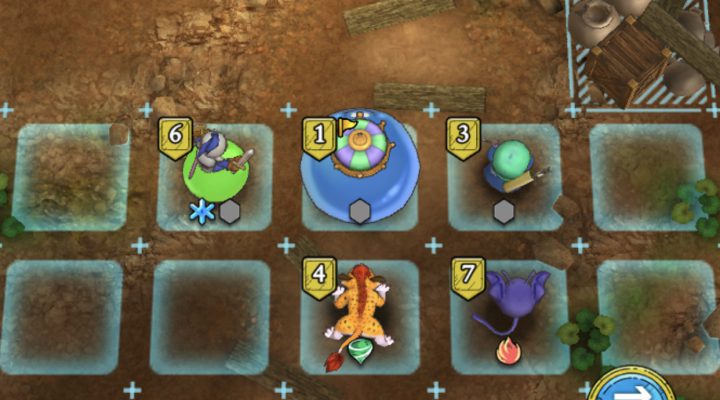 Packed full of heart and charm

Loads to see, do and collect

Dragon Quest Tact (download from the App Store and Play Store) has been out for a few months in Japan, but it’s finally made its way West. If you were worried this was going to be another light, gacha fuelled RPG that traded on the DQ name and little else, well, we can put your worries to rest.

This is a fully-fledged tactical RPG that’s packed full of neat ideas, cute characters and a strong enough story to keep you engrossed. And that’s before you take into consideration all the other modes that the game has to offer.

There’s a balance here between challenge and openness – you can stick the game on Auto and let it deal with the scraps, and for some people that’s going to be the best way to do things. But, if you want to dig deep – and we mean really deep – there’s the option to do that as well.

Battles take place on grid-based maps, and they’re turn-based. You build up your team from monsters that you find in the wild and others that you draw with tickets and gems. Different monsters have different roles, skills, strengths and weaknesses.

Building the right team is essential. You need to pick a leader, who can give buffs and boosts to other team members, and make sure you’ve got characters that can deal with most situations. One strong team of five won’t be enough, you’re going to have to build up plenty of alternates too.

There are some complex menus and currencies you’re going to have to get to grips with, but slowly but surely Dragon Quest Tact starts to make an awful lot of sense. It’s granular, especially when you’re out of combat, but the slick battles are still deep enough that you’re going to enjoy them.

There’s a massive game here waiting to be discovered, and if it gets its claws into you you’re going to want to discover all of it. We can’t give a game much higher praise than that.

Werewolf: The Apocalypse – Heart of the Forest [Switch] Review – Take A Bite