Home / Reviews / Dragon Quest I Review: The Start of a Dragon’s Tale

Dragon Quest I Review: The Start of a Dragon’s Tale 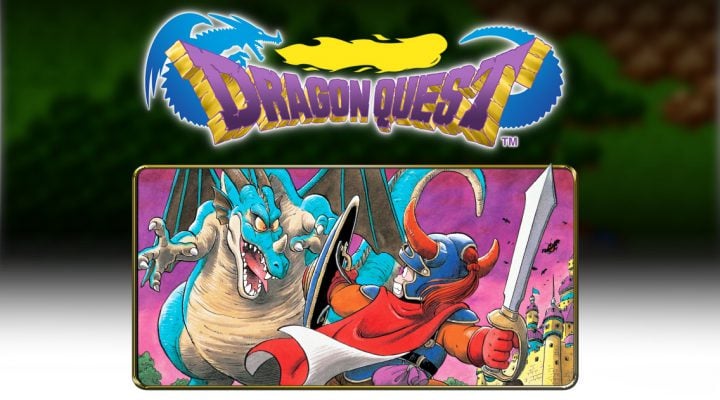 Though Dragon Quest was localized as Dragon Warrior for the NES in 1989, English-speaking audiences were far slower to warm up to the idea of trading hits with anime monsters. Maybe Dragon Warrior proved too slow for an audience accustomed to games focused on running, gunning, and jumping. Or maybe it’s because decent translations of Dragon Ball / Dragon Ball Z were still some years away, so the world outside Japan had yet to cultivate any kind of affection for Dragon Quest series monster designer, Akira Toriyama. 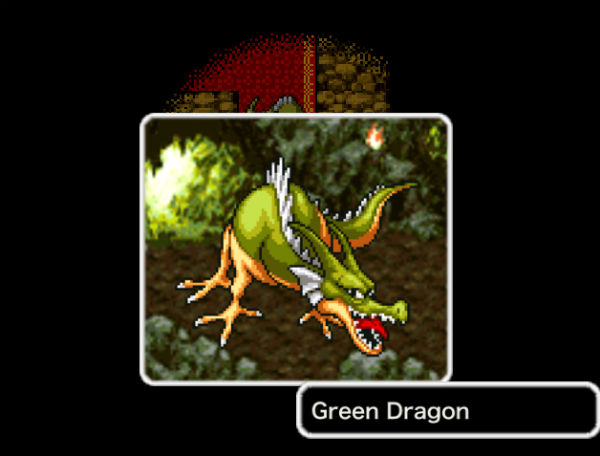 Either way, remakes of the many games in the Dragon Quest series have been slow to trickle into North America (unlike in Japan, where remakes are released every time a baby laughs). Thankfully, Square-Enix recently decided to treat North America to a mobile-based re-release binge, resulting in a small flood of Dragon Quest game releases over a short time period.

The only problem with the event is, someone upstairs has had trouble counting. We started with the release of Dragon Quest VIII, then shot backwards to Dragon Quest IV. Now were at the very beginning: Dragon Quest I.

Dragon Quest I isn’t a straight port of the original Famicom or NES adventure. Though the monster-battling and dungeon-exploring is strictly old school stuff, the graphics and music are pepped up, the interface is streamlined, the game moves faster, and there are a few surprises here and there. In other words, Dragon Quest I operates on mechanics that are downright ancient, but the experience doesn’t feel old or run down. 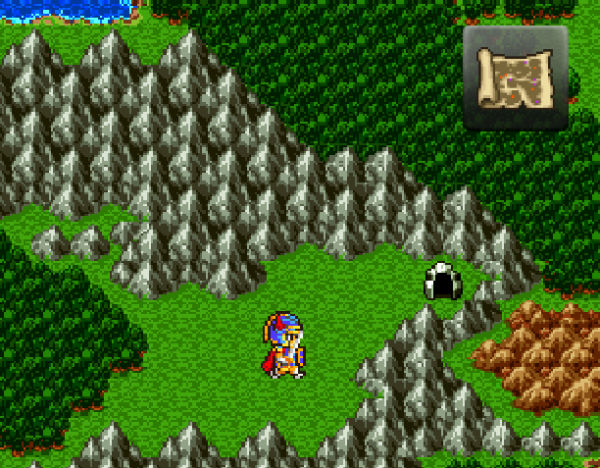 You play through Dragon Quest as a lone hero out to extinguish a massive threat of the fire-breathing kind. You’re actually a descendent of Erdrick, a warrior that purged the land of evil once before. With a little luck and a lot of sword-swinging, you make your way to the Dragonlord’s lair and challenge him to a final confrontation.

By now, Dragon Quest veterans are probably blinking in surprise. Though North America’s translations match more closely to the series’ Japanese lore than they used to, Dragon Quest I pays copious amounts of tribute to Dragon Warrior, which includes swapping the hero Loto for the original translation of his name, Erdrick. The “old English” from Dragon Warrior is back too, and it’s laid on thick enough to qualify as parody.

So Dragon Quest I is obviously engineered to appeal to those of us that grew up on a steady diet of Dragon Warrior / Dragon Quest, but will newcomers get anything out of the simple one-on-one battles, static enemies, simple quests, and limited exploration? 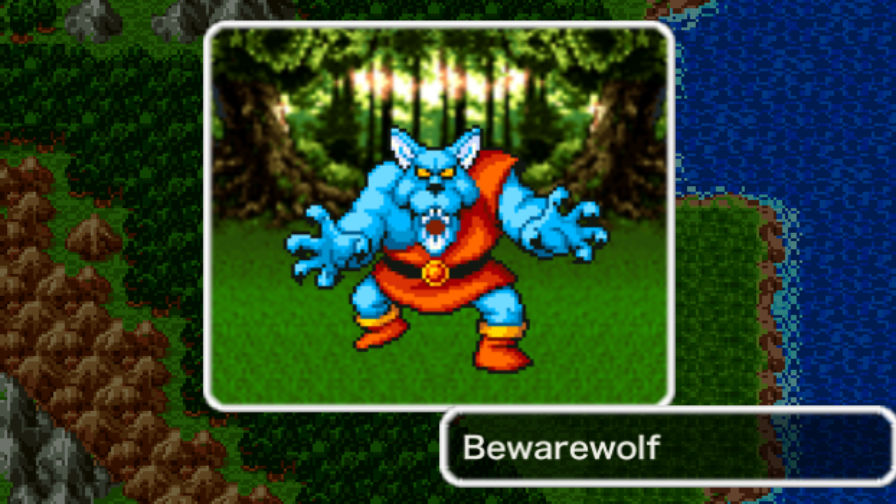 There’s no reason why they shouldn’t, especially if they already harbor a love for role-playing games. Dragon Quest I isn’t simply propped up by its legacy and nostalgia. It’s a solidly-engineered adventure that is surprisingly open-ended. Once the King sends you on your way, few obstacles bar your journey. You can go pretty much wherever you want to go – provided you’re strong enough to beat up the monsters guarding each area (or fast enough to dodge them). Old though it may be, playing Dragon Quest I is strangely liberating.

It can confidently be said Dragon Quest I is one of the best RPGs on mobile (possibly only bested by its big brothers), and though it’s a shorter game, its $2.99 price tag is perfectly reasonable. Heck, the game probably hasn’t been made available at such a great price since Nintendo gave away Dragon Warrior for free with Nintendo Power subscriptions.