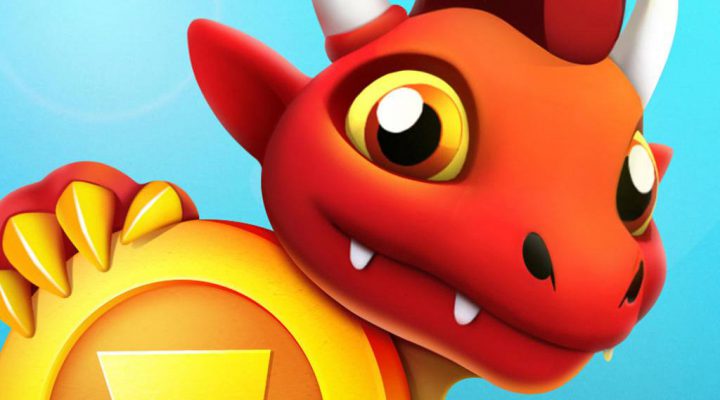 If you’ve been playing games for a while like me, Dragon Land is going to seem a little familiar. In its early moments, it reminded me a lot of Spyro the Dragon – a popular platforming franchise that somehow never quite got the credit it deserved. Dragon Land is a little like that, crossed with more familiar Mario style mentalities. That’s actually a really enjoyable concept at times — but it’s one that’s slowed down by its free-to-play elements.

You start out controlling one dragon as he seeks out his friends, each offering their own set of unique skills. One dragon might be able to fly and breathe fire, for instance, while another can climb up sheer rock faces. Each has their own moment in the spotlight, with a combination of all being required to glean everything from each level. 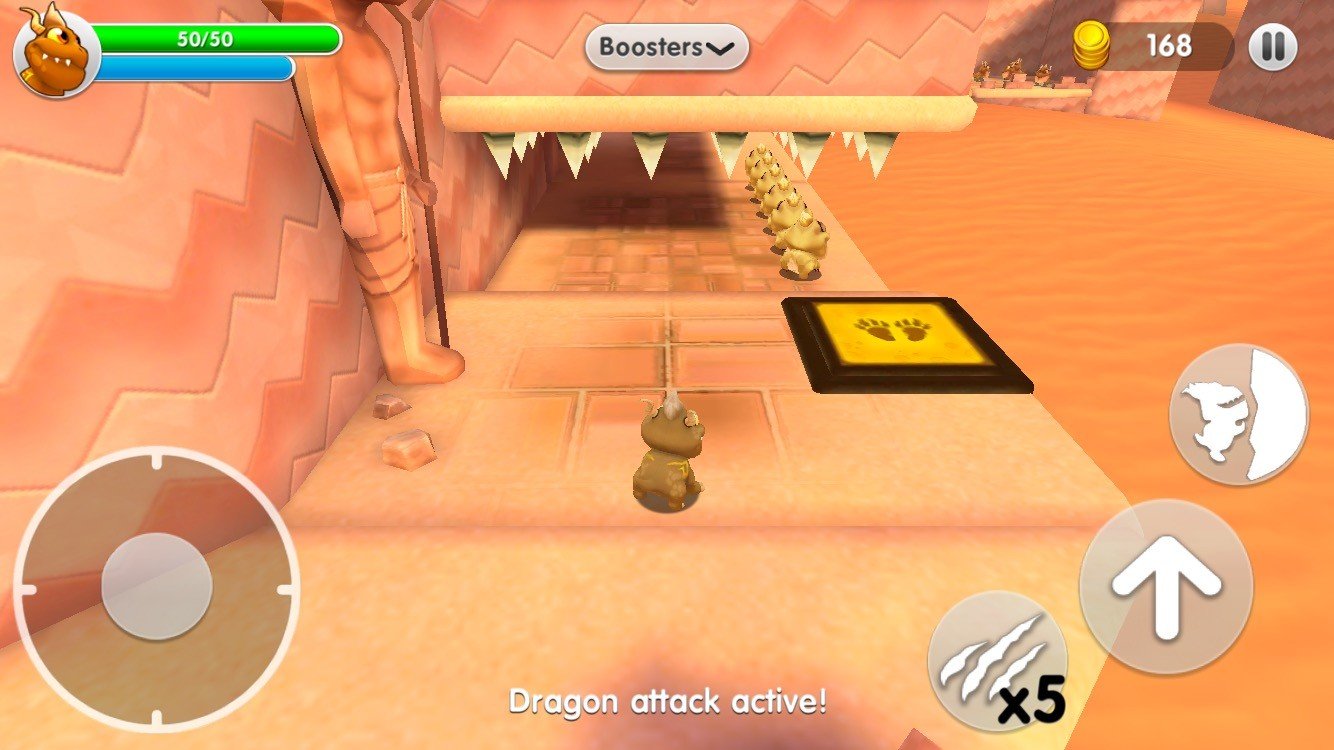 Dragon Land clearly prides itself on taking a few useful nods from the Mario series. Much of the time, you’re bopping enemies on the head by jumping on them, before leaping from platform to platform. Other times, you’re leaping between platforms that crumble under your weight if you take too long. And, of course, there are blocks for you to jump under in order to gain coins and more. It’s a simple concept but one that opens things up nicely to a certain degree of challenge, while still encouraging you to come back for more.

While it’s often reasonably easy to complete a level, the challenge comes in finding the special gems and keys that are scattered around each stage. In particular, special red crystals are required to unlock the boss stages that break up the different episodes of the game.

That immediately increases Dragon Land’s longevity. It makes sense to focus on achieving a couple of things in one level, before coming back for more to finish it off. There’s a problem with pursuing this way of playing, though – the game’s energy system. You only ever have five hearts/attempts to play a level, before you have to wait for one to recharge after a set amount of time. You can watch adverts to gain one heart, but this gets pretty tedious after a while.

Dragon Land also offers an upgrade system, mostly affecting how much health your dragon has available to them. Unfortunately, it’s a forced upgrade system. If you come across a level where your dragon doesn’t have the requisite levels or amount of health points, you can’t just try the stage anyway. Instead, you have to earn enough coins to buy the upgrade, usually by replaying previously completed stages. That means you end up with a lot of back and forth if you haven’t earned 100% on a past stage. That’s not bad exactly, given each level doesn’t take long to complete, but it does soon sap those lives if you’re not careful. 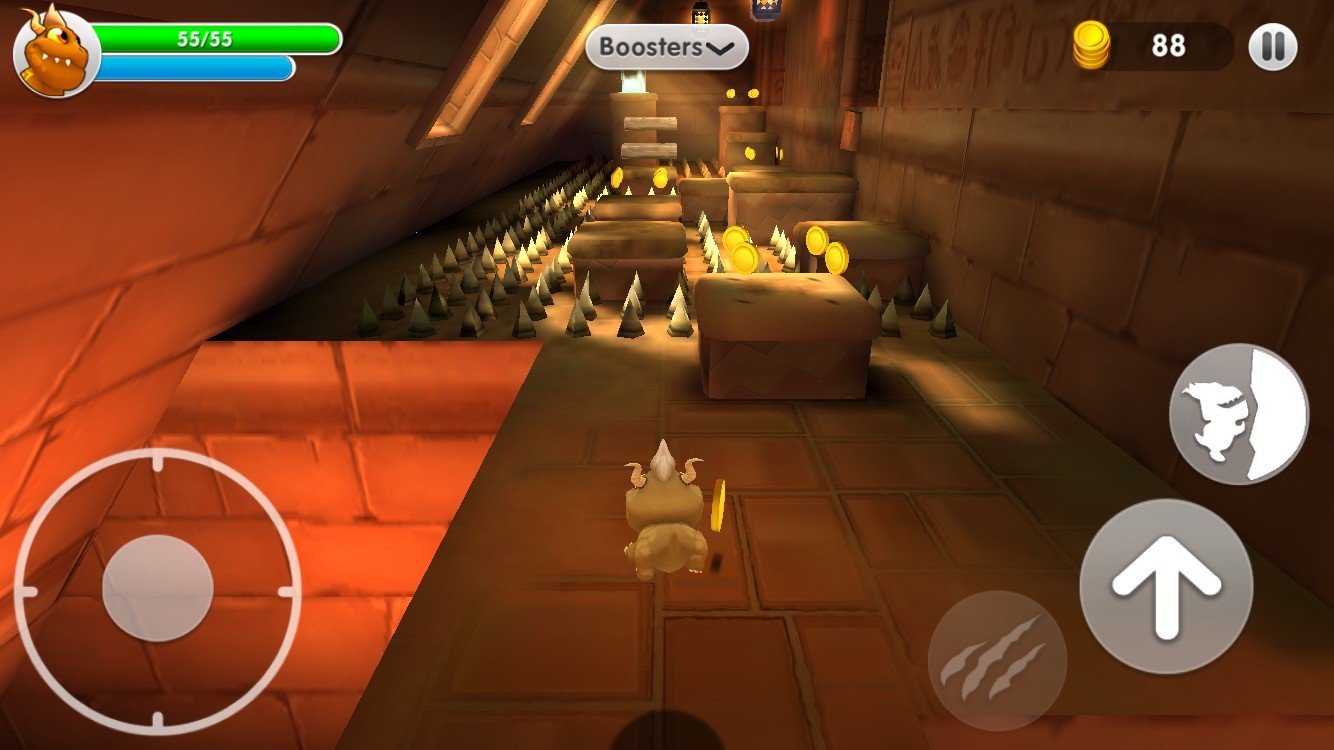 In a way, that issue is so noticeable because Dragon Land is so much fun. I had a ton of fun playing through the levels, and at times, I did feel like I was playing a simpler version of Mario. Then I’d screw up, lose a few lives, and realize there was no way for me to permanently buy my way out of the limited life situation. Also, many of the enemies can inflict a ton of damage despite their puny size, often meaning one small mistake can cost you a lot.

Dragon Land is a lot of fun, but simultaneously sums up many of the issues with free-to-play. Will it stop me playing it? Nope, I enjoy its bite sized Mario style nature — but I do dearly wish I could play it without quite so many limitations.