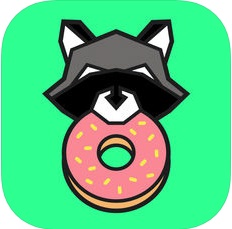 Not enough levels in the game

Most levels are basic and require no thought

Not good value for your money

Donut County is a dynamic puzzler, where the aim of the game is to remove every prop from each scene. This is much more complicated than it sounds. For instance, when you start each level your hole is no bigger than a bowling ball, so the challenge of the game is to expand your hole enough that it’s able to consume every single rock and tree on screen. 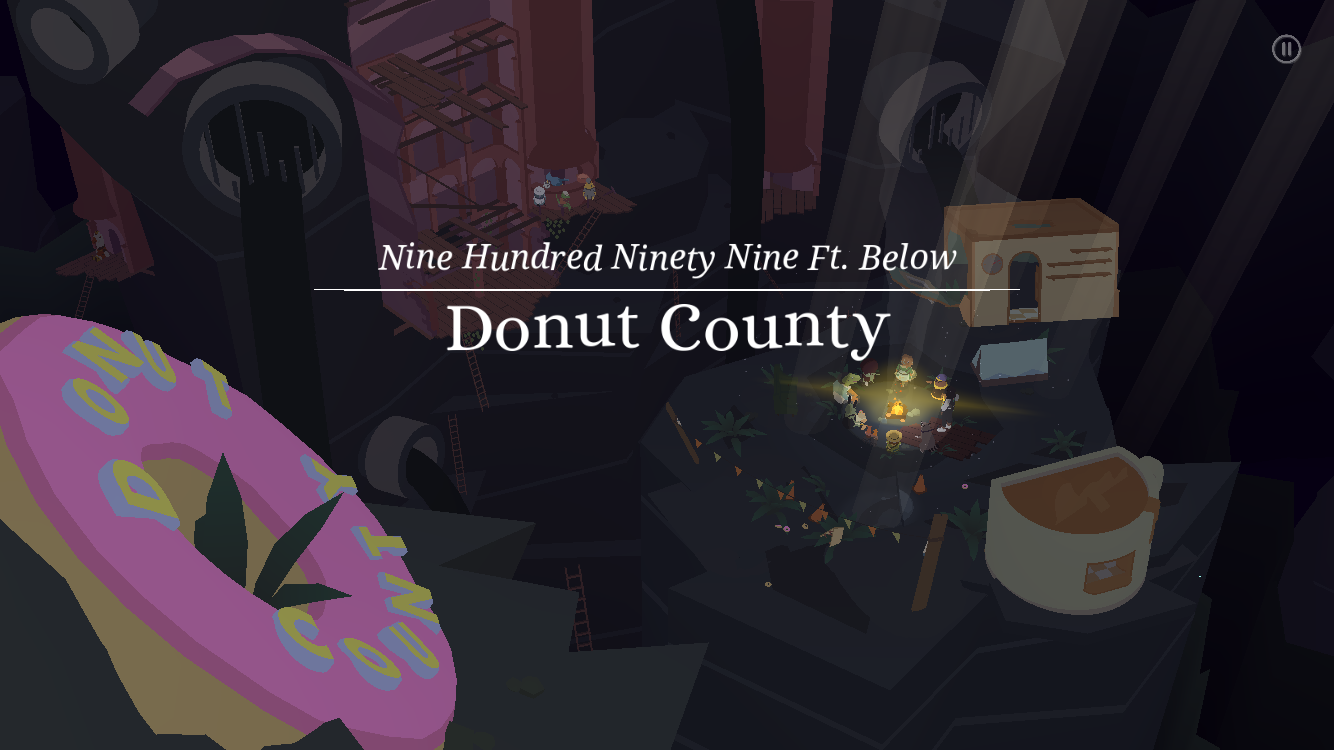 BK is a rather selfish racoon who owns the donut shop. As he is the new owner, he is offering a delivery service to anyone, no matter how remote. This at first is welcomed by the residents of Donut County until they order a donut. After they order one, a hole appears on their property, which is being controlled by BK. He is trying to earn as many points as possible, by swallowing everyone’s possessions.

Gameplay is as simple as it sounds for most levels. You move around the scene looking for small items working your way up to the biggest. Eventually, you will get big enough to swallow everything on screen. 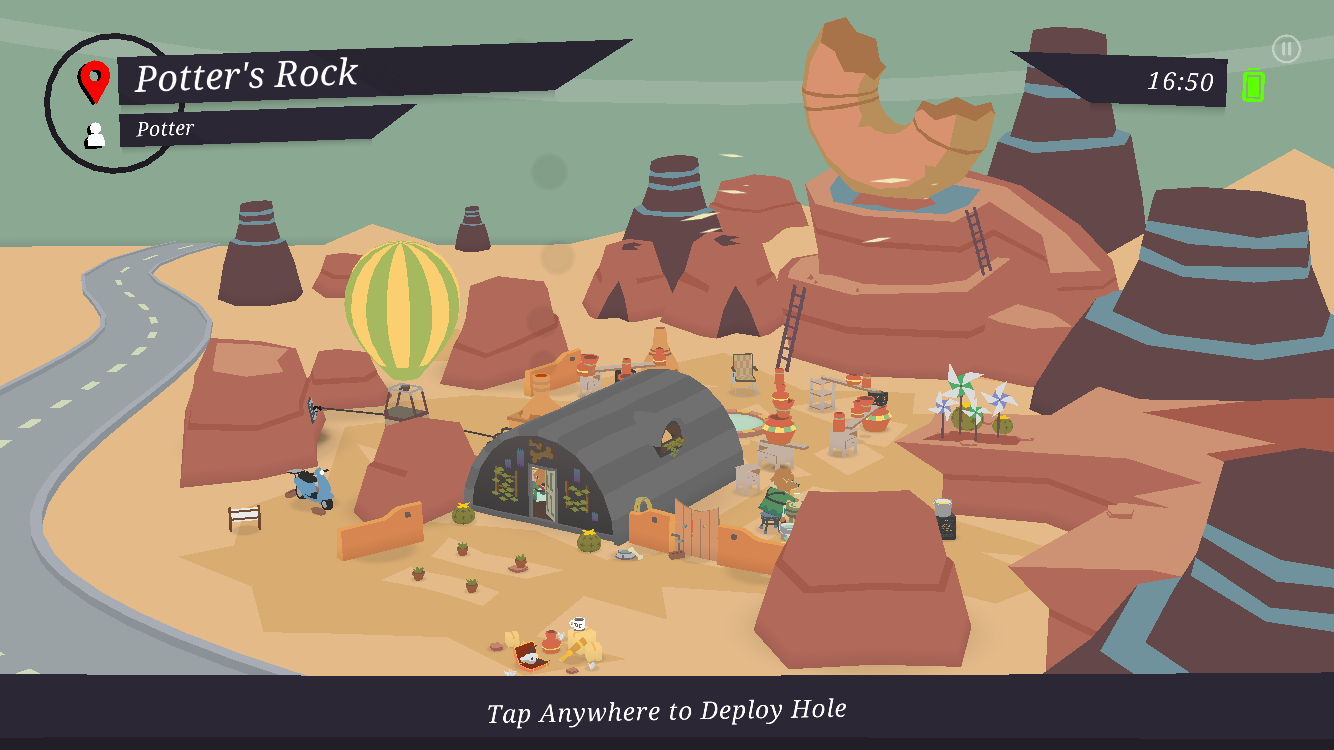 Later on, you will have to use certain combinations in order to achieve your maximum size. These combinations can be as simple as knocking food off a cart, or as convoluted as swallowing hot coals to set the environment alight.

No, the intuitive levels build up to a climax between BK and his friends, versus the Garbage King. This final level in the game offers so much more than any of the previous. You enter a facility which has three locked doors, you’ll need to get the appropriate key cards in order to unlock the doors and cause as much mayhem as possible.

After successfully creating mayhem, the Garbage King himself will invite you to his office where he reveals his master plan. After this, a boss battle begins where you will have to manoeuvre your hole quickly with great accuracy to win the battle. 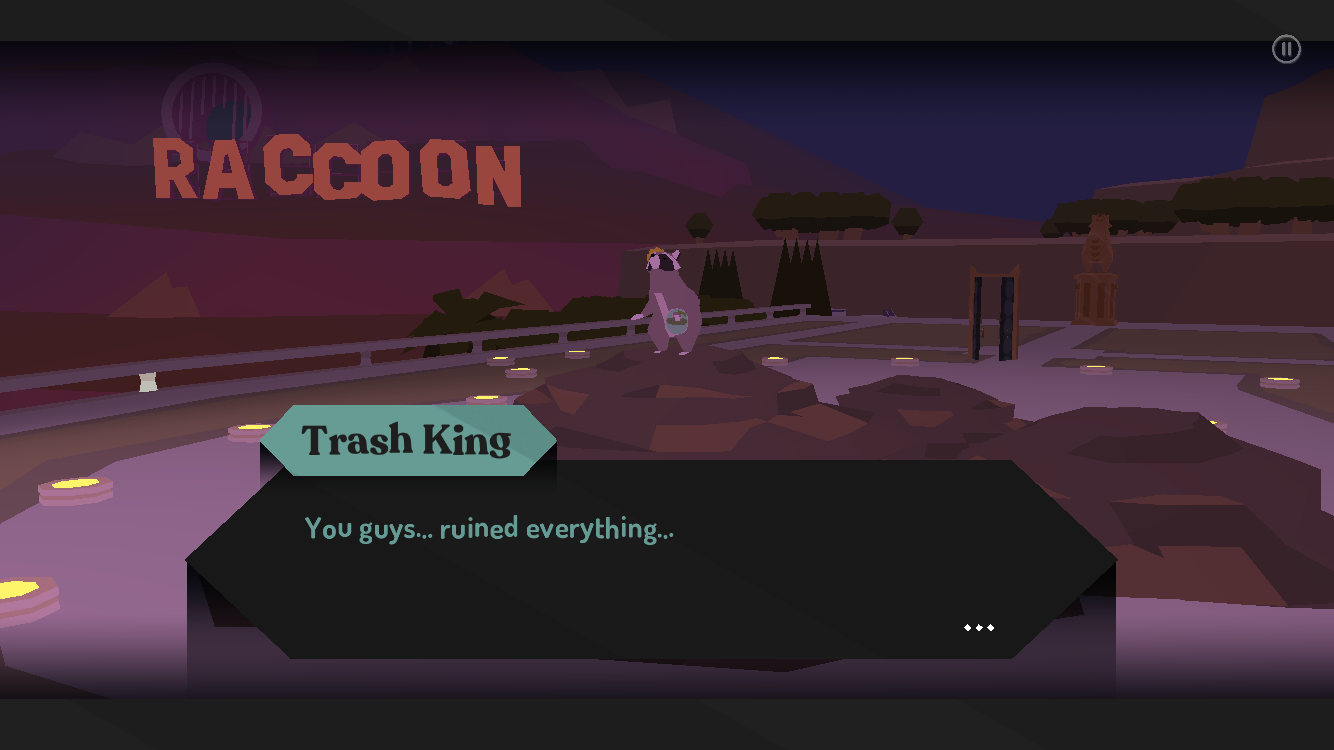 After this, the game ends. Which is especially sad as gameplay just started to offer more features beyond mindlessly swallowing every item on the screen. You had a purpose and had to solve certain puzzles in order to progress, which felt a lot more rewarding than swallowing up people’s homes.

Just to reiterate, the game does ooze charm. The conversations between BK and his friend Mira had good thought and effort put in throughout. Just like the “Trashopedia” which has a quirky comment next to every item you swallow in the entire game. 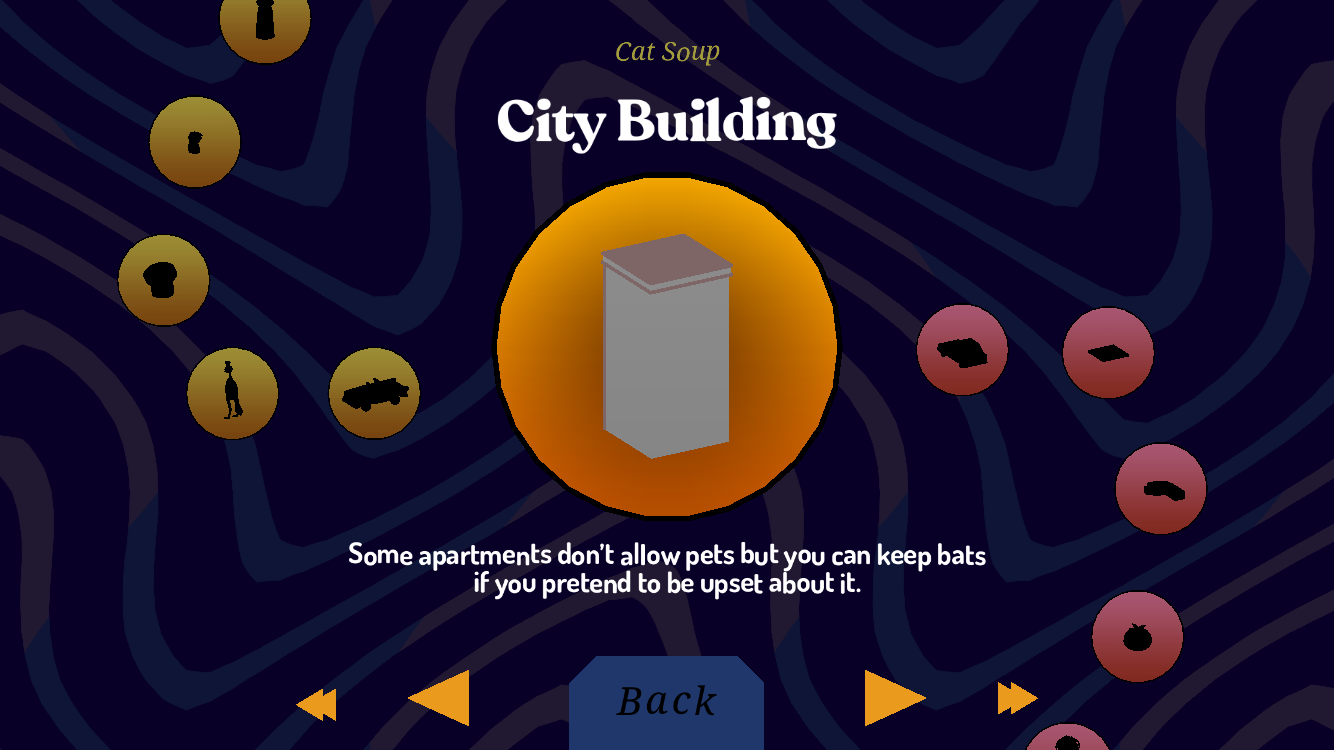 But, and this is an especially big but, Donut County goes especially light on content. When a mobile game is asking for more than your traditional couple of bucks, they better deliver more than just an hour or two of gameplay, which is exactly where Donut County falls short. There are a million games out there that offer way more content for a fraction of the price, which is really sad.

You get to meet all these quirky characters, you finally have levels where there is more to do then swallow everything, but then the game just ends. I like everything about this game, it’s just too short to recommend.