Home / Reviews / Deep Under the Sky Review: A Journey to Venus 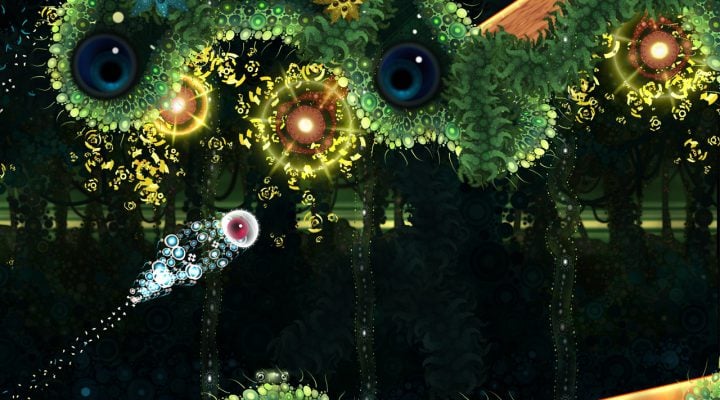 Maybe a little, too, relaxing.

At the opening of Deep Under the Sky, the game presents players with an interesting tidbit of information: the dark side of Venus faintly glows, and no one knows why.

Seeing as how it is my job to know why and inform you (the reader), I dug into Google to see what I could come up with. Turns out Deep Under the Sky is right: Venus’ dark side does glow, and no one knows why it does. Scientists have taken to calling the phenomena the “Ashen Light,” which makes it sound rather spooky.

Deep Under the Sky, on the other hand, illuminates the Ashen Light rather cheerfully. The game’s art direction reminded me of pictures of phytoplankton from my high school biology textbook, albeit way more inviting with bright colors and bouncy-looking shapes. Colin Northway, of Northway Games, explained in his blog that inspiration for the game’s design came from his contrasting experiences of snorkeling in Panama, and experiencing the electric atmosphere of Buenos Aires.

The gameplay in Deep Under the Sky is very similar to what players find in games like Angry Birds; players launch an object from a stationary position, and the object is then used to interact with the environment in some way. Deep Under The Sky takes this gameplay concept to additional depths by allowing the player to manipulate the object’s trajectory in mid-flight. The only downside is that players can’t aim the initial launch. Deep Under the Sky is all about timing. 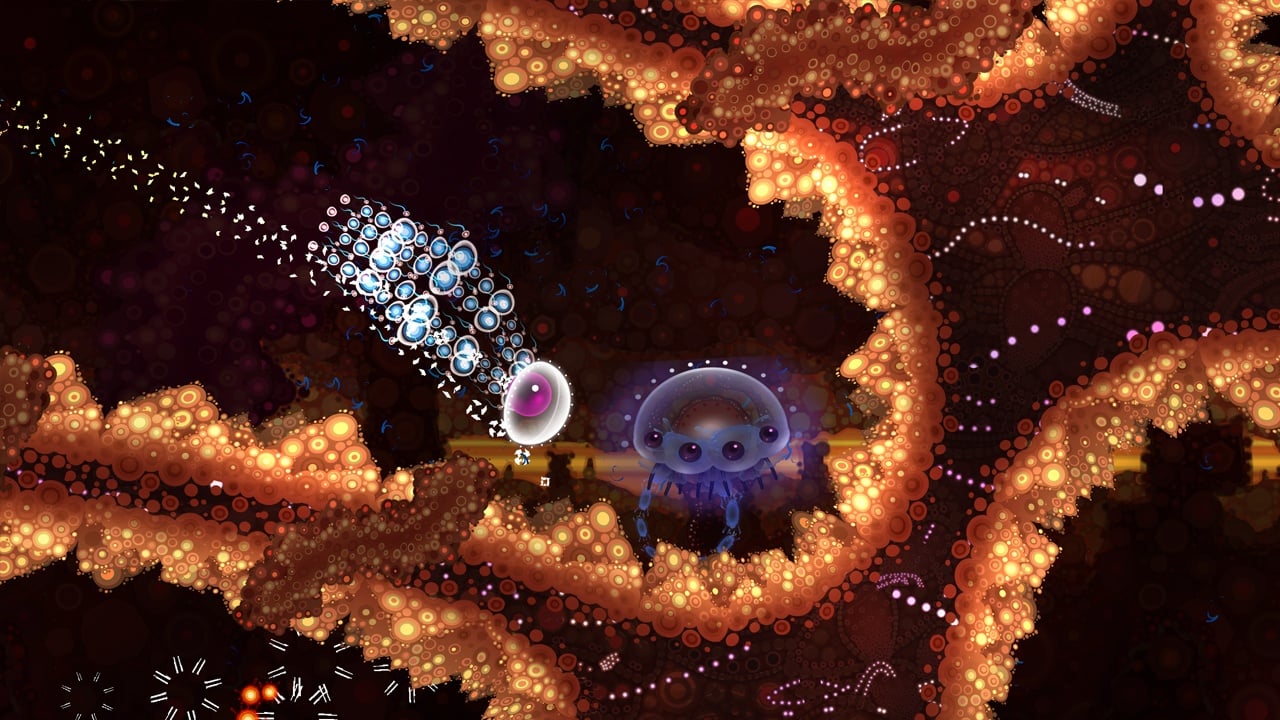 The goal of each level is to pollinate all the nests with the seedlings of the jellyfish-like creature. Tapping the screen launches a seedling in a predetermined direction. Once launched, players must utilize the string of abilities that come with each level, in order to navigate that seedling around the map safely. Bumping into any wall, except the bouncy orange portions, breaks the seedling. Players must carefully time their abilities in order to pollinate the nests safely.

To aide players, a dotted line shows the last launch’s trajectory and where each ability was activated. This was a great help during some levels, but ultimately made the game pretty easy.

In fact, playing through Deep Under the Sky was a very meditative experience. Even before knowing Northway’s original inspiration, I found myself relaxed like I was watching some sort of microscopic ballet that I was in control of. The flow of the game was like what I imagine practicing a dance would be like; tap one, to here, tap two, to there, tap three, around the corner, tap four, the finale.

Another aspect of Deep Under the Sky that was a little off-putting: it nearly put me to sleep. I usually tackle mobile games in bed, as I wind down for the evening. I found that after a handful of levels, I was falling asleep. It wasn’t that the game was boring, or didn’t engage me enough, it was like Deep Under the Sky was…too relaxing. 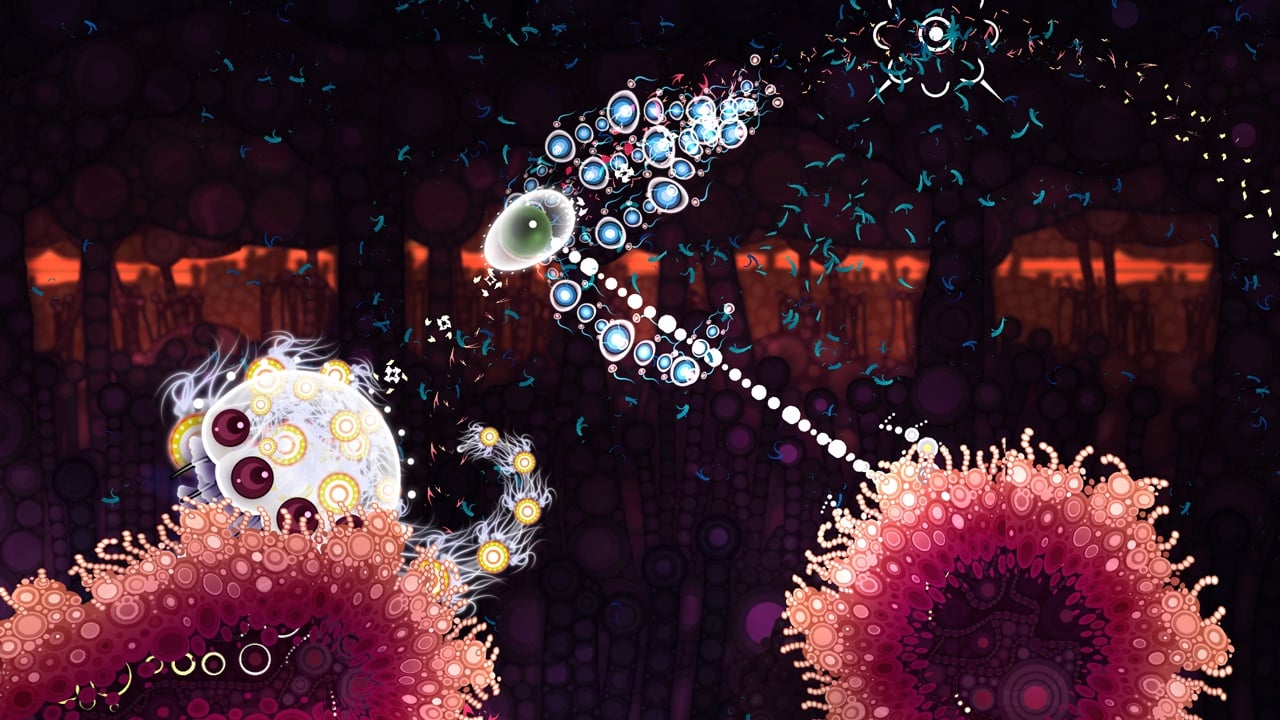 I played the game during the day, to compare experiences, and sure enough, I found myself literally nodding at the screen with each tap, almost mimicking the posture of someone slowly dozing off at their desk. There’s probably something psychological going on behind-the-scenes at Brain Headquarters, but I can’t really comment on that beyond saying that playing Deep Under the Sky made me sleepy.

Overall, Deep Under The Sky is a great little casual game that does some neat, fresh things, while simultaneously looking very prettying doing so.