Death Upon an Austrian Sonata: A Dana Knightstone Novel Review 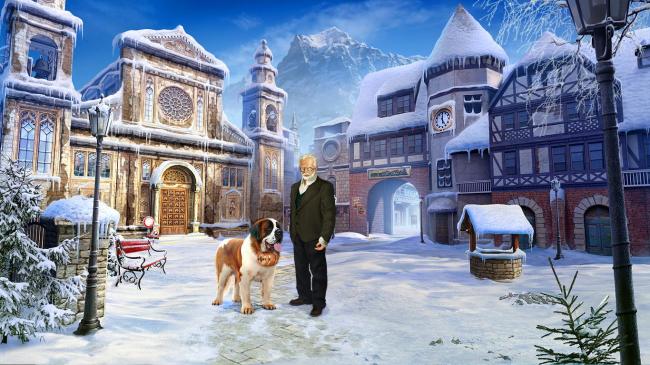 Death Upon an Austrian Sonata strikes all the right chords

Word about Dana Knightstone certainly gets around. A fiction novelist who communes with the dead, her otherworldly powers have helped her solve mysteries the globe over. From investigating haunted Tuscan villas to aiding lovelorn ghosts of Scotland, Knightstone’s supernatural prowess has earned her international fame. When a distant Austrian relative hears of her abnormal acumen, he implores Dana to visit. Turns out he too sees the dead, and needs Dana’s help unraveling the mystery behind his visions.

Death Upon an Austrian Sonata is the third game in Boomzap’s Dana Knightstone Novel series, which is known for blending together adventure mechanics with visual puzzles and hidden object scenarios. In this installment, you gather clues surrounding the death of a promising young violinist, Elise Fischer, who once lived in the mansion of your newly acquainted relative, Sebastian Knightstone. Upon your arrival a thief breaks in, and it is up to you to chase him down, gathering clues along the way to shed light on what he’s after, where he’s headed, and how Elise’s death ties into the whole affair.

Any game revolving around visual investigation needs to offer a world worth exploring, and Death Upon an Austrian Sonata does not disappoint. The wintery atmosphere and highly detailed environments are a pleasure to explore — especially in widescreen presentation — and there is clearly a high level of care that went into building the European landscapes in which the game is set. Extravagant adornments litter the mansion grounds you explore, hundreds of watches hang from the shop walls of a horologist, and cobwebs grow in the corners of a forgotten conservatory.

To breathe life into these otherwise static scenes, subtle animations are strewn about, with bugs scattering across the floors of rundown sheds and a television sputtering commercials above a tavern’s patrons (advertising Dana Knightstone novels, nonetheless). Sometimes, these animations offer clues as to which areas of the environment should be explored, but mostly, they are there just for show.  The light orchestral soundtrack further sets the mood, blending in with surrounding environmental sounds like crackling fires and wind breezing through open windows. Voice-overs are well-done, too, though they only occur here and there throughout the game. 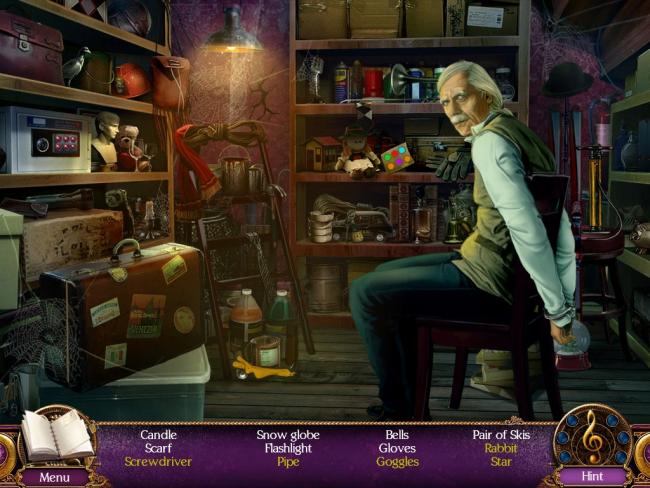 Gameplay comes in the form of hidden object scenes, visual puzzles and situational puzzles. Hidden object scenes are the most basic, and occur when selecting specific spots in the environment, like a grocery bag or tool box. You zoom into the scene and are given a list of objects to locate, after which you are awarded an item. That item will have to be used somewhere down the line, or combined with others to progress the game (like combing a rope and magnet to snag a far off key).

Visual puzzles are abound in the game as well, but are somewhat limited in range and difficulty. Some are quite challenging — like when hopelessly knotted up wires must be untangled or pipes combined to create a flow of water — but many can be solved in a breeze, like when matching symbols in a simple memory game or constructing an image out of tiles.

The adventure mechanics are what offer up the most satisfying brain teasers, as these logic scenarios are not isolated incidents like the puzzles or hidden-object segments. Instead you must use items and tools you gather to interact with various facets of the environment, sometimes causing you to backtrack to previous areas and interact with objects you couldn’t do much with before. 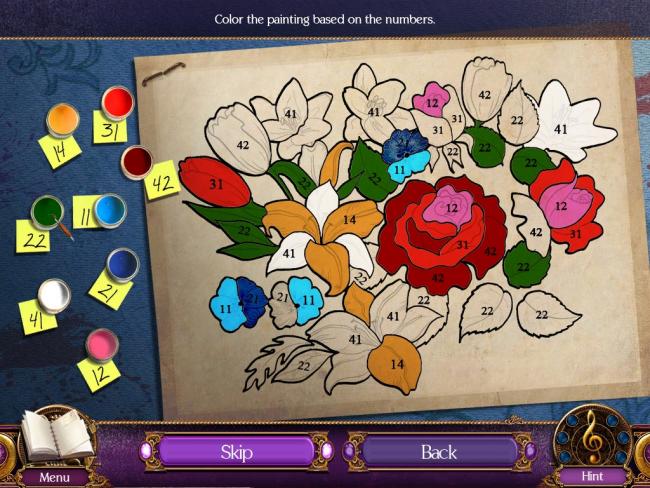 If you do get stuck in the game, you have a few options to help nudge you in the right direction. There is a hint meter which refills every minute or so, and can be used to highlight important segments of the scenery and offer suggestions on what to do next. During the visual puzzles, a “skip” meter will fill over time as well, allowing you to move on should any of the game’s head-scratchers prove too hard.

All in all, the game’s six chapters can be completed within about six or seven hours, with the Collector’s Edition adding in an Epilogue that briefly continues the story and adds one more chapter to the game. There isn’t much replay value, though the three levels of difficulty offered up do allow you to try your hand at going through the game with little to no help at all.

Death Upon an Austrian Sonata is another great addition to developer Boomzap’s library, offering up a gorgeous landscape to explore, excellently executed music and sound, and a wide range of puzzles and mysteries to solve. While the difficulty of the game’s visual brain teasers is a bit uneven, the environmental puzzles are inventive and a joy to solve, requiring you to think outside the box and occasionally use items in unconventional ways. Consider this visit to a lush European setting well worth your time.