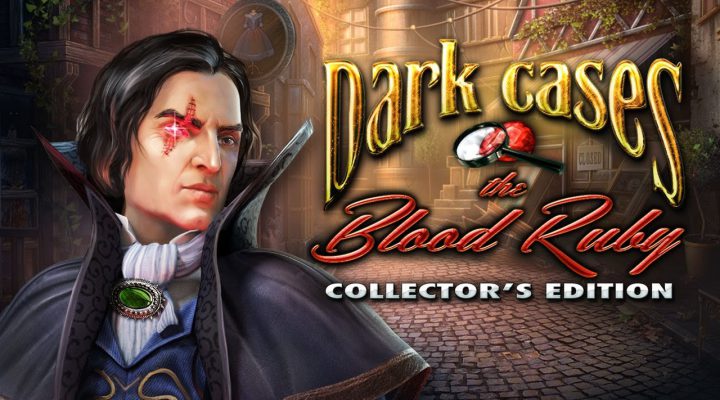 Story and setting worthy of a classic book.

Most puzzles are far too easy to complete.

A mystical ruby, an ancient family heirloom, and a police detective who can’t stay out of trouble. Dark Cases: The Blood Ruby’s got it all! This noir fantasy adventure puts you in the shoes of the detective’s daughter as she attempts to find her father who disappeared after tracking down a particularly nasty murderer. Gee, do you think that blood ruby thing might have something to do with it?!

Dark Cases leans heavily on the adventure side of things, providing a large, rich world to explore and plunder. Each section has a ton of areas to investigate and puzzles to solve using items located from other areas of the game. There’s a lot of backtracking, but the quick travel map makes things so much more convenient. Inventory stocked with goodies, you’ll be able to make quick work of Dark Cases’ smart puzzles and clever mini-games. It’s a little on the easy side, but the unique story makes it worth the effort. 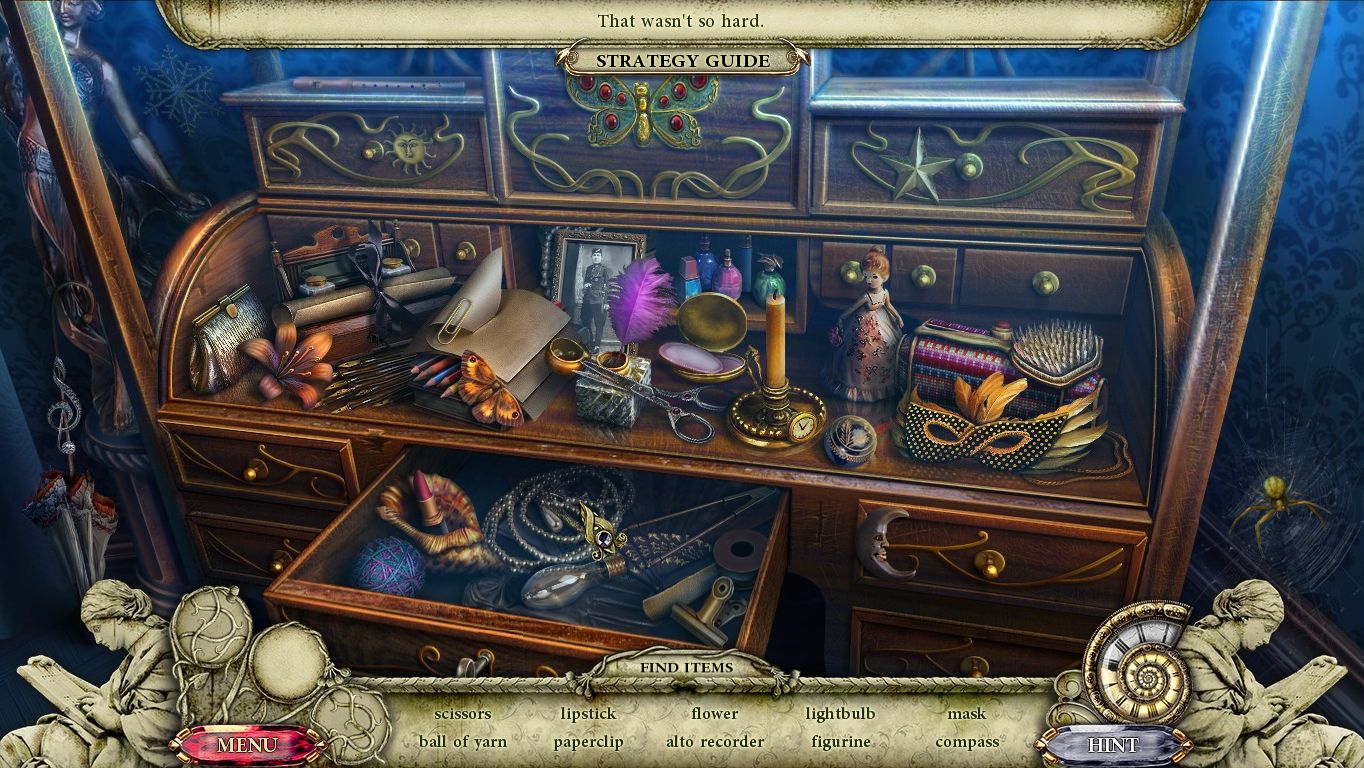 Hidden object scenes are plentiful and actually quite good, despite being a bit simplistic. Each one features a text list of items, several of which are highlighted in blue. These special interactive items need to be uncovered/assembled before they can be collected. That’s not so unusual for a casual hidden object game, but the special silhouette items in Dark Cases do add something new. Each HOG scene features a couple of item shadows representing objects to hunt down on the screen. Once you find them, you can use them like an inventory item, unlocking drawers, cutting ropes, and things like that.

Dark Cases utilizes something rarely seen outside of big budget adventure games and room escape titles: combinable inventory items. If an item needs to be mixed with another item, a small plus sign appears in the top corner. Click one item, click the other, and like magic they’re pieced together, forming something of actual use! This adds a shade of creativity when it comes to deploying your inventory items. That magnet you picked up might seem like it’ll solve all of your puzzle problems, but really it’s just one half of a whole. Things will make sense once you locate a rope that ties to the opposite end! 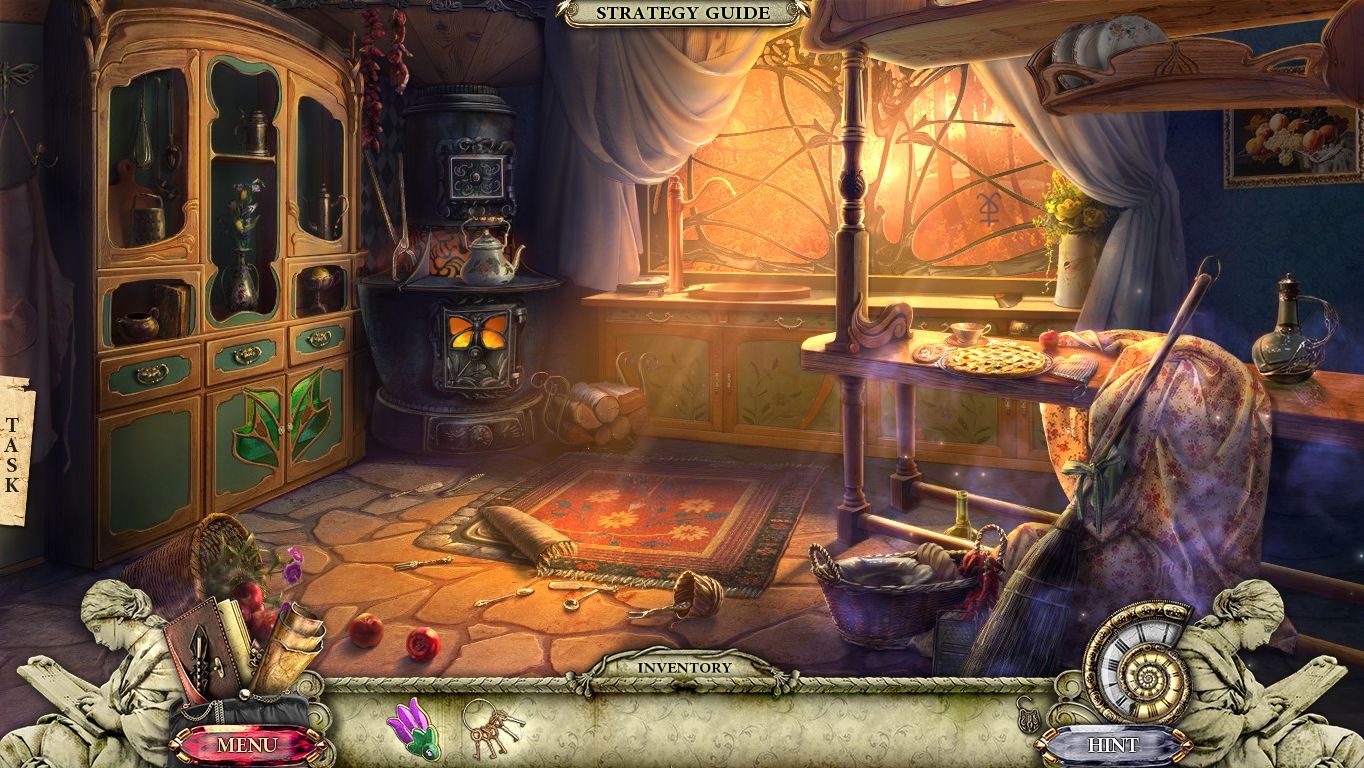 Dark Cases gets just about everything right. The story and setting create a dark, intriguing, yet casual mood. The artwork can only be described at ornate. Even the UI and changing cursor looks like it was taken out of a 19th century painting. The puzzles are possibly the game’s weakest feature. Solutions always make logical sense, so much so that you could see the answers a mile ahead. Hidden object scenes follow the same route, providing very little challenge, especially for veteran adventure game players. Despite slacking on difficulty, Dark Cases: The Blood Ruby will fill your afternoons with genuinely entertaining hidden object bliss.