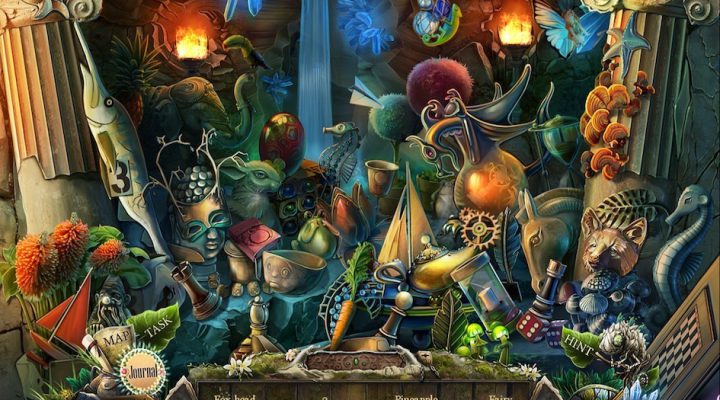 Varied puzzles and things to do

Challenging but not too challenging

Hints button is slow to recharge, even on easy

Dangerous Games: Prisoners of Destiny is a Hidden Object style adventure game with a little more bite than most. Thanks to actually utilizing the magical undertones that so many of these games offer, puzzles require a little more thought than usual, and you’re sure to quite enjoy the ride. Things can be negotiated at whatever speed suits you, but no matter what pace you choose, you should consistently find what’s around the next corner pretty satisfying.

In Dangerous Games: Prisoners of Destiny you play a regular person who’s just moved to a new city and acquired a new job. Your boss challenges you to a friendly game of cards, and that’s where everything goes a little weird. By playing the card game, you end up in a strange mystical world, having to solve various puzzles to escape. Think Jumanji, and you wouldn’t be too far off.

Your friends are trapped, everything’s perilous, and it’s down to you and your cards if you want to survive this. It’s an imaginative idea, and one that means mysticism is brought to the forefront of what’s going on. 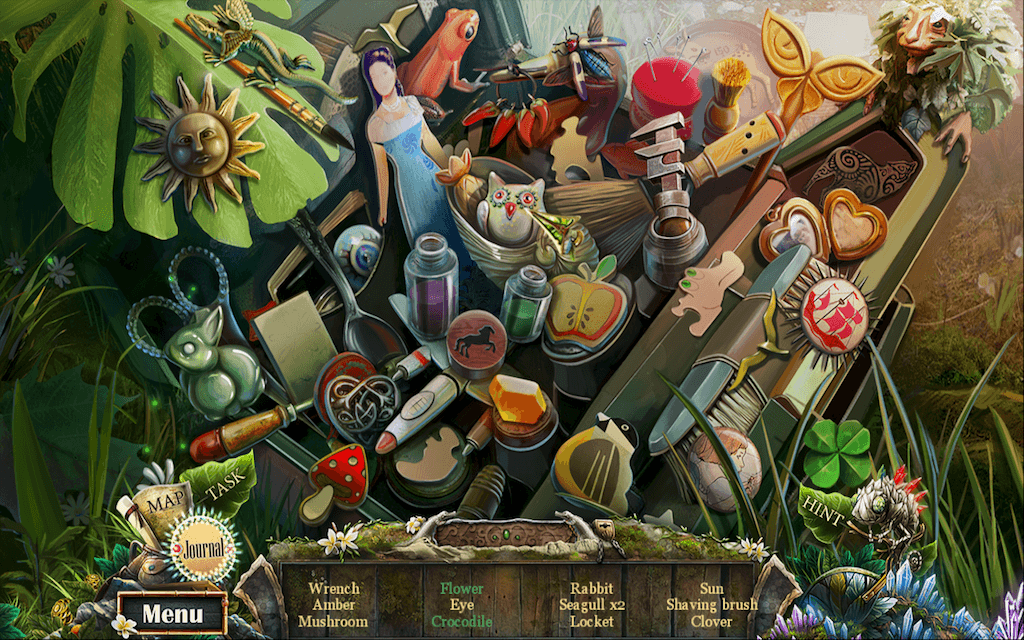 Early on, you’re tasked with a card that can freeze lava, enabling you to cross fiery areas, but it’s not without its limitations. As you progress, you earn more, soon learning when they’re best used. It’s a nice extra element alongside more familiar casual adventure gaming moments. For instance, much of your time will still be spent combining items from your inventory. The main order of the day when you’re in a new location is to poke around, picking up whatever you can find. Generally it’s a good starting point, and the game’s pretty good at highlighting what can be grabbed.

It’s also reasonably good at being logical. Need to sharpen something? Find a sharpening stone. Need to lift something up? A jack should help here. That means that you won’t have to rely on the hints button too much here. Instead, it’s best used when tackling the Hidden Object scenes. 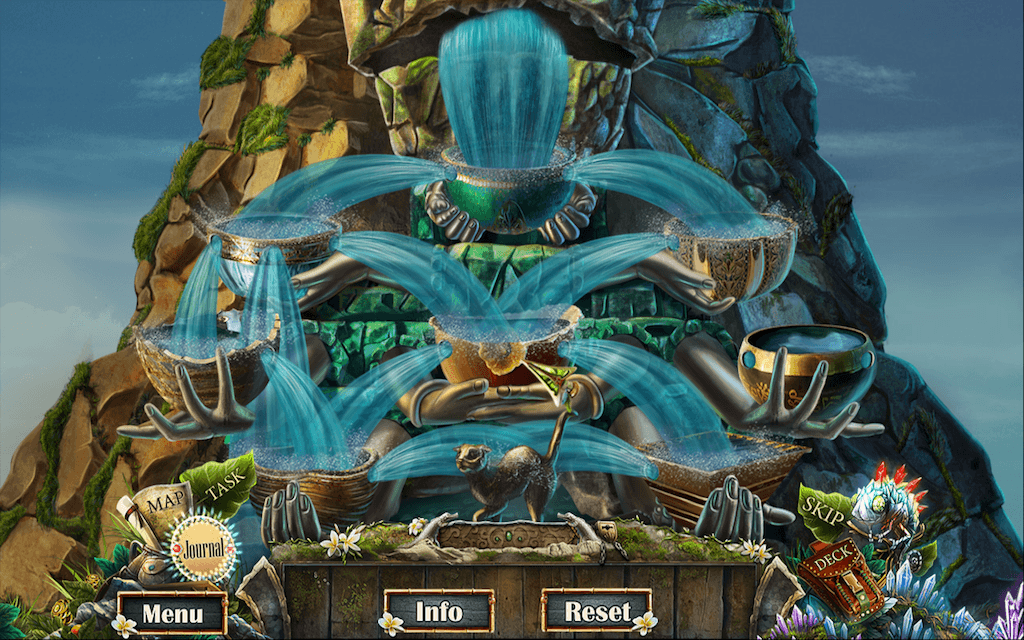 You see, those Hidden Object scenes are pretty challenging at times. Each screen is often littered with all kinds of objects, meaning it’s sometimes tricky to see what’s going on. Some objects are immediately reasonably obvious, but many others take some poking around. Crucially, a few of them require some kind of interaction with multiple other objects.

One early challenge has you collecting up vegetables, before finding a knife to chop them with, and then placing them in a pot to make soup. It’s that extra level of thought that means Dangerous Games: Prisoners of Destiny feels a cut above the rest when it comes to Hidden Object scenes, but also might test your skills at time.

To add to the challenge, there are also some puzzles thrown in for good measure. Think typical logic puzzles such as ‘divide the weights up so everything is equal’ and you’re going down the right path. Some are pretty easy and some are real head scratchers, but again, it’s all quite satisfying stuff. Dangerous Games: Prisoners of Destiny does a good job of mixing things up so you rarely feel like you’re doing the same thing over and over again.

That’s what makes this game seem better than most. Its variety keeps you interested, and also tested, but never so much that you’ll be frustrated. Telling an interesting story is helpful too, and unlocking new cards means you’ll feel like you’re gaining something new regularly. It’s a fun example of the casual adventure gaming genre.