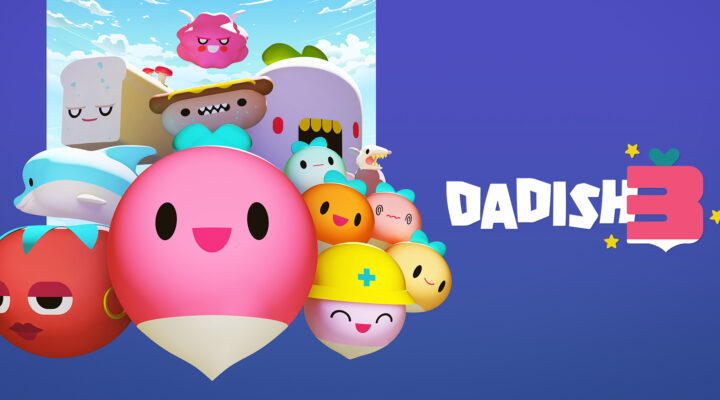 Perhaps a little too difficult at times

The Dadish series is an easy one to like. Offering up basic 2D pixel art platforming with a healthy dollop of personality, the games offer a tonic to some of the more unnecessarily complicated entries in the genre.

All three are of equal quality too, with this latest iteration being by far the hardest – which is possibly how it should be. It almost feels like an expansion pack for more experienced players to the series, which is both a good and bad thing. 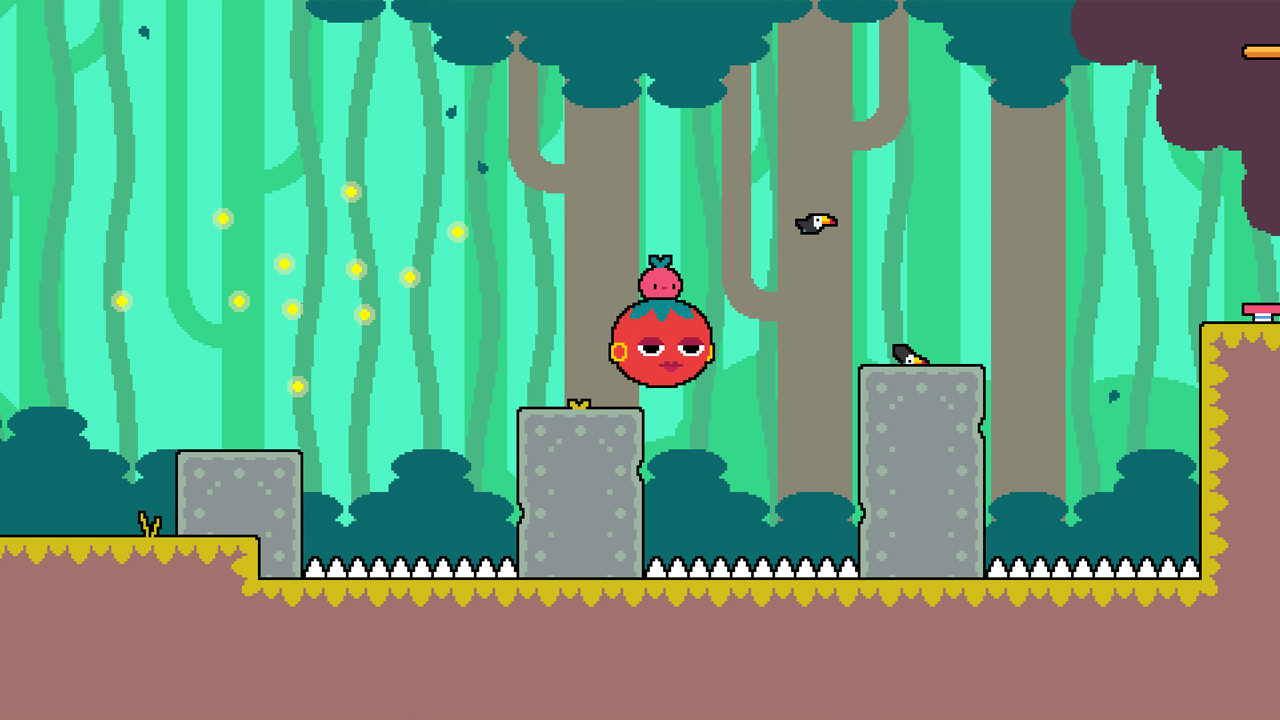 The plot is incidental but involves Dadish losing his many children and having to recover them across 50 stages. These are usually so short they don’t even include checkpoints (although a few of the more complex ones do).

In terms of the platforming it is slower paced with Dadish not able to attack, meaning the many fast food (and, er, bread) based enemies have to be avoided at all costs.

These foes are thrown at you in various ways across the stages in many entertaining ways, with later water levels changing their attack patterns completely. 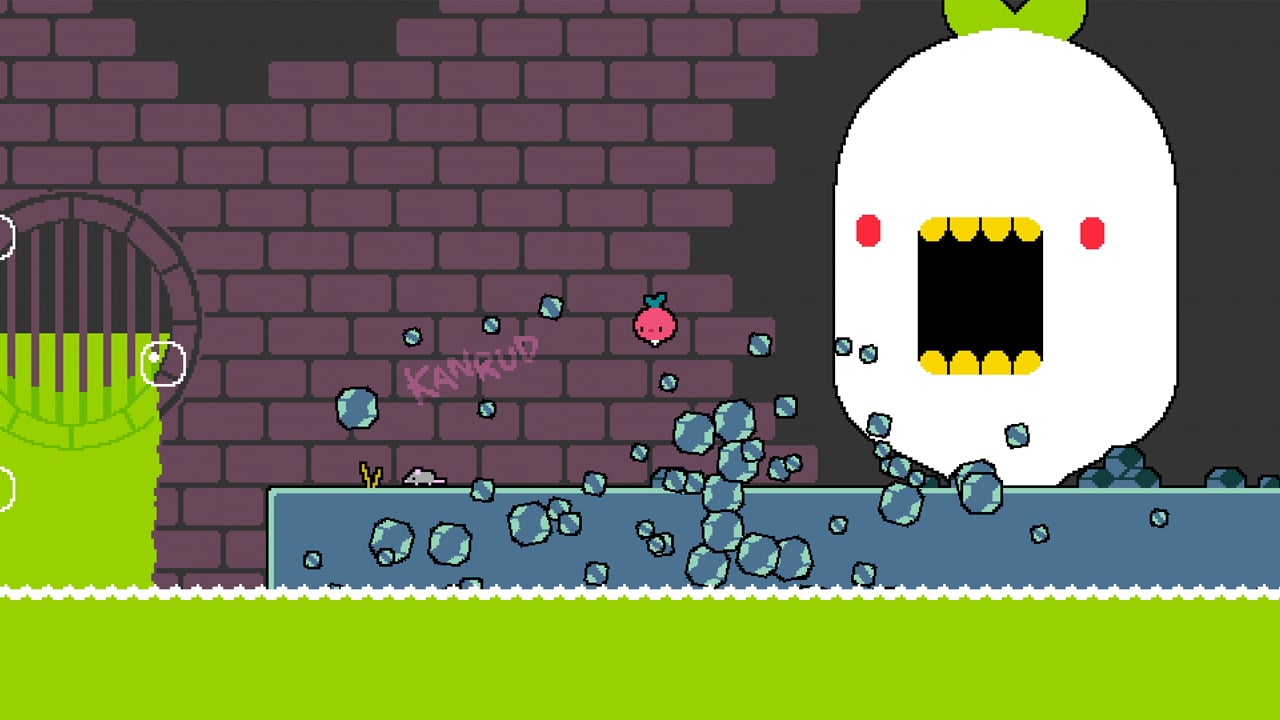 And that sums the Dadish games up well. They offer next to no real innovation, but are always mixing things up enough to keep your attention.

There are levels where you’re being chased, others where you ride your flighty tomato wife (yes really), and a helpful dolphin grants you access through dangerous waters.

Most of these ideas have been done in some form in previous Dadish titles, but with one key difference – they’re much harder here. Even early levels require pixel perfect jumps to progress, and this may well put off more casual players. 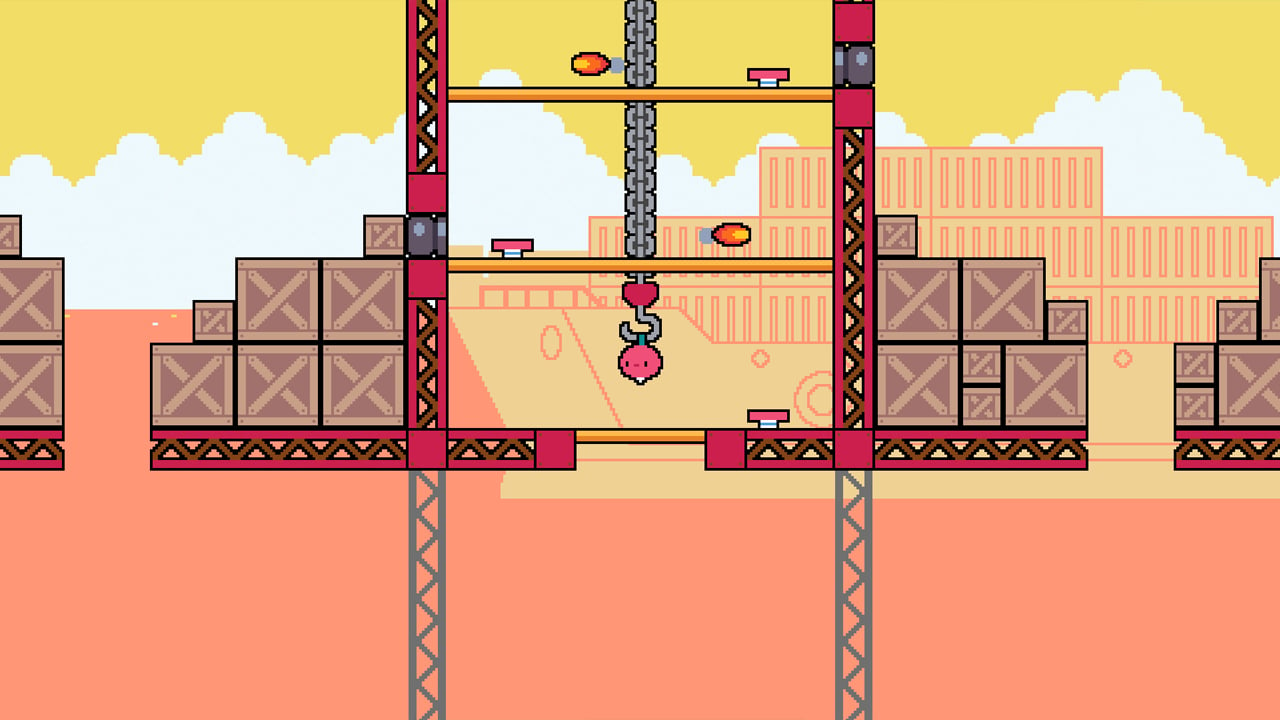 The only part that isn’t tougher are the bosses, which are laughably easy – especially compared to some of the horribly difficult foes you faced in the last two titles.

Dadish 3 is possibly overpriced for what it is, but if you were a fan of the last two games you can’t go wrong here – in what is the most technically accomplished entry in the series so far.