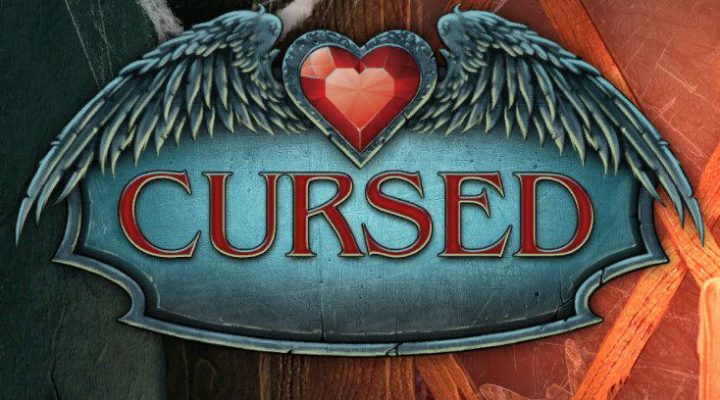 Amazing atmosphere with some wonderful artwork.

Horror theme might be too much for some players.

Life is simple for you and Alfred. You don’t have a lot of money, but you have each other. The call of extra cash grips Alfred when he receives a letter offering a job outside of town. It seems someone needs help uncovering an ancient ruin, and they’re willing to pay a premium for his help. He runs off right away, only to disappear without a trace. Concern grows in the weeks following, prompting you to hop in a carriage to search for your beloved Alfred. It doesn’t take long for you to realize there’s something sinister and supernatural behind his disappearance.

Cursed goes for the classic horror set-up with a selection of stark locations, creepy characters, and otherwordly beasts blocking you at every turn. There are a handful of jump scares that include bats flying at the screen and people transforming into burning skulls, that sort of thing. Surprisingly it doesn’t come off as cheesy or hokey, it actually works in the game’s favor. Just a good old fashioned romp through a ghost town, complete with childrens’ voices whispering in the shadows. 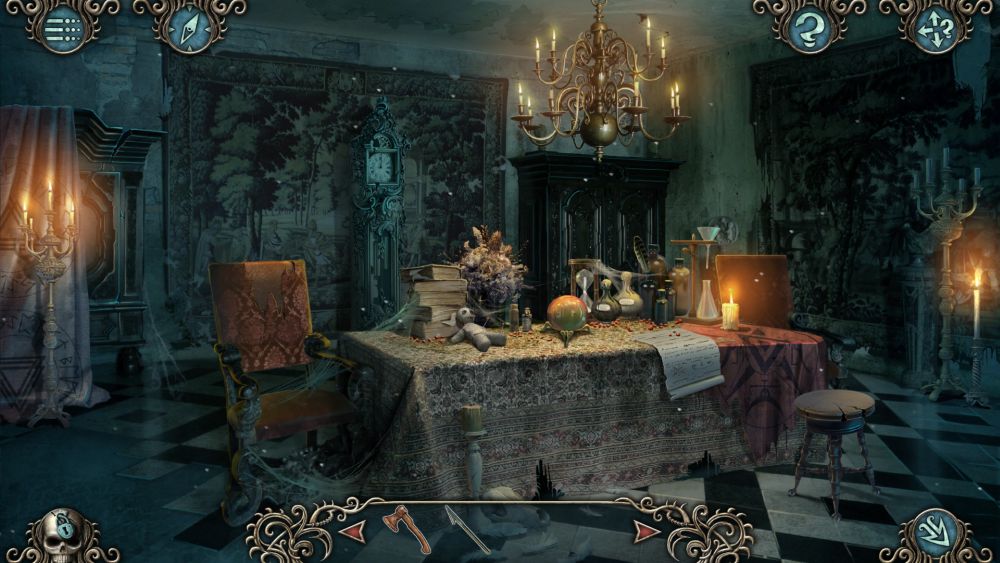 The main adventure in Cursed takes you through gray and empty scenery that’s packed with obstacles. Inventory management is minimal at best, with only a few items you’ll have to worry about picking up, carrying around or combining. The game is unusually obsessed with locks that have shapes missing from the front, a somewhat tired adventure game trope, but a puzzle’s a puzzle, right? Mini-games are sprinkled throughout the map, but they don’t offer anything strange or unusual, just a light diversion to take your mind off of the ghost that just threatened to kill you.

Hidden object scenes sit at the core of the Cursed experience. They crop up quite frequently and feature a limited list of items at the bottom of the screen, the majority of which are interactive. Pick up, open, adjust and fiddle with the environment to uncover or create the items on your list, then grab them to free up some space. New items appear at the list until the entire queue is exhausted. You can’t grab items that aren’t currently displayed, which feels nonsensical at times. The scenes themselves are also a bit claustrophobic, but the density leans in your favor, cutting out lengthy searches in favor of compact and clever puzzles. 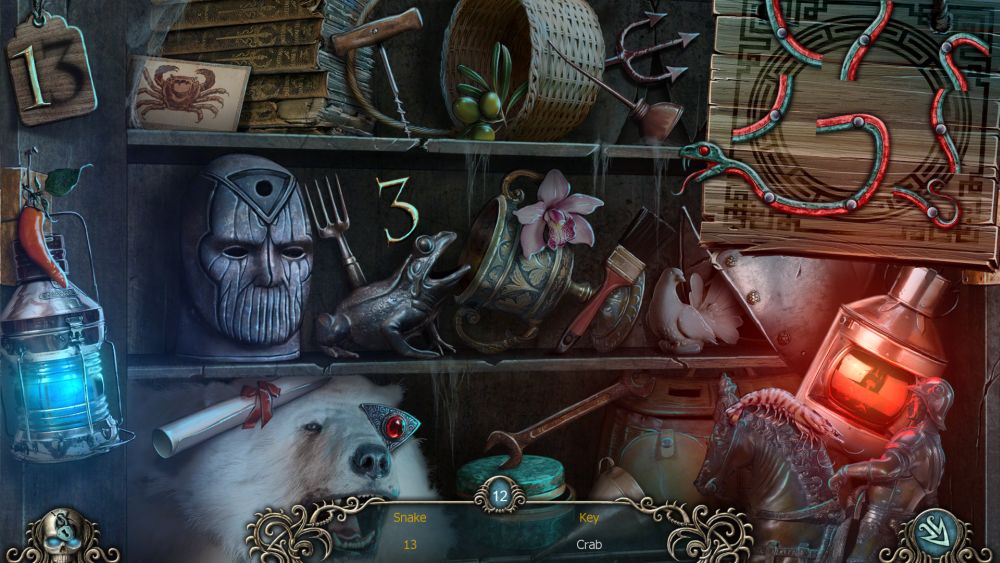 Cursed is a stark game on every level. Most of the scenery is sparse, the interface is a bare minimum, and your interactions with the environment stay simple throughout the game. In most titles this would count as a negative, but for Cursed it’s a huge advantage. The horror genre is all about atmosphere, and these minimalist elements set the perfect scene for a genuinely creepy time. The puzzles and mini-games suffer a bit from this lack of intricacy, but overall it’s a net positive. And a scary one at that.