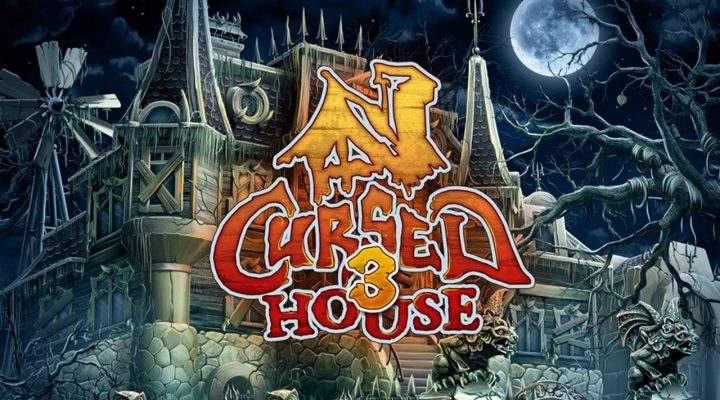 Switching from Match-3 to Find the Differences mini-games is a nice change of pace.

Cursed House 3 is a matching game of two varieties: it is largely a traditional, match-3 matching game, but it occasionally shifts gears and requires players to match two (almost) mirrored images together in a Find The Differences mini-game. The game has players clearing out boards of mystical objects, in order to power the Amulet of the Eye, which is then used to correct all the errors that a spell has put on the house. 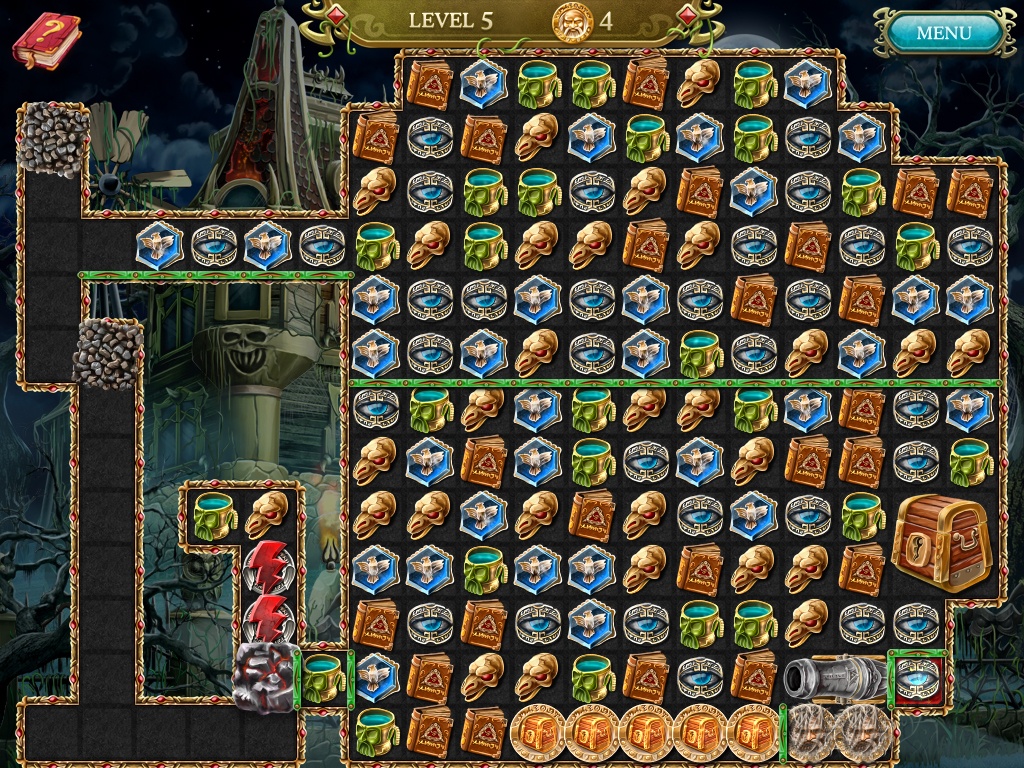 The game’s aesthetic is appropriately Halloween-like — Cursed House 3 does revolve around a haunted house, after all. With that said, the game’s equally Halloween-themed soundtrack quickly loses its effect the third or fourth time you hear it. It’s a great soundtrack filled with ominous tunes and creepy piano music, but I could only take it for so long before I had to mute it. It just doesn’t work well with a game like Cursed House 3. It’s too intense for how relaxing the gameplay actually is; like listening to Death Metal while at a Golf match. It just doesn’t pair well.

When it comes to the gameplay, Cursed House 3 continued to innovate level after level.

From one level to the next, I had different puzzles to complete that centered around the Match-3 formula. Whether I was clearing cobwebs off of tiles or firing cannons to access other portions of the level, the objective always felt fresh without entirely re-writing the gameplay. When the game could have easily been repetitive, the developers ensured that the experience varied to give players something interesting to work with in each level. 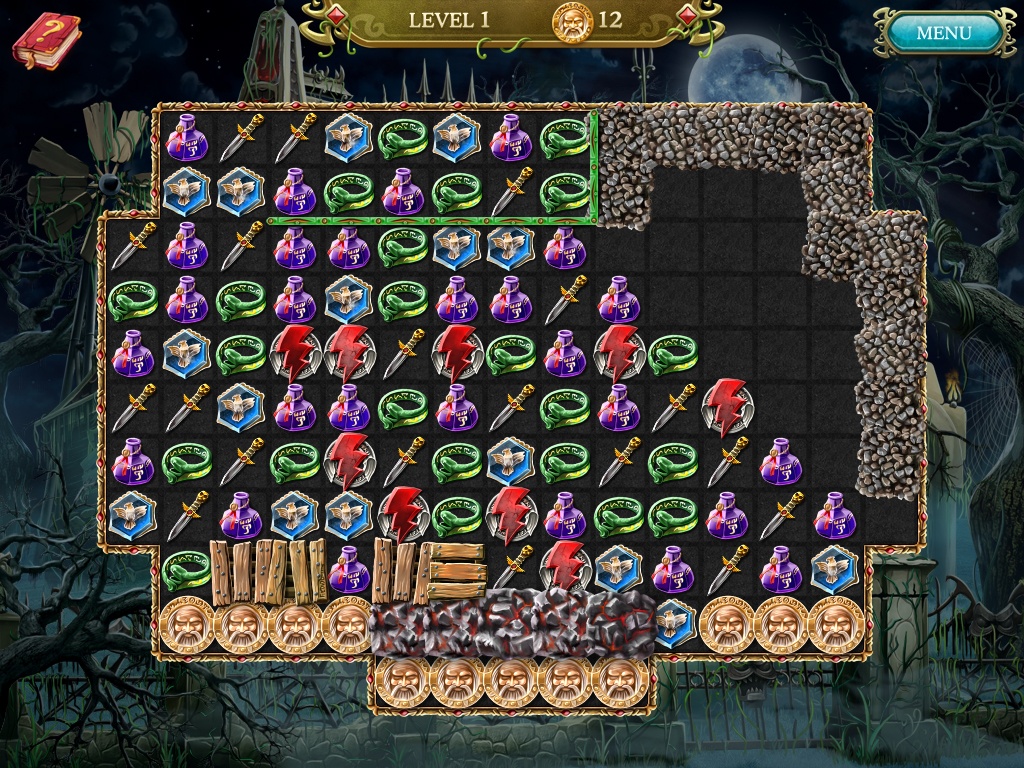 Cursed House 3 is a very gentle game in terms of roadblocks. There are no restrictions on the number of turns to complete a level. I really enjoyed this aspect of the game because I didn’t feel like Cursed House 3 was trying to cheat me out of turns by giving me limited matching choices. Even then, there were always plenty of tiles to match, enough to regularly match four tiles to obtain an explosive tile which, when matched with three (or more) other explosive tiles, can satisfyingly clear out a large chunk of the level in one move.

Overall, Cursed House 3 is a great Match-3 game that deviates thematically from the majority of games in the genre. I enjoyed that about the game, although the thematic music just didn’t fit in with the super chill gameplay. The variations of objectives from level to level kept things from becoming repetitive, and the occasional breaks to the Find the Difference mini-games really helped keep the experience fresh. An easy recommendation for fans of low pressure, highly satisfying Match-3 games.