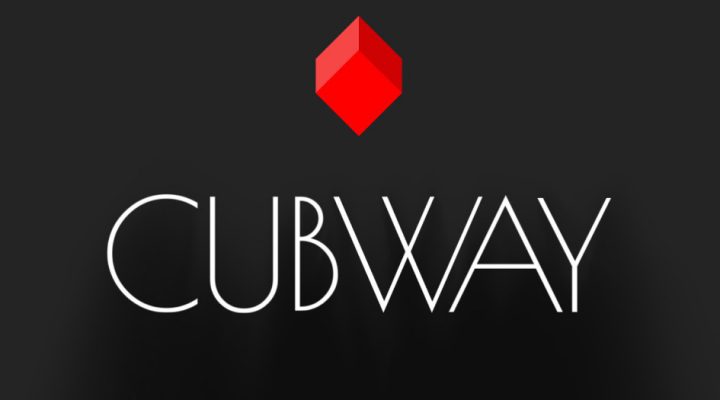 Does things its own way.

Definitely too challenging for some.

Cubway is certainly an interesting prospect. It’s not like anything you’ve ever played before, but its understanding of touchscreen gaming means that it feels reasonably familiar at the same time. It’s simple, but it’s also incredibly, teeth-gnashingly difficult. This is a game about moving across the screen, avoiding obstacles when the only controls you have involve moving forwards. It’s smart, cruel and has a visual style that’s all of its own.

But the question remains – is it actually any fun? And the answer is yes, sort of. It’s not a joyous experience by any means, but there are moments when you’ll find yourself engrossed in ways that few other mobile games can manage. 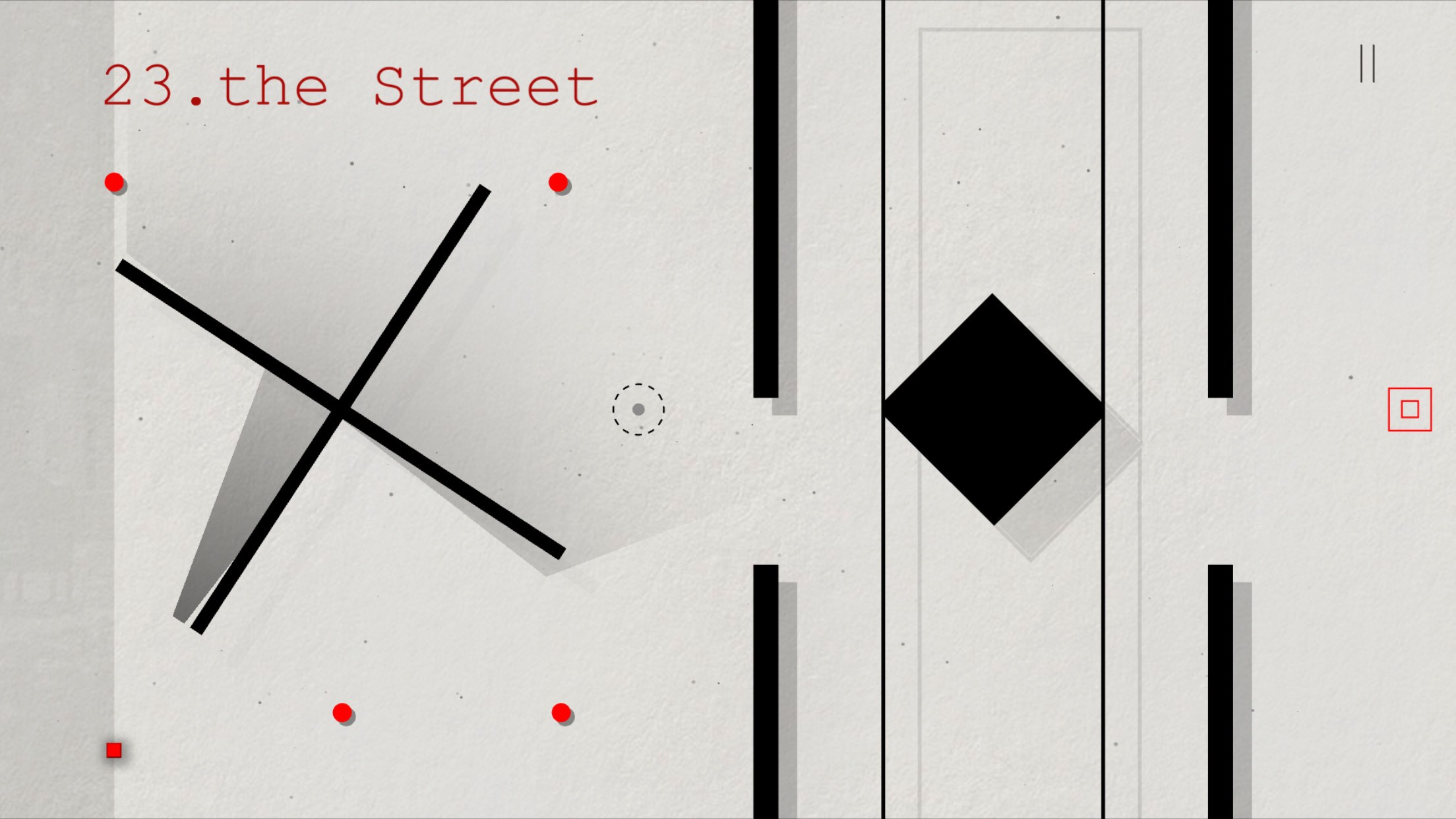 It’s the simplicity of the game that acts as it foundation. You’re controlling a red dot and you need to get it to a gate of sorts on the opposite side of the screen. Tap left and you’ll move left, tap right and you’ll move right. And for the first chunk of levels that’s pretty much it.

You need to get close to black chunks of scenery and then watch them move out of your way. It might sound a little dull, but there’s actually a great deal of precision here. And then there are obstacles that are already moving, and objects that don’t behave in the way you’d expect them to.

When you’re deeper into the game you’ll find special nodes that allow you to move up and down as well as left and right. You’ll also find blocks that collapse in your direction when you get close to them and levels that block you off entirely if you don’t finish them quickly enough. 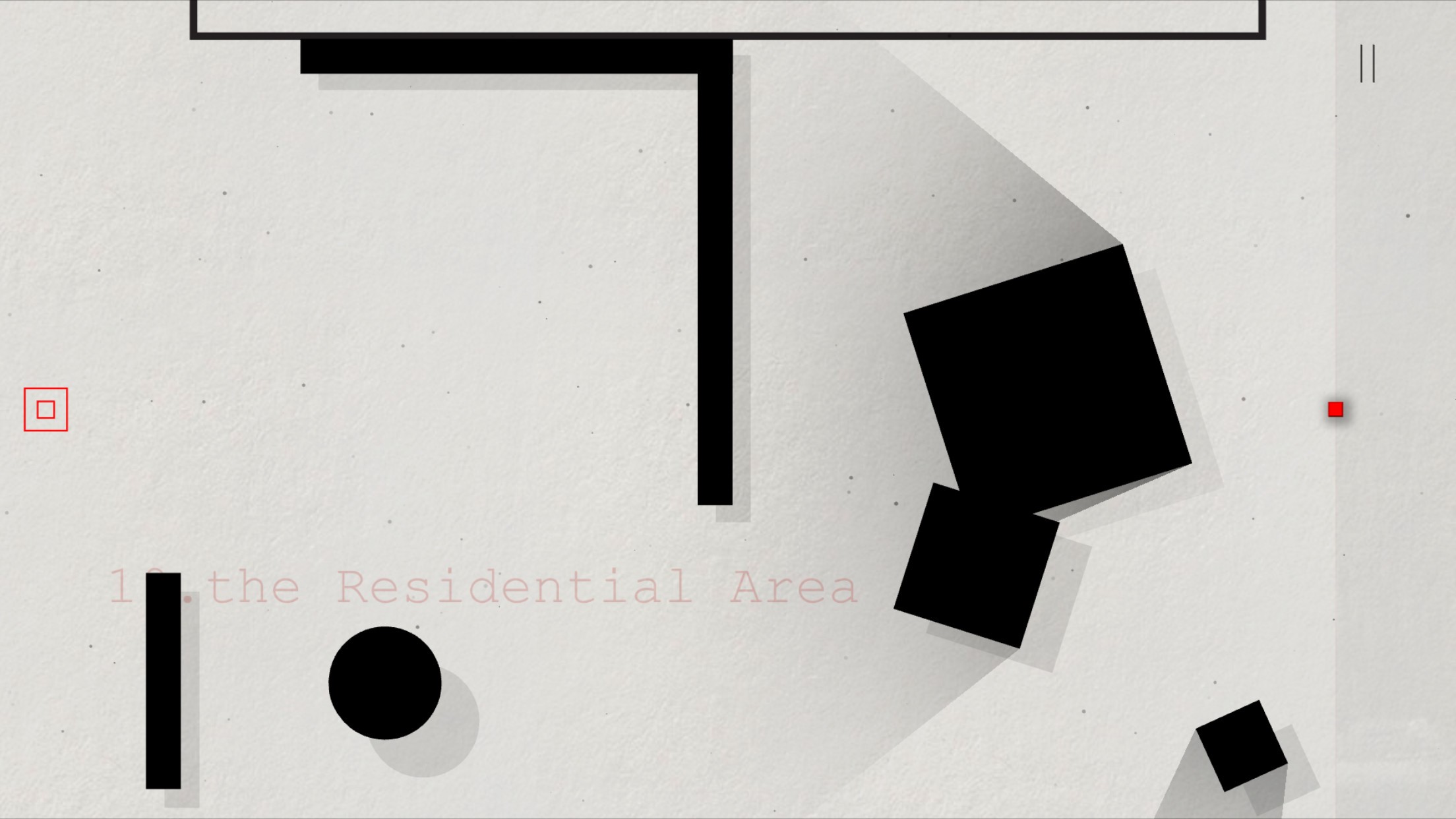 Every time you complete a level you reveal an image. There’s a strange sort of unspoken narrative bubbling on underneath the gameplay, but it’s very much one that isn’t screamed in your face. You can try and figure out the esoteric story if you’d like, or you can just enjoy smashing into walls over and over and over. And over.

There are definitely frustrations here, but they’re part and parcel of the experience. When you hit a wall or get crushed by a falling beam, it’s all part of the learning process. And the levels are so brief that going back to the start isn’t the end of the world. There’s even a save system on some of the more complex challenges.

It’s another example of the weird contradictions that make up Cubway. It’s simple but incredibly difficult, cruel but kind, casual but hardcore. It’s a melting pot of ideas that you can control with a single finger if you want to. It’s familiar and strange all at the same time. 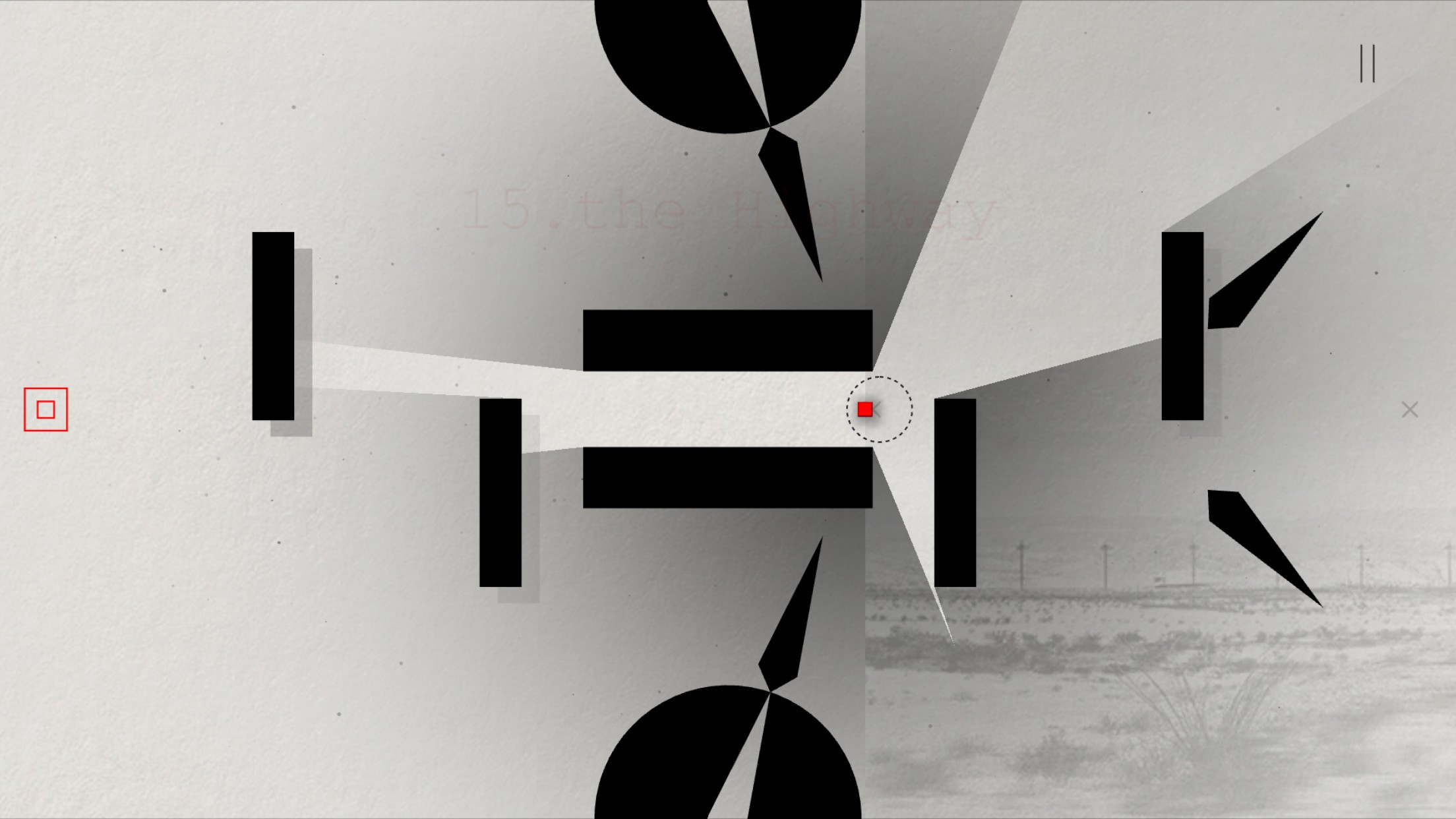 And somehow, this mashing together of apparently disparate concepts manages to work. This isn’t a game for the faint of heart and it’s certainly not a game for anyone who likes their mobile experiences to involve as small an amount of skill as possible. But if you’re looking for a tough as old boots game that doesn’t seem to follow any of the rules of making a successful mobile game in 2016, and yet still manages to be the sort of experience you’re likely to lose hours to, then Cubway is definitely worth your time.

Just get ready to swear, sigh, scratch your head and run down the street high-fiving strangers when you finally work out what you need to do.