Cruel Collections: The Any Wish Hotel Review: Business as Usual 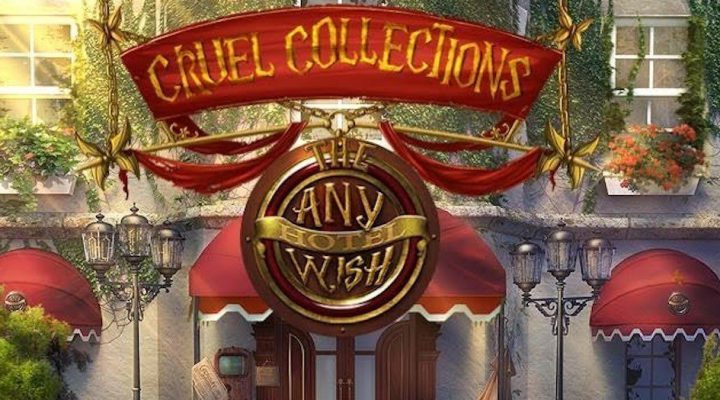 Simple to get into

Bit too formulaic at times

You’re called in to figure out what’s happened to a guest at the hotel. They’ve gone missing, and no one has a clue about their location. There’s more than just a lost tourist going on here, however. Other guests are nervous around you, and there’s a guy stalking you around the building. Oh, and the elevators are broken, and the stairwells are frequently blocked up.

Odds are this isn’t a hotel with a particularly high rating on Yelp. 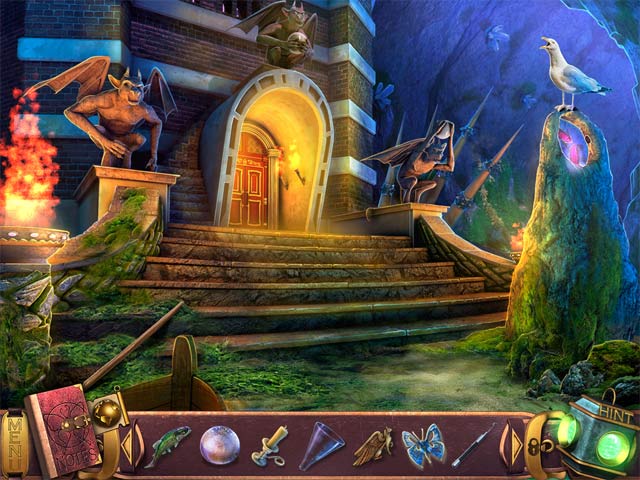 So, you begin on a path to gradually being trickle fed information. Really, that means plenty of solving puzzles through combining items, and everyone’s favorite – Hidden Object scenes. Like I said, this is a familiar ride. Still, Cruel Collections: The Any Wish Hotel is quite fun in places.

Some of the time, you’ll be wandering around the hotel talking to people and completing certain tasks. These tasks are usually fairly logical, requiring you to pick up items before combining them in your inventory. Occasionally there’s the odd moment where things turn a little weird and illogical, but it’s mostly fairly sensibly done. Or at least as sensibly done as any game with supernatural overtones can be. 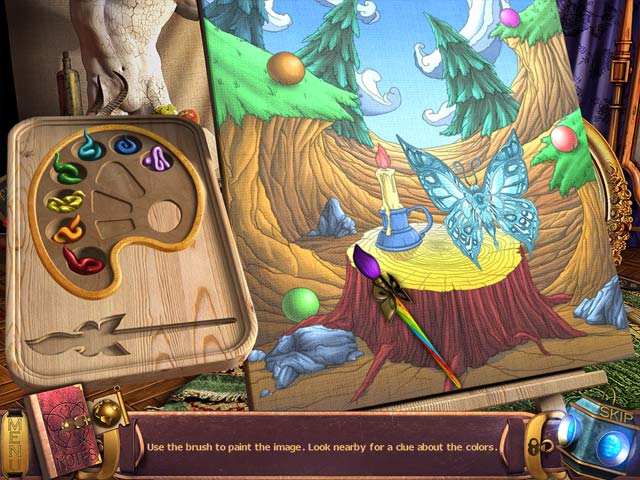 The bulk of the action comes from the mini games and Hidden Object scenes. The latter aren’t as gripping as in other titles — mostly because they have you picking things from a list, rather than dealing with silhouettes or simple puzzles to unlock certain items. It’s a shame when a game plays it safe and sticks to the straightforward list format rather than anything varied that requires some thought. On the plus side, each scene isn’t overly cluttered, being laid out quite well rather than having you search through a load of junk too often. There’s no way of skipping them either, but the hint button is always there to help out. How quickly the hint button resets is down to which difficulty mode you choose, with the usual selection to hand at the start of the game. 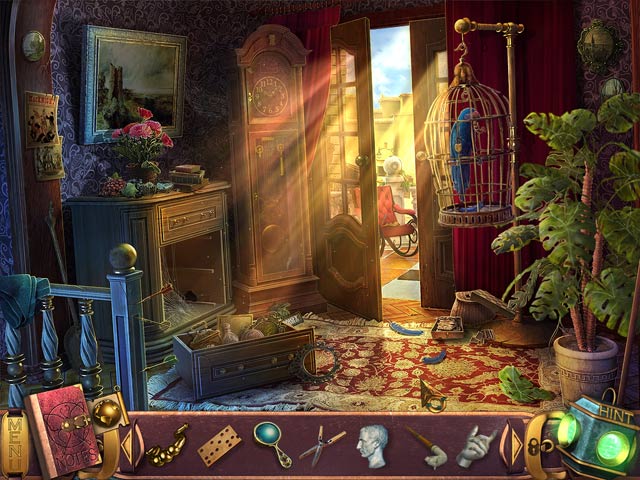 Mini-games wise, Cruel Collections: The Any Wish Hotel is fairly simple. Anyone who’s played this kind of game before will know roughly what to expect. Further into the game a few of them may challenge you, but that ensures that this is a game with a fairly steady learning curve. Those puzzles that test you are actually fairly rewarding once you start getting somewhere. In any case, none of the puzzles take very long to complete, tying into the casual theme of the game well.

And that’s where Cruel Collections: The Any Wish Hotel’s strengths lie. It is a fairly safe installment in the casual gaming genre, but sometimes that’s exactly what you want. Cruel Collections: The Any Wish Hotel won’t stick in your memory as one of the greats, but if you just want to scratch that Hidden Object gaming itch, you could do worse than this.