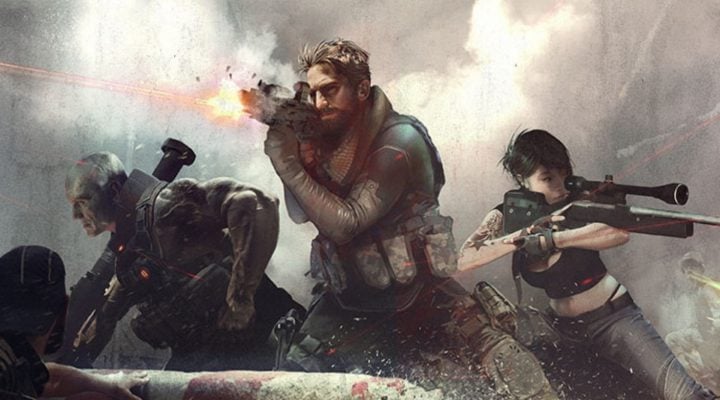 Too easy for some on normal mode.

Cover Fire by Genera Games is a rich and compelling rails shooter designed with Apple’s 3D Touch in mind. Yet, even if you’re not able to take advantage of the aim and shoot 3D Touch mechanic, there’s a lot on offer across both the Android and iOS platforms. 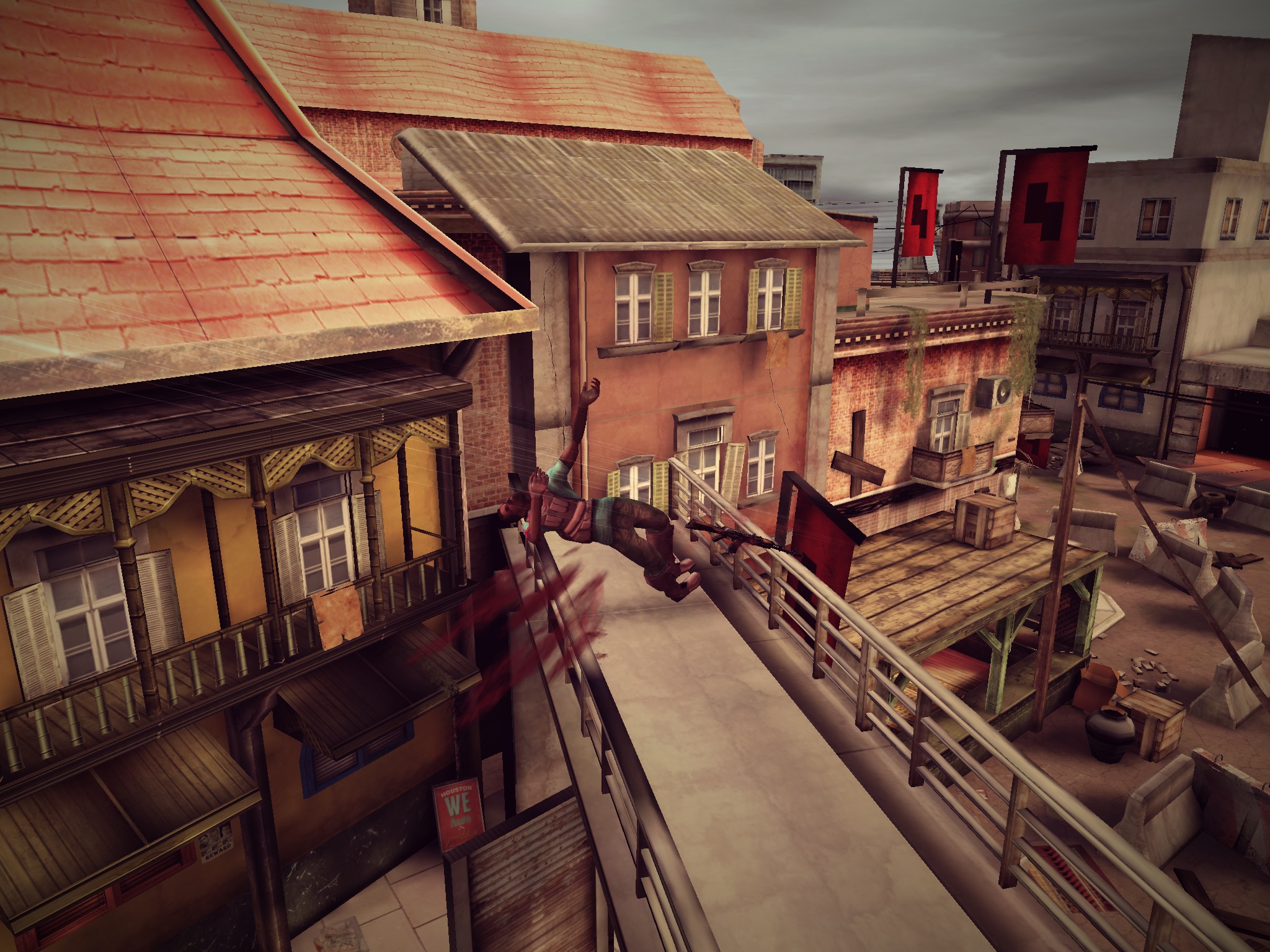 The graphics set a new bar for rails games, especially on the highest setting. The final enemy flop scene in each mission is a true work of beauty. It’s definitely one of the better rails shooters on the market in terms of gameplay and a welcome addition to the shooting game landscape.

Aside from the graphics, it’s the controls that are the strongest aspect of the game. On devices without 3D touch, aiming is simply a matter of dragging the crosshair into position and hitting the fire button. The adjustable sensitivity can make this a very smooth process indeed, especially in sniper or rocket type missions. 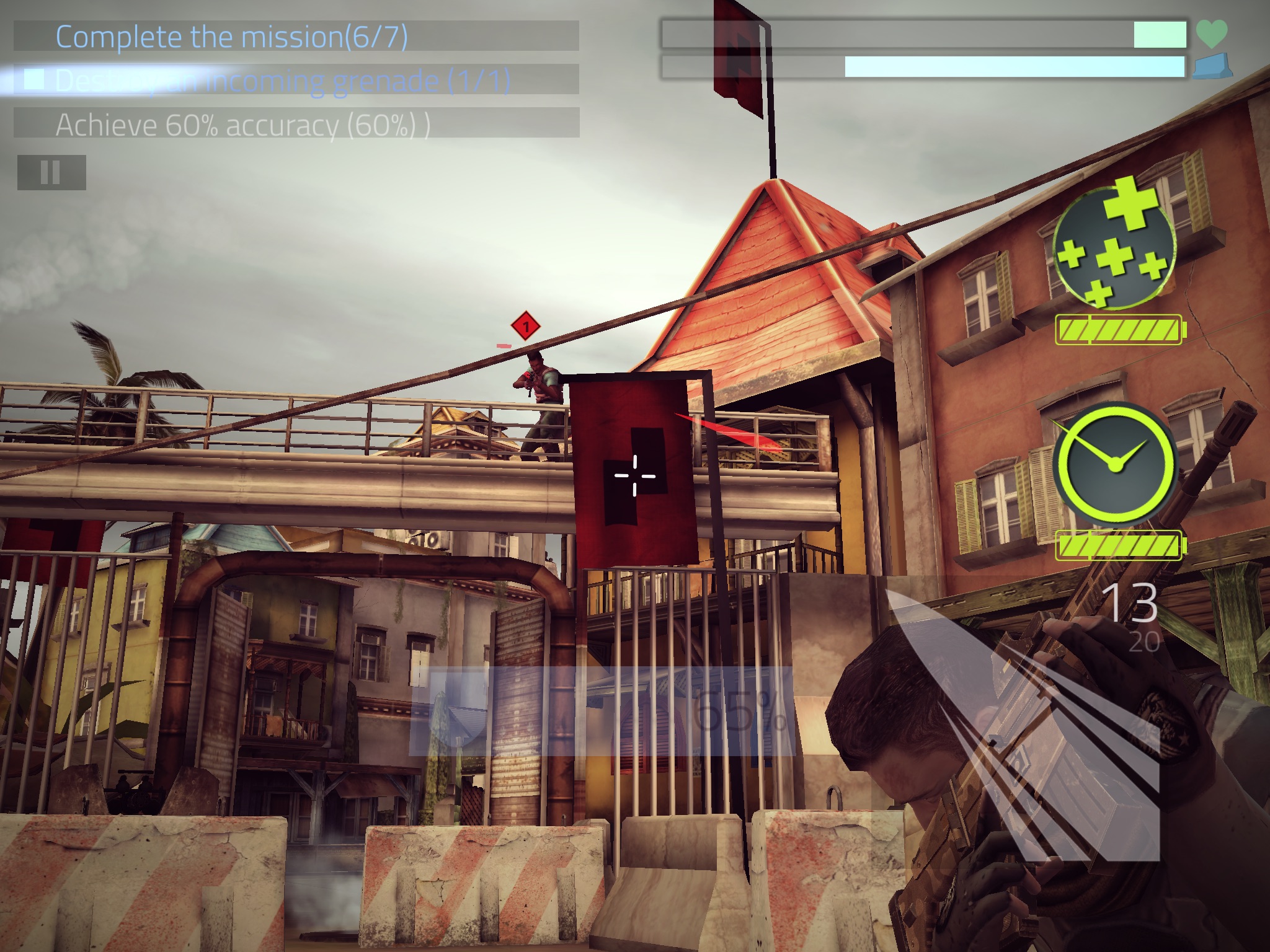 If there’s one criticism that can be levelled against the controls, it’s that it can make the land-based missions almost a little too easy in normal mode — at least for experienced shooter fans. Thankfully for those who are looking for more of a challenge, there’s a hard mode on offer. At the same time, there are lots of folks who love shooter games but are anything but pro-level players. If you’re one of those gamers, Crossfire is a rare opportunity to get deep into the story mode without breaking too much of a sweat.

The vehicle-based missions, by contrast, are much more challenging. It’s no point of embarrassment for it to take more than a few attempts to pick off the gunmen on top of trains or in the air. 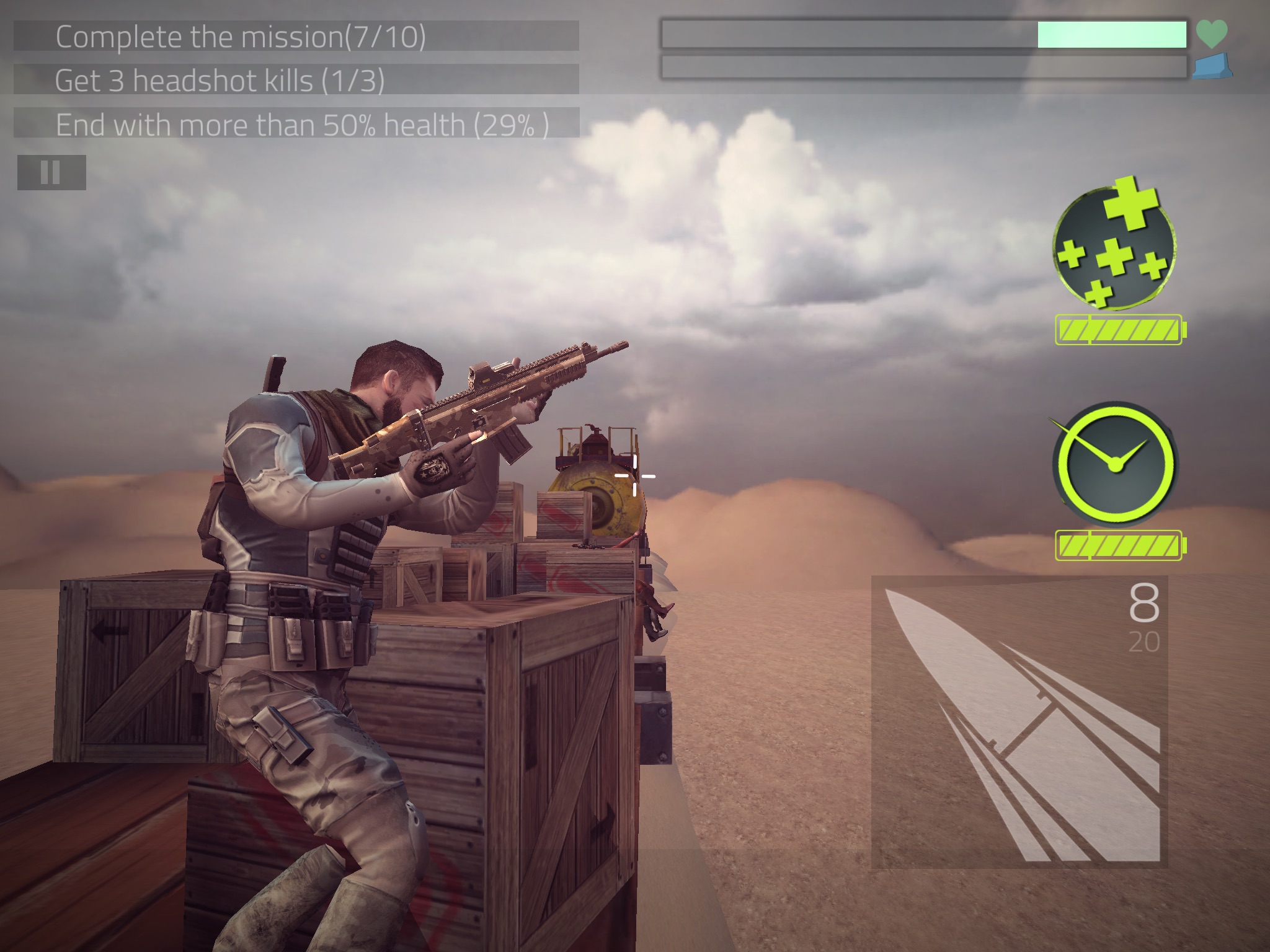 Shooting grenades mid-air is another difficult but expected task. While one might not kill you, they add up fast if you don’t pick off your enemies fast enough, both destroying your cover and ending your life in the blink of an eye.

Although it’ll be the tournaments and events that hook a fair number of players, the story mode is one of the strongest we’ve seen in a long while. The detailed comic book-style cut scenes set up a strong plotline that, while not particularly innovative, is certainly coherent. Paying close attention to the game’s narrative also helps demonstrate why each teammate is a valued contributor to the mercenary team in its battle against Tetra Corp.

Even if Cover Fire doesn’t hook you right away, you might want to stick with it long enough to at least unlock the inflatable dinosaur. There is something supremely satisfying about raining down prehistoric destruction in a contemporary setting that makes Cover Fire nothing if not a unique experience.

Cover Fire is free to play and primarily supported through in-app purchases in the form of energy and chests. The reward system is rather generous. You’re rewarded with up to four cards (which can also give bonus energy points) for a successful mission completion and rewards chests are renewed on a daily and hourly basis, so even if you’re not spending real money it’s hard to feel cheated. It’s important to pay attention to the number of energy points used per mission in terms of planning your time in-game, but the limited energy model does help you avoid losing a whole weekend to the game.

Like a great weekly television show, it helps pace the storyline so you’ll keep coming back for more.