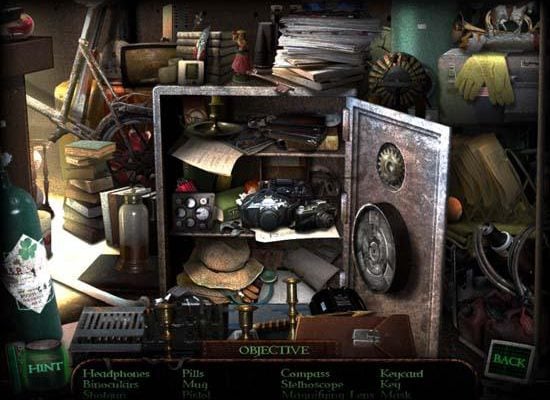 Committed is a fun and intriguing HOG to play

As you can probably guess from the title, Committed: Mystery at Shady Pines is set in a hospital/asylum; one that is quickly falling apart. When the game begins you find yourself strapped to a bed with no recollection of how or why you are where you are, or even who you are. However, your first task will be to get out of your restraints and escape your room.

Even though this is a plot that has been seen time and again at this point, Committed is still a fun and intriguing game to play. There are numerous mini-games and puzzles to solve and most of them are logical and well integrated with the plot. There are also numerous hidden object scenes to sort through. 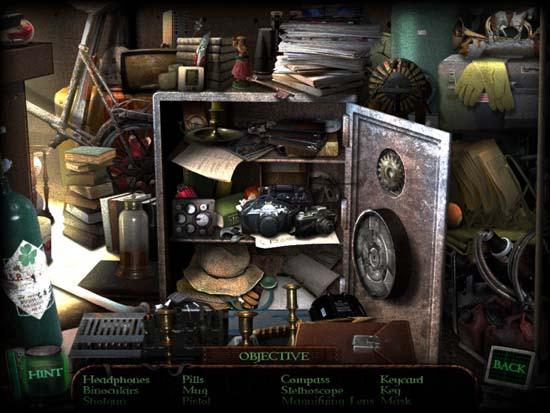 As long as you don’t think about the plot too hard it makes sense. You need to figure out who you are and escape the hospital. Along the way you will meet a young girl who you need to rescue from the doctor who seems to have gone mad. You will also run across several other patients in the hospital and enter their minds. How and why you need to do this isn’t clearly explained if you don’t read your journal and listen to all the tapes that are scattered around the hospital. Even then, it’s still confusing and seems to have little impact on the plot itself.

A helpful feature in the game is the map. It will show you what rooms have hidden object scenes as well as areas you need to visit. Unfortunately the map seems to be flawed. First, the layout of the map is a mirror image of the actual hospital. If a room is on the left of the map it’s going to be on your right. Also, sometime hotspots don’t show on the map, leading to a lot of wandering around trying to figure out what you missed.

The game is fully voiced and the voice acting is some of the best I’ve heard in a while. The main character truly seems confused by what is going on and desperate to find the child and escape. The music and sound effects create a suitably creepy atmosphere and don’t get too repetitive. 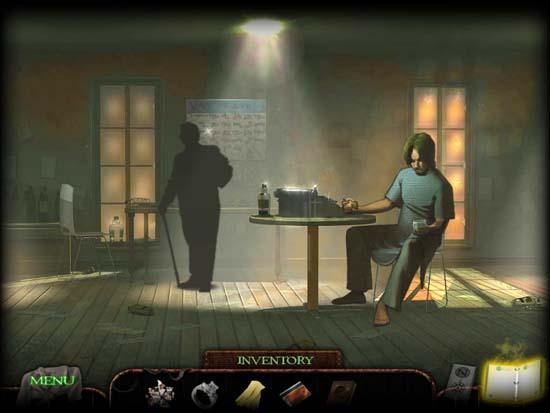 The premium edition features a bonus chapter and built in guide. Unfortunately the guide cannot be accessed during the bonus chapter, which, when combined with the problems with the map, can create a frustrating experience. The bonus chapter takes place after the games ending and sets the game up for a sequel. However, the sequel that it sets up doesn’t seem to be too connected to main story, and ends up leaving a lot of questions. The bonus chapter also is heavy on hidden object scenes but does feature several puzzles that are moderately challenging.

While Committed: Mystery at Shady Pines doesn’t offer anything new in the way of a plot, it is still a solid game and well worth giving the trial a go.