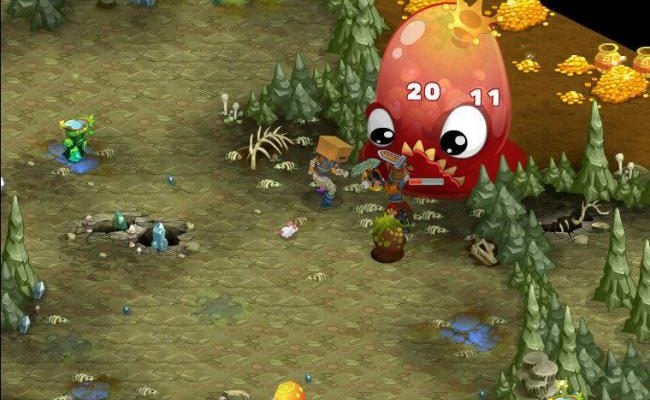 Cloudstone is Diablo with a smiley face

Cloudstone is what Blizzard Entertainment’s celebrated Diablo franchise would look like if someone dipped it in the same sugary coating that smothers Facebook favorites like FarmVille. The demons have been replaced with less disturbing foes such as gelatinous blobs, the usually cheerful setting stands in for the gloom of burning villages and the underworld, but its gameplay still relies on the furious and addictive clicking we’ve loved in Diablo for years. It’s certainly worth a look if you like point-and-click action games of any sort, and it’s relatively polite in its requests for hard currency.

For one, it actually feels like Diablo. Combat hinges on dragging your mouse across the terrain to move your character and pressing hotkeys on your keyboard to unleash your abilities. You aren’t forced into a class role at the character creation screen as you are with Diablo, but with three talent trees closely resembling the those of Diablo‘s barbarian, wizard, and monk, you can reset your points at any time if one of these playstyles isn’t working for you. That freedom of choice extends to a decently robust character creator that lets you to switch between genders at any time.

The quests themselves almost always revolve around killing the cutesy villains of the surrounding floating world and collecting the occasional batch of reagents. It’s never terribly difficult if you learn how to use your abilities properly, but when things start to get a little rough (as in boss fights or timed quests that require you to defend a target from waves of enemies), you can always call on your friends’ avatars to help you as in Dragon Age Legends. If you’d rather scuffle with them or the avatars of random players, there’s also a PvP option that unlocks around level 8 that allows you to fight for experience points and other rewards. 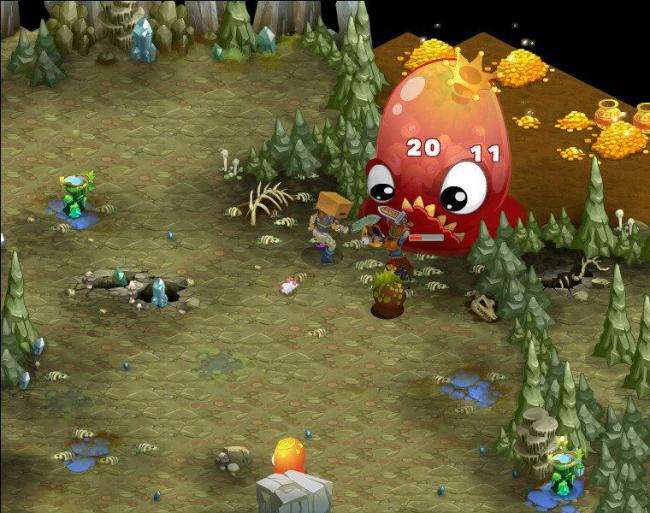 There’s so much going on in Cloudstone, in fact, that it’s easy to forget that your playtime is limited by an energy bar as it is in so many other social games. That’s partially because it takes a long time to kick in even with a straight playthrough, and even when it does, you’ve already earned enough food through quests that allows you to restore some of it without resorting to hard currency. And, of course, it gives you the usual option to ask your friends for more.

As with all such games, it gets a little burdensome as the levels drag on. Energy costs increase, difficult quests require summoning friends for help more often, and you’ll occasionally want to buy better items from the store (either with hard or soft currency) to keep an edge over your enemies. To Playsaurus’ credit, it never feels heavy handed, and after all, they need to make some profit.

But these are minor quibbles for a game that manages to draw you in through its story, its combat, and the sheer pleasure of looting, and it stands as yet another testament of how far Facebook games have evolved in the last couple of years. True, it’ll never match the complexity of a game like Diablo or Torchlight, but it’s perfect for a few casual rounds of dungeon crawling when you’re away from your home computer.

MANOS: The Hands of Fate Review