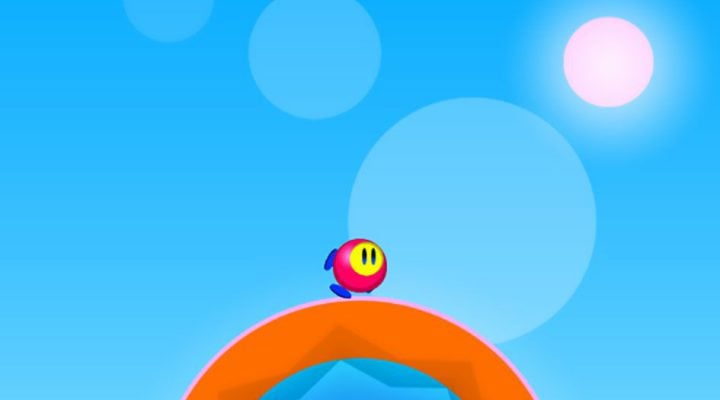 Challenging, but not frustrating

The experience doesn't vary much, even with unique levels every time

If you’re a mobile gamer, you’ve probably done more than your fair share of jumping lately. Mr. Jump is the biggest thing since Flappy Bird, and yes, it’s made me want to throw my phone through the wall too.

Maybe we should take a break with a jumping game that’s a little less frustrating, like Circle Frenzy.

Making its debut on the App Store today, Circle Frenzy is the latest game from PagodaWest. You probably know them best as the makers of Major Magnet, a game with a killer soundtrack and plenty of retro appeal. 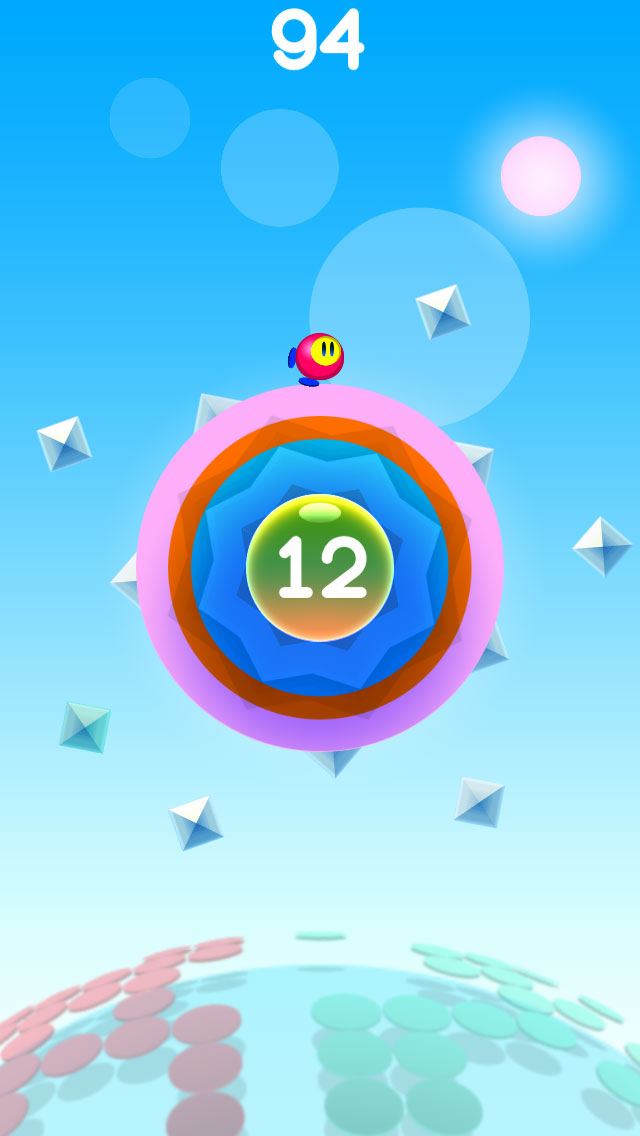 Circle Frenzy is a simple platformer with a less-than-simple challenge — run around a planet jumping over obstacles until a new planet appears that you can jump to, banking the points you’ve earned in the process.

The challenge comes from that careful navigation of obstacles, but also from a fairly simple risk-vs-reward scenario. Should you jump to the next planet the moment it appears? Or try to go around your current circle one more time for a huge score boost? If you go for the latter, you’d better not miss — once a new planet appears, you can only do one more lap before the ground underneath you explodes into nothingness.

The controls are one-touch simple and don’t require any additional thought or finesse. This isn’t a game where you can control your jump’s height or length the longer you hold the screen — every jump is the same mechanically. It’s the timing you’ll need to master, which actually isn’t as hard as it sounds.

In the end, my many deaths were the result of one poorly timed jump or another leading to a spike underfoot or a platform not quite reached. Occasionally I felt that a death was the result of a tap not being recognized, but it’s just as likely that my reflexes weren’t up to the task at hand, and my death registered before my brain was fast enough to move my thumb.

That said, I don’t feel 100% comfortable giving this the standard “every failure was my own fault!” proclamation. 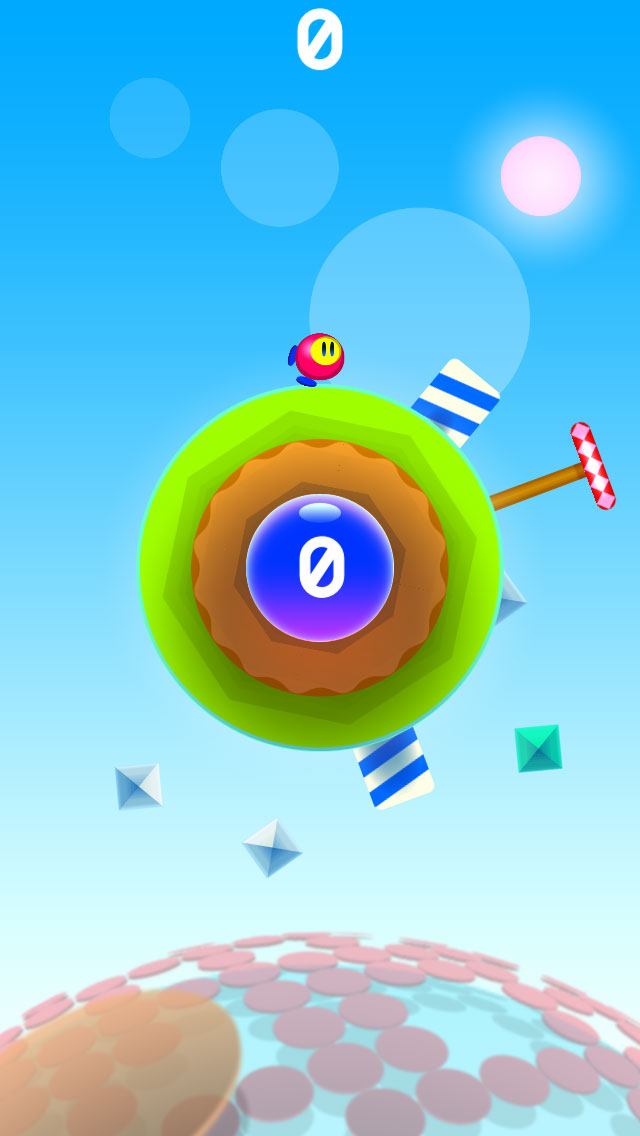 The presentation here is colorful, cheery, and smile-inducing. Musically, the game sounds like some lost SEGA masterpiece. Having enjoyed the tunes in Major Magnet, we’d have expected nothing less. Heck – even if the gameplay isn’t your thing, the soundtrack alone is enough reason to give Circle Frenzy download.

It’s not the most complicated or profound game on the App Store but if you’re looking for your new two-minute time waster and enjoy platforming fundamentals, you’ll be glad you downloaded Circle Frenzy.

Besides, if this thing catches on, you’ll want that early start to dominate your Friends leaderboard.