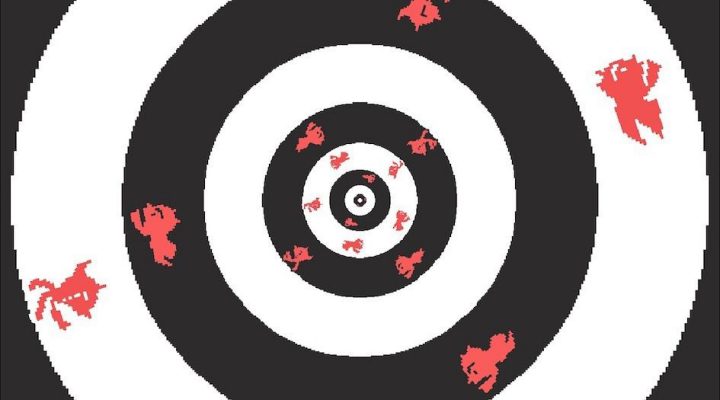 Twitchy just one more go attitude to it

Circa Infinity is such a simple game that it almost shouldn’t be as compelling as it proves to be. It’s a kind of platforming game at its most basic, yet it’s immensely compelling at times, even if it will infuriate you.

There’s no need for a tutorial because it’s all fairly intuitive. There are three buttons on screen. The ones on the left affect the direction you take, while the third button is your jump button. Each section of the game has you trying to leap towards the goal in order to move onto the next stage. The levels are circular in nature meaning you have to jump towards the constantly moving goal at just the right moment, otherwise you’ll miss. 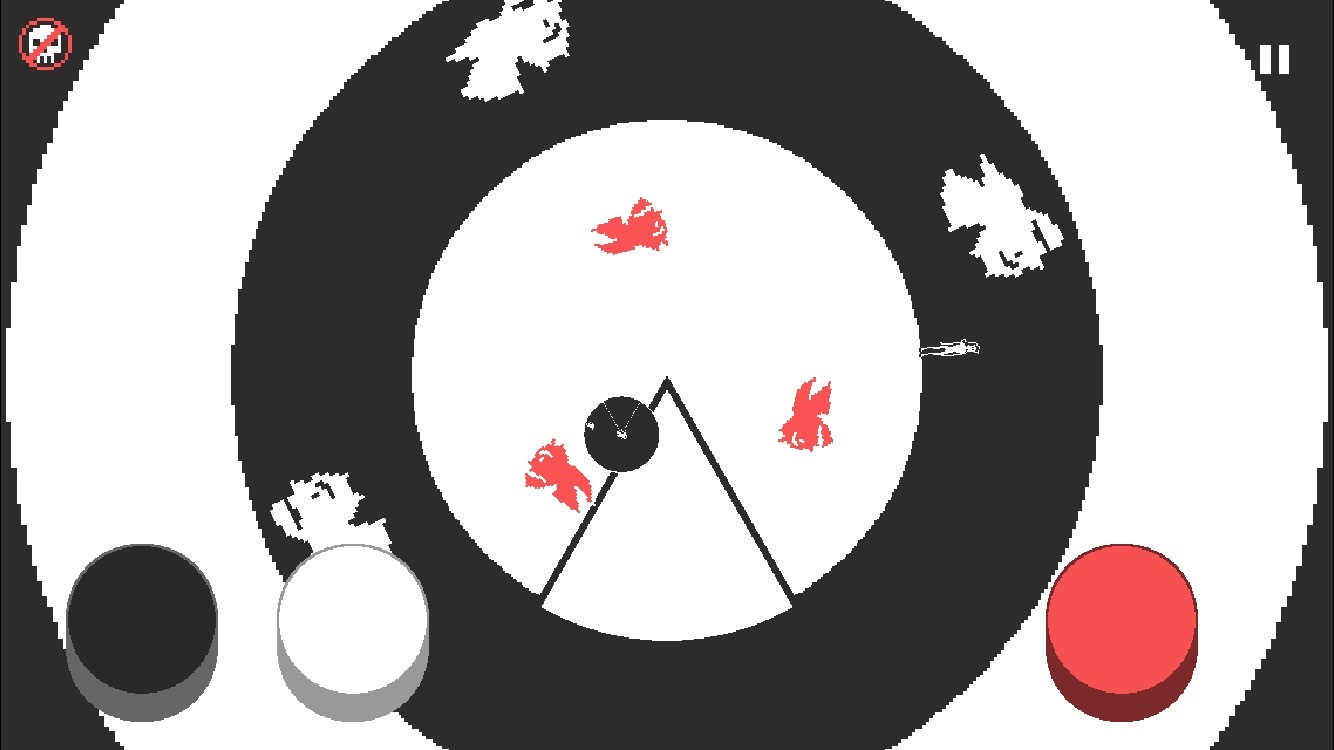 It’s a simple premise but one that offers more than just monotony. For one thing, you often have to jump ‘inside’ the circle to make a step nearer, before you can consider aiming for the goal. More importantly though, there are enemies to dodge and evade. Your little guy is hugely vulnerable with a simple tap by an enemy wiping him out. Soon enough, you’re having to time when to jump in order to dodge the enemy demons while still making it to your goal.

As you become used to that kind of thinking, the enemies turn smarter, such as only moving when you move, thereby encouraging you to think really carefully about what you’re doing. It’s certainly tough, as sometimes you’ll have to make pinpoint accurate leaps in order to dodge a flurry of demonic enemies coming your way. 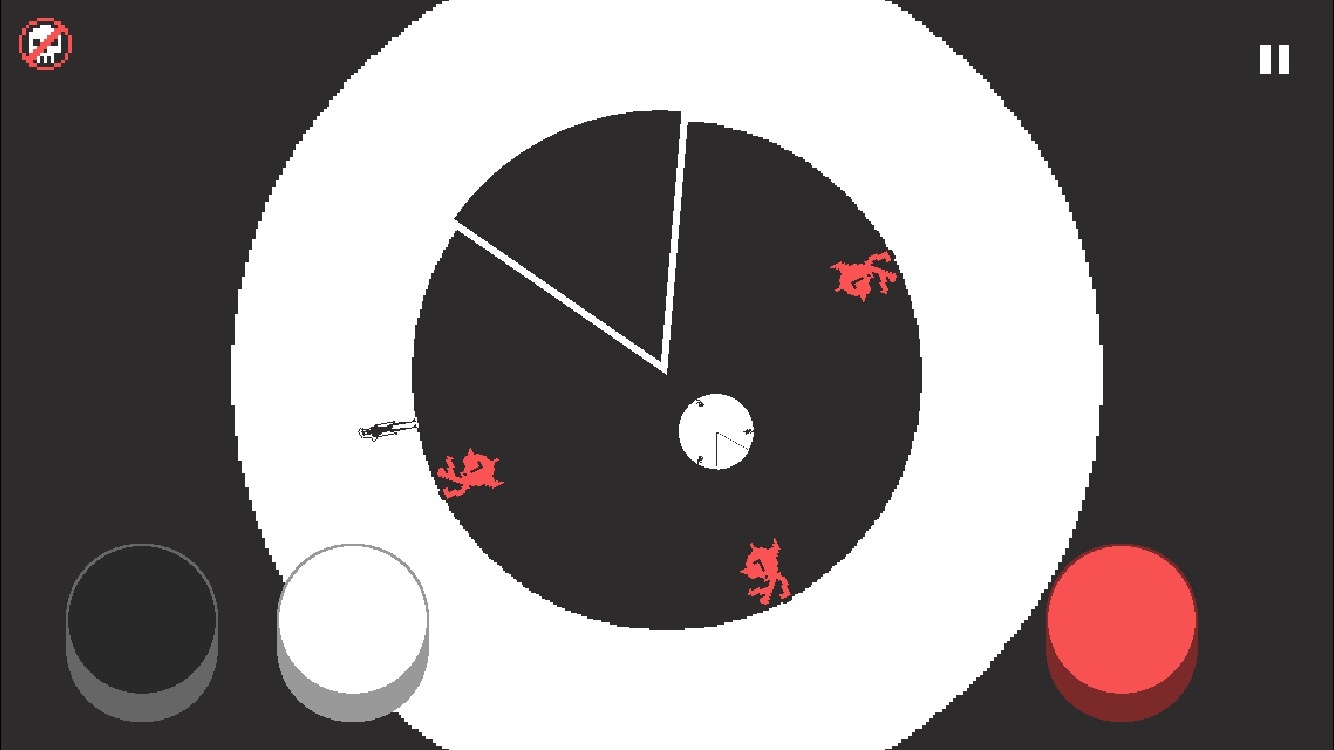 Also, movement itself is quite disorientating. Because you’re negotiating a circle, it can make it tricky to keep up with what moving left and right does. It sounds simple, right? Try it for five minutes and you’ll see what I mean.

That’s part of the appeal though. If Circa Infinity’s levels were flat, it wouldn’t be anywhere near as exciting to play. With that circular layout, backed up by an appropriate soundtrack, you’re encouraged into competing over and over again. Being drawn in by the urge to be faster and more efficient. Its visuals are charming too, thanks to being so simplistic. It’s like playing an old DOS game from the 1980s yet somehow a little sharper and more refined in places. Given you’re expected to evaluate a situation quickly, it’s appropriate that your eyes won’t be overwhelmed by visuals, as every split second counts here.

Circa Infinity will certainly frustrate you but never so much that you quit. The game pushes you back one level if you die, so you’re never too far off where you left it. You can, of course, really screw up and keep going back stages, but odds are that won’t happen too often. Instead, you’ll keep chipping away, learning the importance of pattern recognition when it comes to conquering the next stage.

Crucially, this isn’t really a game you can play on your commute. I mean you can try, but you’re going to need to pay attention to what’s going on. That means you’re probably going to miss your stop. You won’t entirely know why it’s so important that you traverse yet another circle, but sometimes knowledge isn’t always power. You’ll just be too busy being smug that you managed to dodge a demon, just in time for the next one to get you. Circa Infinity is frustratingly satisfying like that.