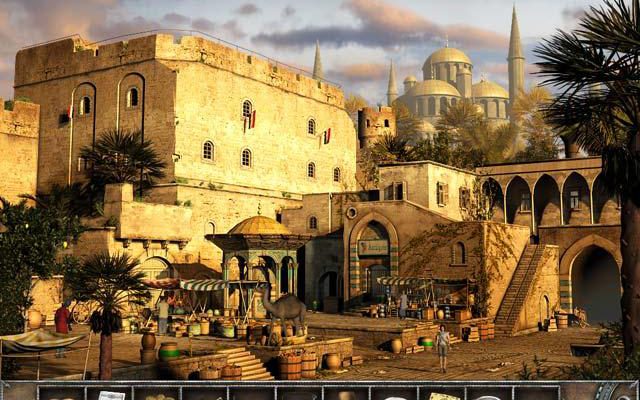 Sylvie Leroux is back for another adventure, but so are the problems from the first game.

Chronicles of Mystery: Tree of Life is the sequel to Chronicles of Mystery: The Scorpio Ritual. After traveling all over Europe in the first game, Sylvie Leroux, a brilliant (but young) archaeologist is back again for another adventure, this time dealing with a series of mysteries ranging from an ancient chest belonging to Ponce de Leon that may have been responsible for a man’s death, to the Tree of Life, which grants immortality. As Sylvie is tempted to learn more about these items, however, you’ll likely be tempted to turn the game off due to its tedium.

Tree of Life is, first and foremost, a point-and-click adventure game, hearkening back to the hay-day of the genre in the early 1990s. Sylvie and all characters are represented in 3D on the screen, and you’ll have to click around the environment to force Sylvie to walk there. Double-clicking thankfully forces her to run, instead of stroll, but moving around the environment is still a lengthy process. 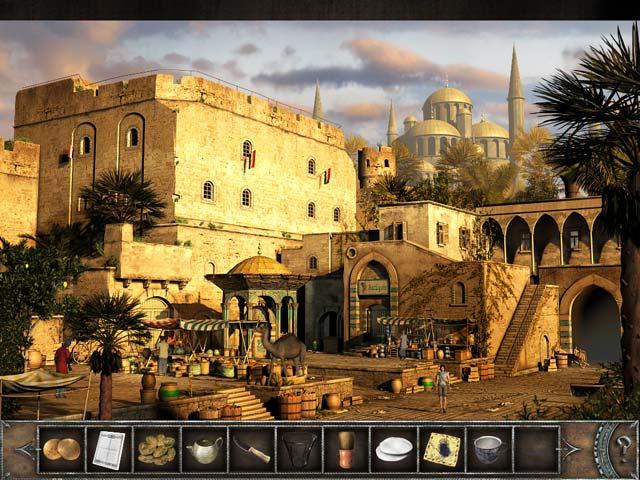 In fact, most of the game can be described in the same way. Tree of Life has a very in-depth story, that history and myth-lovers will adore, but where a complex story is normally appreciated, here it seems overdone. You can talk to each character about a variety of topics (you choose the order), some of which don’t even deal with the overall story itself. However, you’ll never know which conversation arc will unlock your next task, so you’ll be forced to listen to them all. The game is thankfully subtitled, so you can turn off the volume and simply read the dialogue and then click to skip forward, saving time.

As for the gameplay itself, you’ll help Sylvie travel around the world (the UK, Venice, Cairo, Gibraltar and more), where you’ll explore mostly static locations while unlocking chests, fixing pieces of machinery, reading letters and solving puzzles of varying complexity. There are some fairly standard puzzles here of the jigsaw and tile-sliding variety, but you’ll also find a few unique puzzles, like one asking you to move the direction of a Windmill so it catches the wind, or one that asks you to set an airship’s course of flight. These puzzle are somewhat challenging, but with enough effort aren’t impossible.

While the gameplay itself is fairly standard for a point-and-click adventure, there are a few technical design choices/issues that stop the game from receiving a recommendation. Aside from the slow pace of Sylvie’s walking, as mentioned before, the dialogue is spliced pretty poorly, ruining the flow of many conversations. There are also some click-response issues, forcing you to click multiple times (upwards of a dozen, from my experience), just to get the game to respond to what you are trying to accomplish. It isn’t the fact that you don’t know what you’re doing, but the fact that you know you need to put the paintbrush into the lacquer (as an example), and the game just won’t let you. 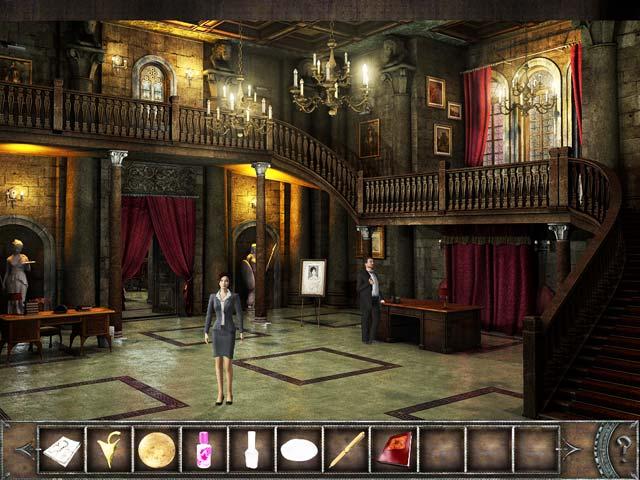 One positive comes from the returning “?” feature found in the first game, that allows you to see all areas of interest in a scene, without randomly clicking and hoping to get lucky. As is the case in so many other games, though, one positive can’t redeem the game for its other faults.

Ultimately, your own enjoyment with Chronicles of Mystery: Tree of Life will rely on how much the story interests you. If you’re a fan of stories dealing with ancient myths, legends, and even a bit of magic, then you’ll likely be able to look past the game’s archaic presentation. Everyone else should look elsewhere for their next gameplay experience.