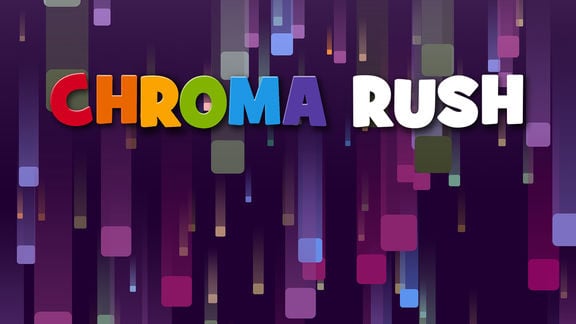 A standalone version of a game mode we loved in Blendoku 2.

Lacking in polish, from no way to access Game Center leaderboards to pointless trophies that actually hinder gameplay.

The Blendoku-styled Order It puzzle type seems much less suited to timed high score chasing than the other three types.

On higher levels and smaller-screened devices, tiles are much too small and it's easy to tap the wrong area by mistake.

Two of our favorite puzzles games from the past few years are Lonely Few’s deceptively simple color-ordering twists on Sudoku, Blendoku and Blendoku 2. These games took a very straightforward idea—put tiles in the correct arrangement according to color gradient—and turned it into two fully fleshed out, engaging, and polished games. Where Blendoku was a nearly perfect introduction to the mechanic, Blendoku 2 expanded on the idea with even more board shapes and themes, as well as additional game modes like Painting and Multiplayer.

One of these new modes, added about six months after launch, was Blend IQ—a 13-question “test” that challenged players to three different game modes mixed together: Linear Blend, Color Match, and Tile Hunt. Linear Blend was a slight variation on standard Blendoku, asking players to rearrange a line of colors into the correct order from start to finish. Color Match presented a mosaic of color tiles and one standalone tile separate from the block, with the challenge of choosing the one tile that matched the singled-out color. And Tile Hunt provided a large block of same-colored tiles save one, which was an ever-so-slightly lighter or darker shade, and tasked players with finding the barely-different square. Blend IQ combined these three modes in a random order of 13 questions and then offered a “grade” after you completed the batch. 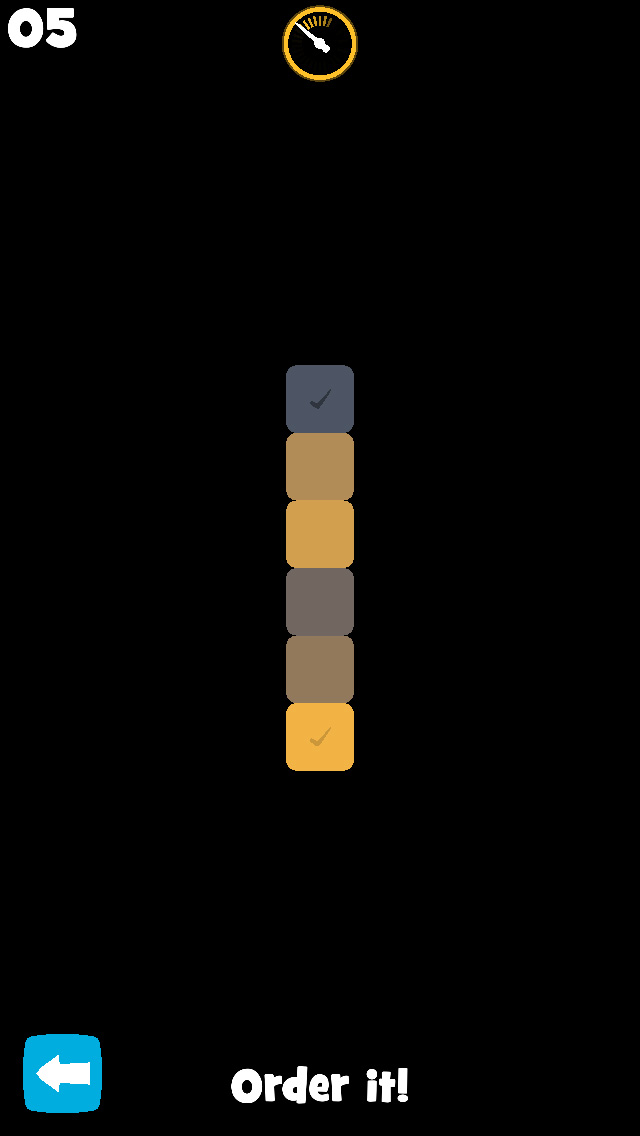 Chroma Rush is essentially a standalone version of Blend IQ with a few small changes. The same three game modes return with slightly different names—Order It!, Match It!, and Find It!—alongside a newly introduced fourth mode, Solve It! Solve It presents an already-arranged line of color gradients and asks that you choose the correct tile to fill in a single missing slot. The other three modes are identical to their Blendoku 2 predecessors, except that Order It (formerly Linear Blend) locks tiles in place when they are correct and moves on automatically once you’ve solved the line, rather than requiring you to submit your answer.

All four modes are mixed together and randomized in a single timed, high score race that lets you keep going so long as you have time on the clock. Choosing the correct answer awards one point to your score, some extra seconds on the timer, and moves you to the next challenge immediately. Answering incorrectly deducts some time, but you can continue guessing until you find the right color or the clock runs out, ending your run. 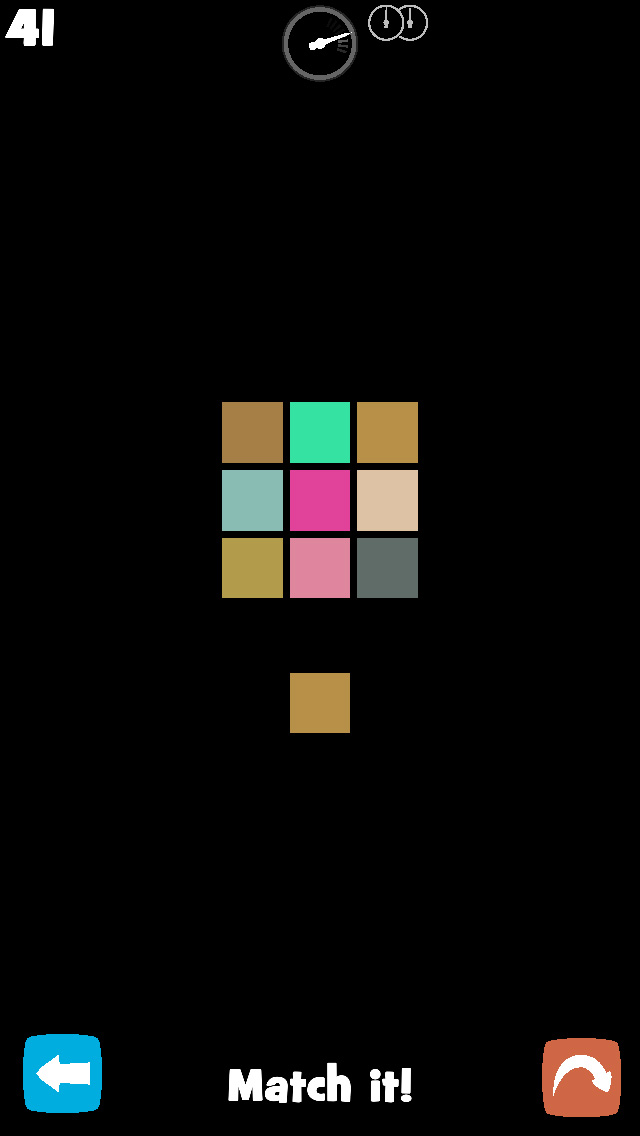 Challenges early in a run are fairly easy, with the mismatched tile in Find It sticking out a like a dark blue thumb and Solve It being a simple choice between two drastically different colors. But as you keep answering correctly the difficulty grows, and you’ll soon find yourself arranging two lines of ten tiles each in Order It or staring at five nearly-identical options in Match It. If you make it to a score of ten you do earn one skip that can be used to bypass a single puzzle, but that’s the only one you have so getting a truly impressive score is still dependent on your color-recognizing skills.

The four puzzle types are similar enough to work together seamlessly in the grab bag format yet offer enough variety to keep the challenge from growing stale too quickly. And the fast-paced, endless score chasing is a nice change of pace from Blendoku’s more slower-paced levels. Chroma Rush is designed for short bursts of play when you just want a taste of color-based puzzles, and it delivers this well. Fans who enjoyed Blend IQ and wanted more of it have been given exactly that. 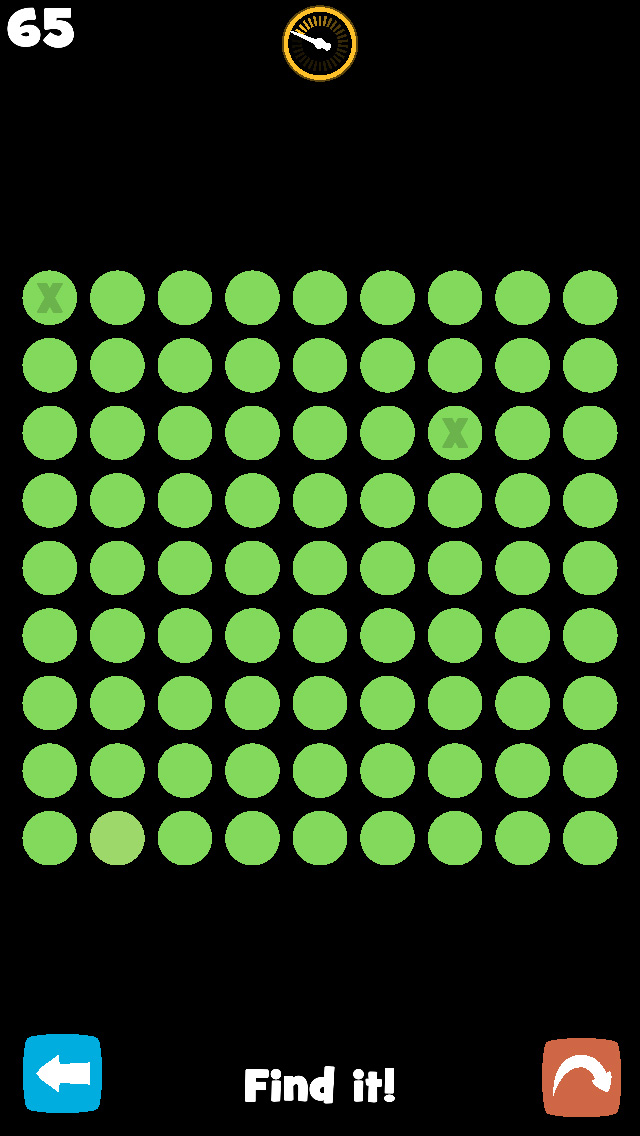 The problem is that despite fulfilling a similar puzzle niche as the Blendoku series, Chroma Rush is nowhere near as polished. It feels like a rushed idea designed as a teaser before the next full game in the series is released. One example of this is its achievement system: it uses cute animals as trophies that mark when you reach certain score milestones. Reach level 10 and you earn a monkey, level 50 and you earn a pig, etc. These animals just hang out in the trophy room with no real purpose or benefit, but even worse, upon first earning one it drops down in the middle of the screen, blocking the puzzle you’re trying to solve while the timer continues counting down. This means on any given run that you reach a notable high score for the first time, you’ll be at a disadvantage and likely to lose precious seconds as your “reward” for doing well shows up.

On top of this, the game appears to connect to Game Center—achievements pop up alongside the distracting animal rewards—but there is no option to view your Game Center stats from the game. Since iOS 10 switched Game Center to game-specific access, there’s no way to get to Chroma Rush in GC and thus there are essentially no actual achievements or leaderboards. It’s possible they exist and Lonely Few just forgot to give us a way to see them, but for a high score chaser, not having a leaderboard to compete against is a huge drawback and the lack of a Game Center button is a noticeable oversight. 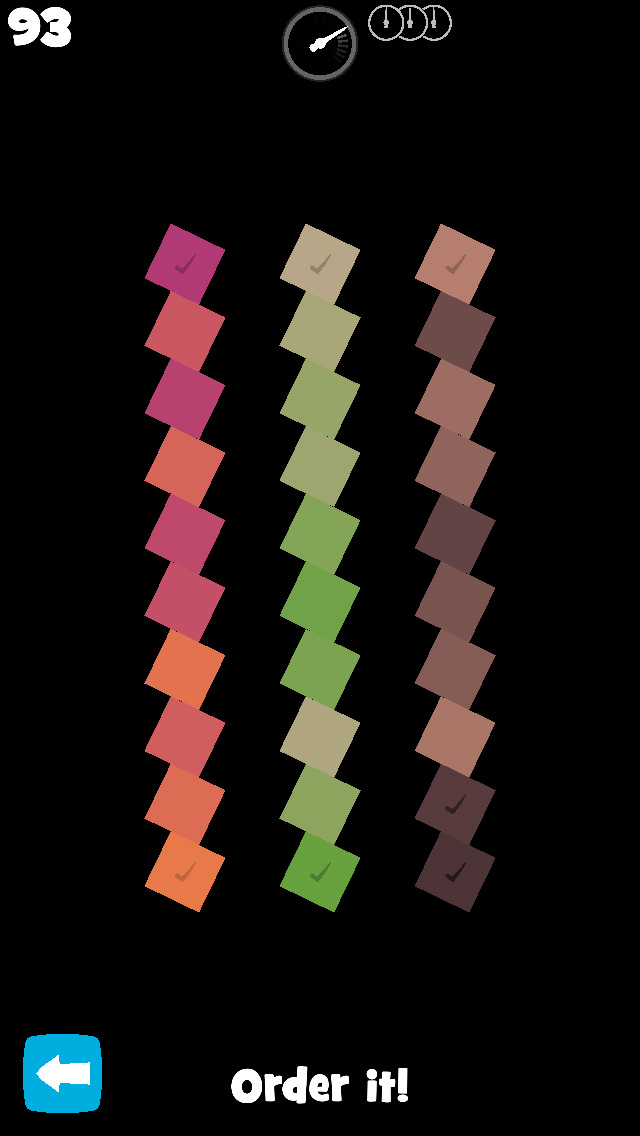 Gameplay-wise, three of the four puzzle types are extremely balanced. Order It, the Blendoku-esque gradient-line-‘em-up, takes much longer to complete than the others, especially when you reach higher scores. The other puzzle types always require the same amount of time—just tapping a single color tile—while Order It will eventually have you arranging dozens of tiles before you can move on, yet it does not award more time on the clock than the others. This means that runs can be made or broken by how many Order It challenges you get: although the game is not entirely random, you will often receive more of one puzzle type than another or the same type multiple times in a row. If Order It keeps showing up, you’re almost guaranteed a lower-scoring result by sheer bad luck.

Despite these flaws, Chroma Rush is far from a bad game. It’s a fun diversion in short bursts that should definitely appeal to the color-arranging fans of Blendoku. But its simplicity and lack of polish make it feel like an appetizer before the next meaty entry in that series, or even something that should have just been a game mode within Blendoku 2. It’s possible if we’d never played Blendoku that this release may have been a more delightful surprise. But we’ve seen what Lonely Few is capable of, and Chroma Rush does not live up to their vivid history.