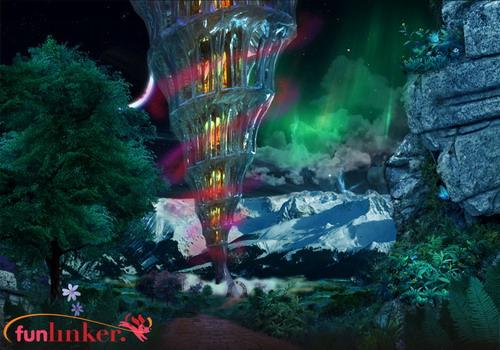 Find the end of the rainbow and save your brother in Celtic Lore: Sidhe Hills.

Celtic Lore: Sidhe Hills is a combination hidden object / puzzle game that sees you traveling to a world of fairies, leprechauns and magic to save your brother from an evil queen. You’ll need to overcome this magical land’s fear and hatred of humans in order to find your way to the end of the rainbow, into the Queen’s floating tower, and save your brother before its too late.

Celtic Lore‘s gameplay comes with its fair share of pros and cons. There are two kinds of hidden object gameplay here. The first is the standard setup of finding items on a list, but these items can be spread across multiple screens. Depending on the color of the word on the list, you’ll know if it’s located on your current screen or somewhere else. This mechanic works quite well, as it prevents a single environment from becoming too cluttered and therefore difficult to complete.

At other times, however, you’ll not be given a list, but rather silhouettes of items on the screen. While this would work if the item were, say, a key or an apple – an item with an easily identifiable structure – most of these items are tubes, spheres, squares or some other standard shape. There’s no name telling you what to look for – no color hint – nothing. You’ll be glad that the hint meter recharges so quickly when you inevitably become stumped.

Furthermore, when it comes time to use these gathered items, there is a lack of scale between how big an item looks to be in your inventory and how big it is in the scene above, leaving you to make your way through the reconstruction of machines via a process of trial and error, rather than skill.

As for the other puzzles in the game, there is a card matching game, a code-breaking game, and a few makeshift jigsaw puzzles, among others, but while most of these are fairly straightforward, they can take a very long time to complete. Thankfully, you can skip them if you’d like with no penalty.

Technically speaking, Celtic Lore, once again, has its ups and its downs. The animated environments are quite lovely, with rainbows, fireflies and other twinkling lights guiding you through the forest and village in this mysterious land. However, many of the characters in the game have blocky animations and blurred textures. 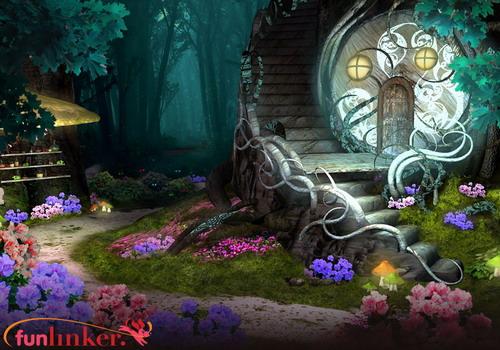 Celtic Lore lasts a bit more than two hours, but this isn’t due to a complex story, but rather due to what feels to be an unneeded amount of filler material. Each character you meet has one or two tasks to complete, but most of these have nothing to do with your overall quest – it seems as though they are just giving you something to do to drag things out.

While there are many things to like about Celtic Lore, it’s hard to ignore the game’s many issues. The setting is great and the main story (which is inspired by true legends) is entertaining. This is just an unfortunate case of a game getting in its own way of reaching its true potential. With more focus on the main story, rather than adding so many side quests, this one would be an instant recommendation, but as it stands, is one you’re better off trying before you buy.

The Next Big Thing Review