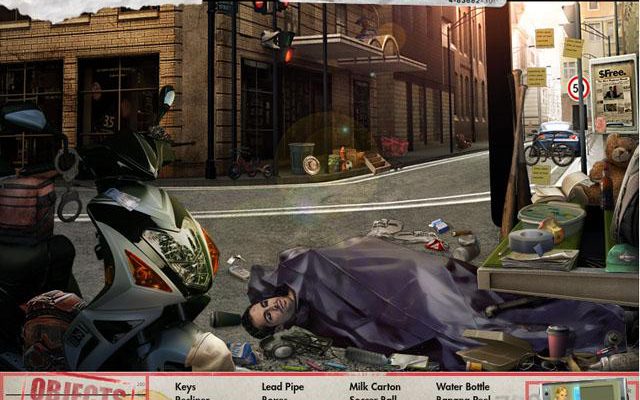 Catch a Killer is a hidden object adventure game done right on Facebook.

Catch a Killer brings a lot of firsts to Facebook. It’s one of the first major social games from MMORPG developer Sony Online Entertainment and one of the first social games to be heavily promoted based on the involvement of a celebrity author. Casual games are frequently based on popular novels and writers, though, and in many respects Catch a Killer feels like a casual game that’s been taken online. While it has avatars, items, and energy-based tasks to complete, it’s also heavy on mini-games and searches for hidden objects.

The basic premise of Catch a Killer is that you’re an assistant working for James Patterson’s famous detective Alex Cross, solving the sorts of cases that come up in Patterson’s best-selling novels. Your tasks typically involve scouring an area of objects that might hold clues, examining objects to remove evidence, and playing mini-games that represent your character “analyzing” the evidence. This points you toward potential suspects or other persons of interest, who you then interview to try and get more information about the case. 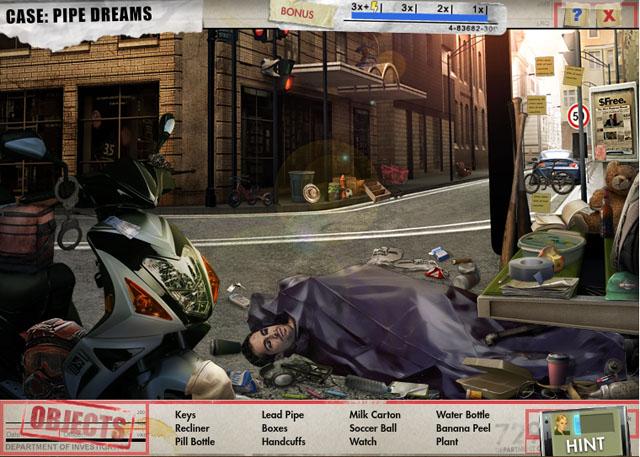 Once you’ve found all the evidence you possibly can in a case, then you close it and move on to the next one. Sometimes you get to perform heroics like rescuing a kidnapped child, but other times a case ends inconclusively and you’ll have to come back to it later. The game’s emphasis is really more on the procedure of uncovering evidence than necessarily trying to make the player feel like a heroic crime-buster, which is a welcome subtlety. Searching for evidence, analyzing evidence, and interviewing suspects consumes energy, which you regenerate fairly slowly. Friends can send you energy and you can also spend energy packs for instant refills. 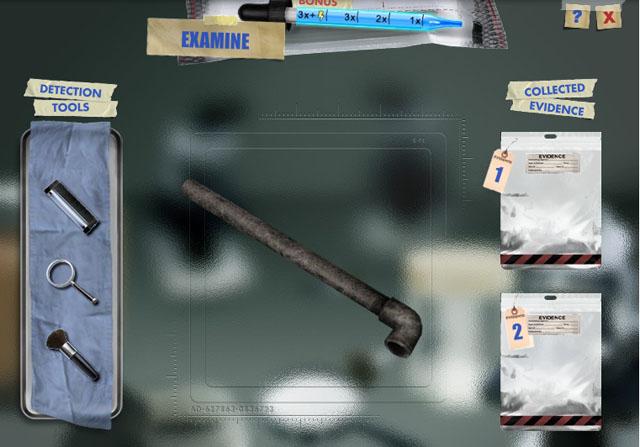 Catch a Killer is a simple-looking but well-designed game. The menus are intuitive and the realistic, HOG-style artwork is engaging. Most attempts at Facebook social games have suffered from the art being too low-resolution for the object-hunting to be fun, but Catch a Killer largely avoids this. It’s not a social game you’d want to play on a low-resolution laptop, but most players using modern monitor resolutions should be perfectly capable of seeing everything in a scene. Right now the worst flaw with Catch a Killer involves very long load times when loading menus or activity, which may be the result of heavy post-launch traffic. 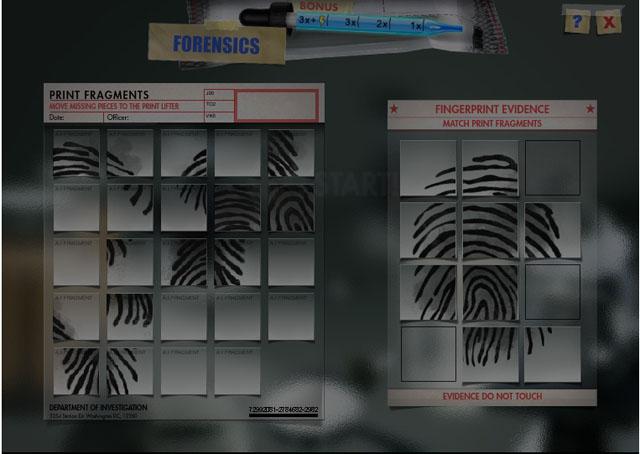 As you level up, you’ll unlock more cases to solve. Some cases you can unlock early by spending a little real money in the form of SOE’s Station Cash, so there may eventually be optional cases that you need to spend real money to play at all. Catch a Killer is easily as good as most paid download hidden object games to begin with, though. If you can have a little patience with the load times, you can enjoy a pretty faithful recreation of the feel of Patterson’s novels. Being able to share the experience socially through Facebook is only an enhancement.