Castleparts Review: All the Small Things 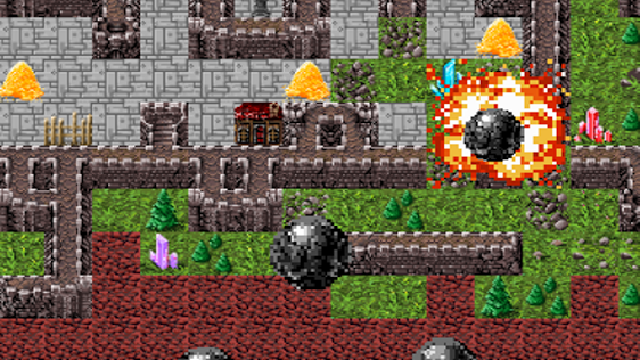 Lots of game modes to choose from

Additional characters and spells are locked behind a paywall

Cannot play Kingdom Mode without investing time in other modes

If I’m being honest, Castleparts doesn’t make a good first impression. It looks interesting in the store screenshots, but once I started it up I was met with a title screen that doesn’t actually fit on my phone. What the heck happened there? It’s not just the title screen either — lots of the other menus are also pushed to or past the edges of the screen. Heck, when selecting a character for a given mode, you can’t even back out because the back button isn’t actually on the screen (I can just see the edge of it).

So yeah: not a promising start. 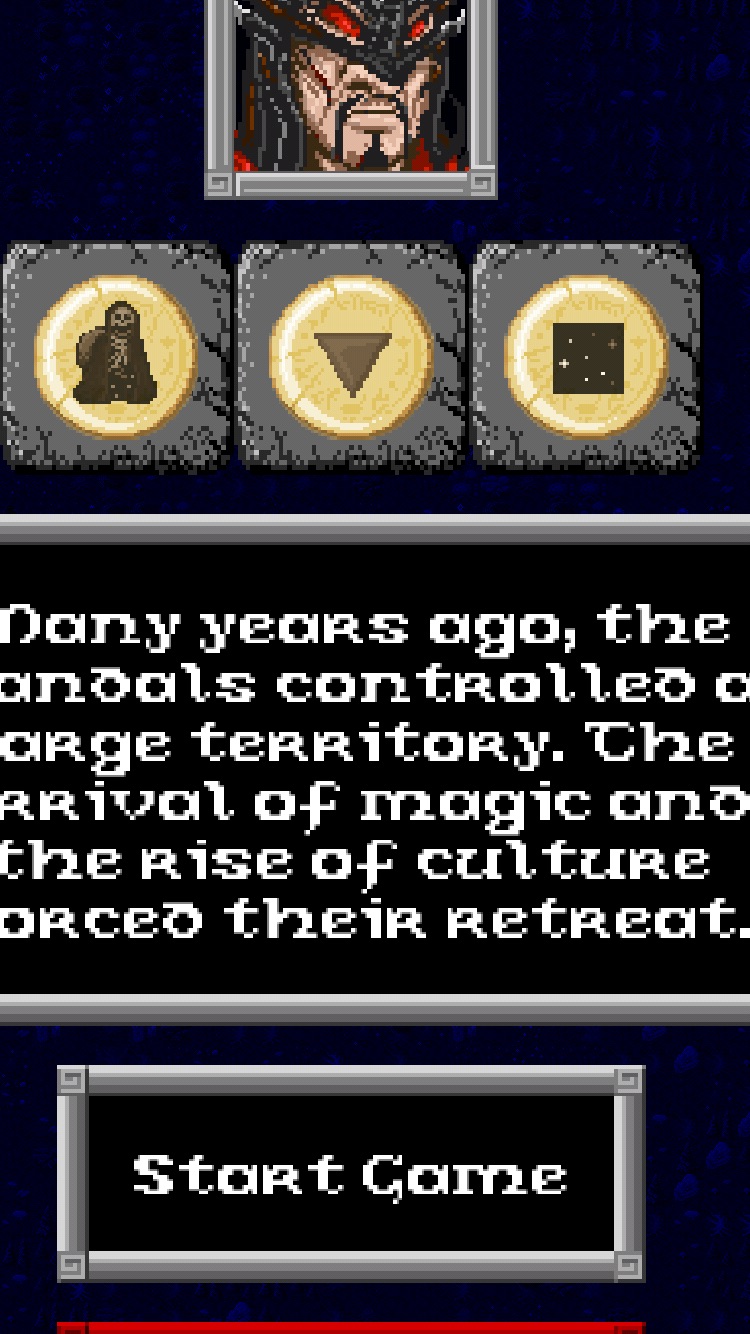 Playing Castleparts is a bit smoother than using its UI, thankfully. The core idea is sort of like playing the arcade classic Rampart in real time, which is to say you drag and drop tetromino-like pieces onto the field to expand/repair your castle while simultaneously firing cannonballs and using spells to destroy your enemy’s fortifications. Plus there are neutral monsters that will destroy walls and steal gold that have been tossed into the chaotic mix. I like the idea quite a bit, but the execution could some adjustment.

One problem I’ve run into is that pieces don’t always place where I put them. My finger will shift ever so slightly right before removing it from the screen, and suddenly the wall is one space off to the side. Similarly, there are times when the game won’t let me place a castle piece and I can’t tell why. Sure there have been moments when I realized a monster or a boulder was in the way, but why is the silhouette for where the piece is going all blue and not partially red like it is when pieces of solid castle wall are blocking it? This inconsistency doesn’t make sense to me. 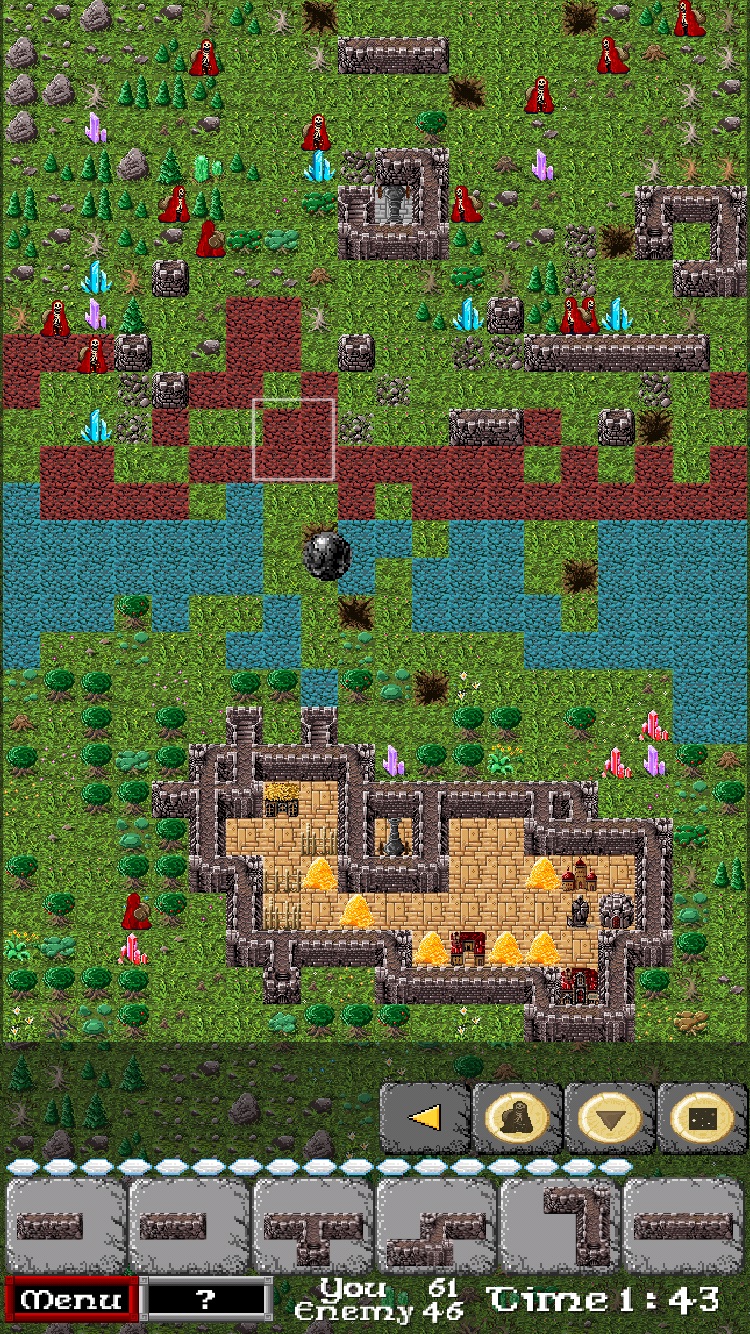 I will give Castleparts this: there are a fair few game modes. From standard one-on-one duels in Conquer to a sort of survival mode against roaming monsters in Adventure to an odd area control sort of mode called Creep, the minute variations to the underlying formula are welcome. Unfortunately my favorite of them, Kingdom (basically a turn-based version of Adventure mode), requires “resources” to play – and you can only earn resources by playing the other modes. It’s incredibly disappointing to be enjoying myself in Kingdom mode only to run out of juice, so to speak, and have to exit and play something else for a while just so I can take more turns.

Finally, there’s the issue of additional characters. I’d be fine with having a limited roster to start and needing to unlock more through gameplay, but the only way to get new playable characters is to pay for them. That would be acceptable if this were a free download, but it’s not. This is a paid game that forces you to spend even more money if you want to play as anyone else, and by extension gain access to additional spells (three of which you only get to try for free in the tutorials). And of course this puts you at a disadvantage in multiplayer because the basic spells are nowhere near as useful or damaging as the ones you have to pay for. This is decidedly not cool. 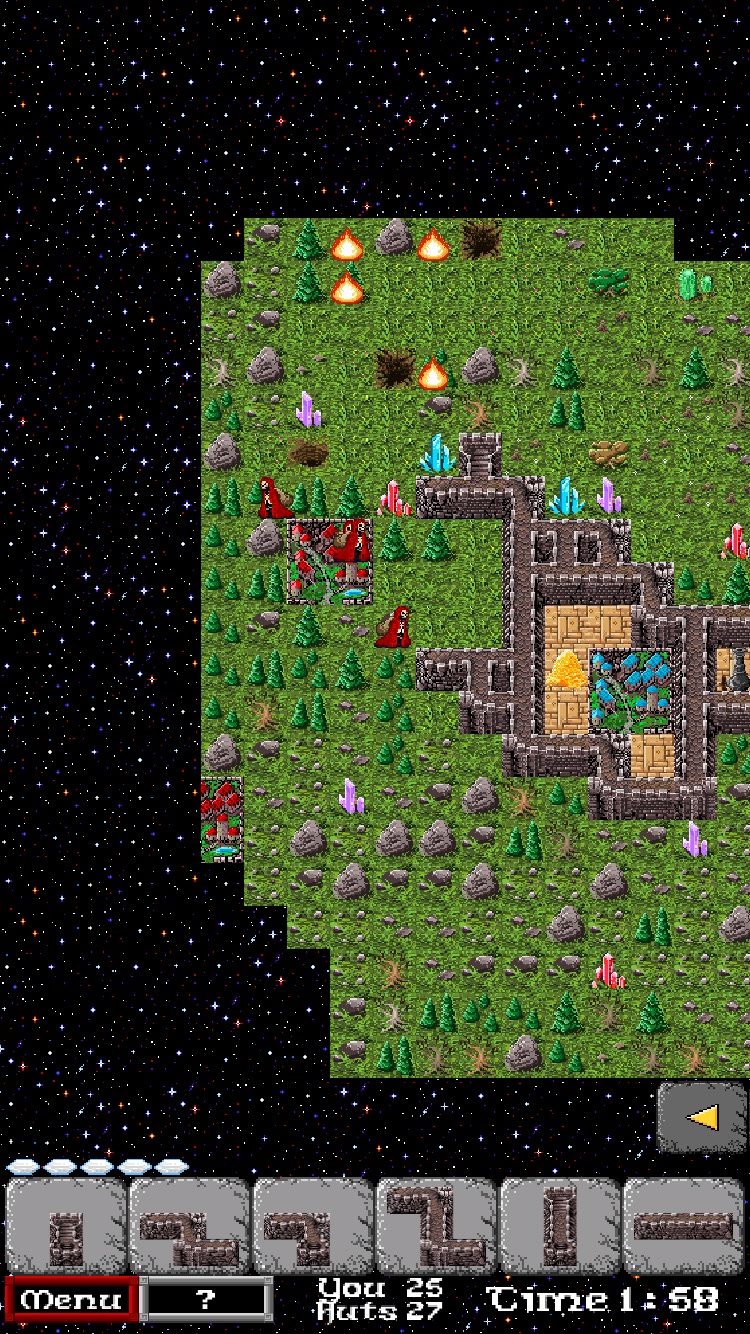 The basics behind Castleparts are fine, even fun in some ways. Unfortunately the rest of the game is bogged down by a cynical approach to character selection, occasionally imprecise controls, and a few very baffling design decisions that seem intended to derail enjoyment.