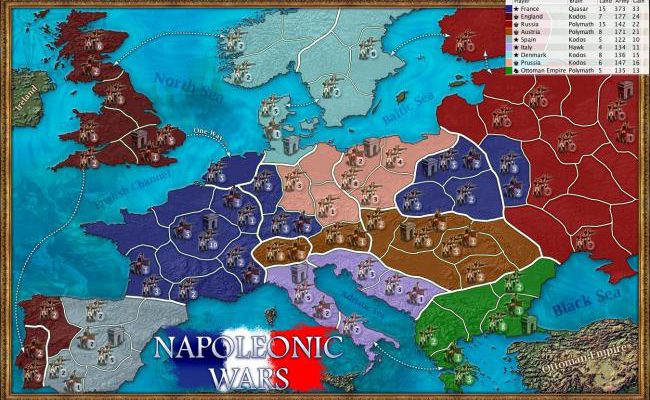 Capture enemy castles in a variety of fictional and history-based maps.

It’s the history buff’s ultimate fantasy: bearing direct witness to some of man’s greatest and most decisive combats. In Castle Vox, you jump into the boots of a military strategist, going toe-to-toe with forces like the Axis Powers in World War II, or leading the Carthaginians against the Romans. And that’s just the tip of the tank’s turret—or the tip of the javelin, depending on which era you’re bent on taking over. The game’s a little much for the typical casual gamer, but can be a fun divide-and-conquer title nonetheless.

In a formula that’s familiar to fans of strategy games, the gameplay in Castle Vox involves deploying troops, moving them into enemy grids on a map, and playing until vital territories are captured. In this case, your goal is to seize all zones in which an enemy Castle is located.

The Castle is one of three units available to you. You can buy such units with gold that’s acquired as you invade more zones. The other two units—Pawns and Knights—can only be deployed where there’s a Castle. The Pawns cost 3 gold pieces each, and Knights, which can move two spaces at a time, cost 5. It’s up to you to organize effective offenses or beef up your defensive lines as you see fit, especially against enemies who can take over your Castles to make their own. 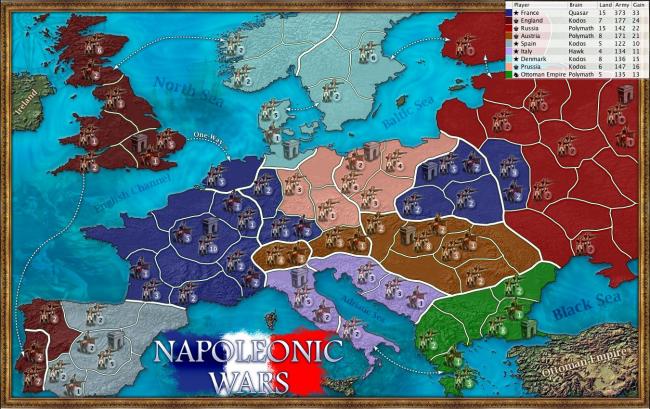 One of the game’s strongest points is the boatload of options it sets before you. You start with a couple different maps: one with a fictitious, medieval-inspired setting, a small tutorial map and one of Earth in the midst of World War II. There are also countless maps available to download, from Mesoamerica in the age of Cortes to galactic federations. The goal and general gameplay are identical no matter which map you choose, though—capture all enemy Castles.

Each map also offers nine levels of difficulty, and you can play against people online. You can play in real time, or limit play to one turn per day—but best of all, everybody plans their next move at the same time, so no waiting around on other people, as is the case for many games of this genre. To top it all off, there’s a map editor function, allowing you to create your own map from scratch. 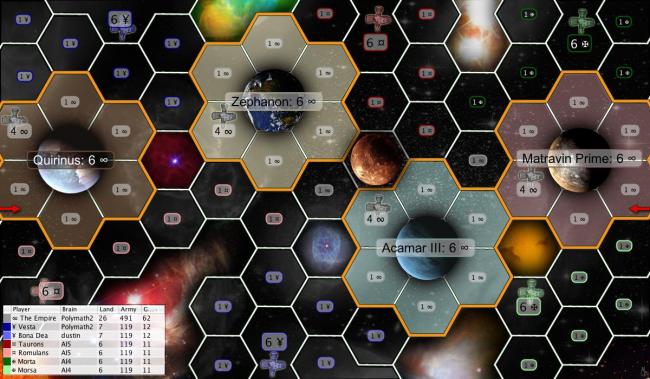 If there’s a downside to Castle Vox, it’s that it might seem a little intimidating to some casual gamers. There’s something old-school about it, and players have to do some fiddling to find the instructions, which are available online. It would’ve been nice to have in-game directions (especially on the tutorial map) that took you by the hand and walked you through gameplay step-by-step. Thus, there’s a bit of a learning curve for people who’ve never played a game like this before.

Another interesting feature, however, is being able to code the AI (Artificial Intelligence) of the computer-controlled players yourself. It’s cool, especially for programmers, but nothing most casual gamers would likely be interested in.

Overall, Castle Vox blends elements of complex strategizing with casual gaming, but still might be a bit inaccessible to players who solely play casual games. It’s a tough game whether you’re playing alone or in the online multiplayer mode, so if you can acquire the taste, this one can be a solid strategy war title.