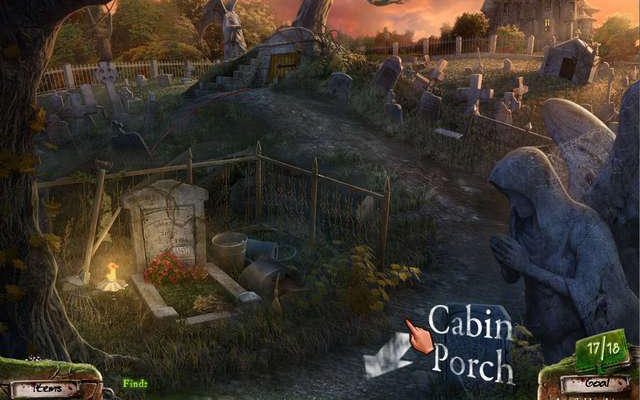 Campfire Legends: The Last Act mixes disappointing gameplay with a satisfying ending to the series’ story.

With the Campfire Legends trilogy, we’ve unfortunately seen the quality drop with each installment. While this third (and apparently final) entry in the series retains the same solid voice acting and graphics, the gameplay has become too difficult or tiresome to hold up to the standard of the previous games – specifically, the first.

Here, we begin yet again with girls listening to a story around a campfire. Reggie and Ashley are on their way out to the campsite to have some fun with their friends when a ghostly entity causes them to crash. From there, you’re left to play as Reggie, uncovering the mystery behind her sister’s death in the nearby forest / seemingly abandoned mansion. Of course, things quickly go from bad to worse and we’re sent on a fairly straightforward journey to the end of the series’ entire storyline. 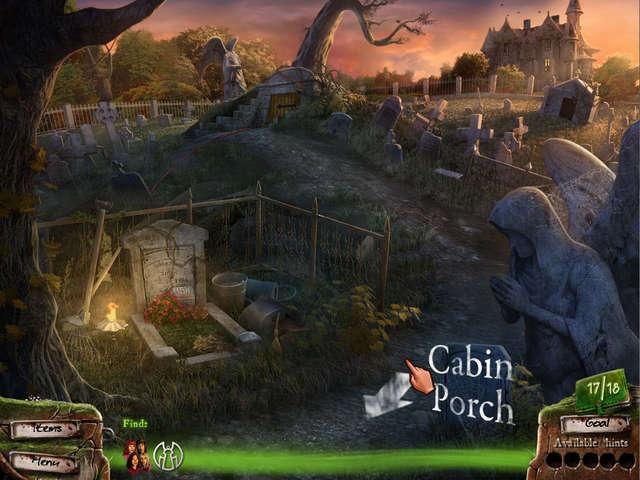 The Last Act is a short game, lasting just over two hours, but the initial environments are chilling and creepy, setting a nice mood. There are just a few scare tactics thrown in, in an effort to make you jump out of your seat, which is disappointing. That is, instead of being scary, causing you to dread entering the next room, the game instead presents a feeling of safety, as you’re able to freely walk around various sections of the mansion and sanatorium without any direct interference, thus ruining the haunting mood the beginning portion does so well a job of setting up.

As for the gameplay itself, you’re left with collecting various groups of items that will then be used in puzzles around the game’s various environments, in addition to the single items like sledgehammers or bottles of glue that have specific purposes. These groups of items might be fuses, keys or buttons, and while you might see them scattered throughout an environment upon first entering, you’re not allowed to actually pick them up until you find the puzzle you need them for. What’s more, the game forces you to find pieces of Reggie’s sister’s diary, and until you do so, Reggie won’t be able to interact with anything else or progress the story, even when your next task is incredibly clear as you play.

Unfortunately, some of the game’s items are far too difficult to find, as you may be required to backtrack to areas you thought you had completed long ago. While you can pick up hints in the form of fireflies scattered throughout scenes, these are few and far between. If you use a hint before triggering a puzzle or picking up a diary page, you’ll waste the hint, and while you can stock up quite a few hints for future use, the fireflies are so rare, or you’ll simply use them so frequently, that you’re left waiting through an agonizingly long hint recharge meter (the longest I’ve encountered in recent memory) afterwards. 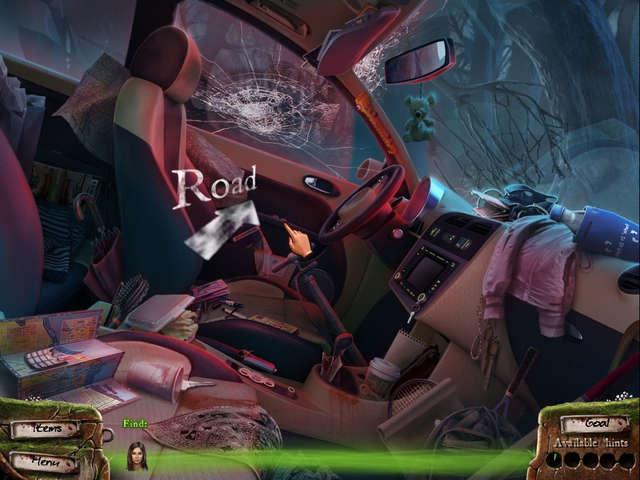 Luckily, the puzzle skip meter takes far less time to fill, and you’ll likely use it frequently unless you’re comfortable with the multiple variations on tile-sliding puzzles that make up the majority of them. There are also jigsaw and disc rotation puzzles here, but they do little to break up the monotony found in the rest.

With Campfire Legends: The Last Act, you’re left with a fairly decent storyline and ending to the trilogy as redeeming qualities, but the rest of the game is quite disappointing in comparison. It’s unfortunate that we have to see the trilogy end like this, when it started with such excitement and fun. Still, if you’re a long-time fan of the series, and want to see how things are resolved, the game’s flaws are worth experiencing just to make it to the end.