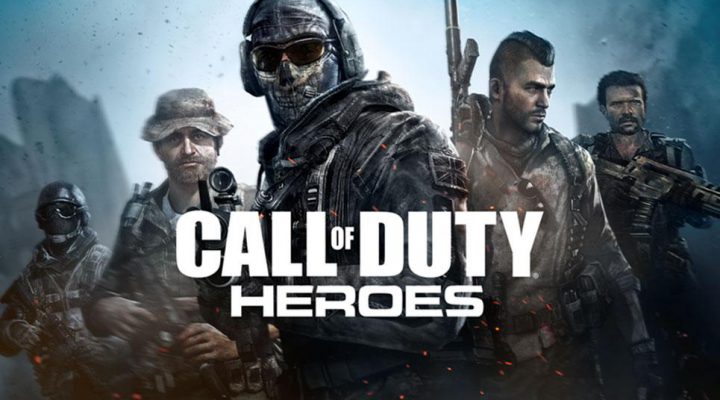 Takes the example set by Clash of Clans and successfully gives it a Call of Duty makeover.

Heroes give you a reason to stay engaged during attacks.

Nothing as interesting to do, or anything really, during base defenses.

PvP might be a little too tame for experienced players.

Someday, I’m going to be the person who figures out how to bring a true console/PC first-person shooter experience to mobile, and I’ll make a gazillionty dollars in the process (note: I just made that number up). Until then, game companies have to figure out other ways to leverage their best-selling brands, which is what Activision is doing with Call of Duty: Heroes. Yes, it’s a lot like Clash of Clans, but it retains just enough of its own identity to avoid becoming a complete copycat.

With the introduction I just gave it, you should get the gist of this game right away. As the leader of your own small militaty force, your job is to build it into a unit that can take on both single-player and PvP challenges with equal effectiveness. That means building a base that can collect enough resources to provide you with a steady stream of troops and vehicles, while also incorporating enough defenses to fend off attacks from other players. 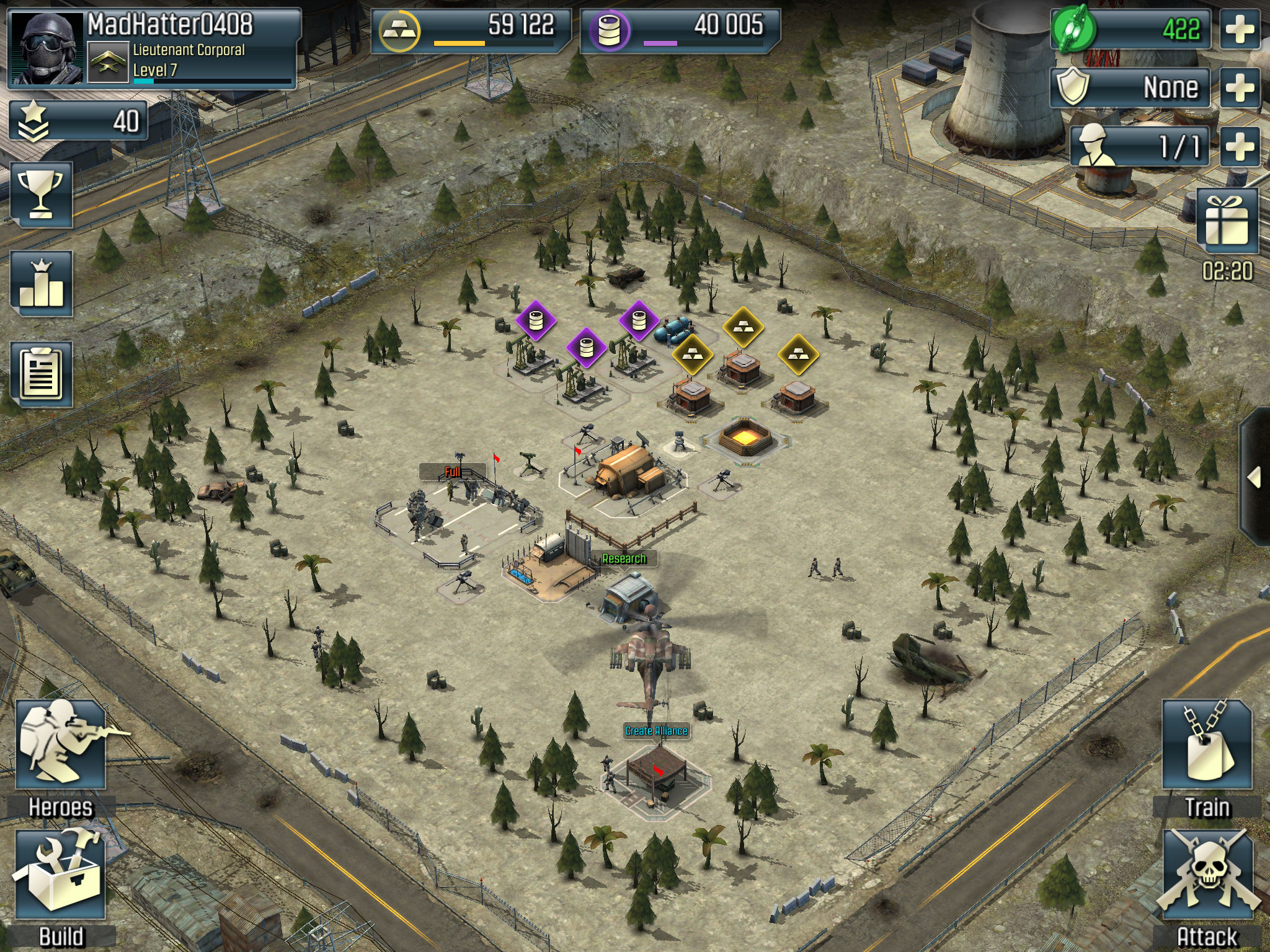 The first part is pretty straightforward. On your plot of land, you mine for Gold and drill for Oil (plus mine for Diamonds a little later) to use on various buildings and improvements. You’ll start with just a few troop types but gradually expand to more infantry and armor units, each one specialized in taking out specific kinds of enemy defenses. A solo campaign allows you to attack AI bases and raid them for resources, helping your base come together that much quicker.

On offense, you simply figure out where to drop your units to do the most good and watch them do their thing. But the game lives up to its name by including Heroes, who are significant characters from throughout Call of Duty franchise history. Not only can you direct your Heroes exactly where to go during combat, they also have special abilities that you can call upon to swing the tide of a losing battle. All of them are helpful, but some are particularly cool, like the helicopter gunship attack that is almost like its own brief mini-game as you drag its firepower across what you want destroyed. 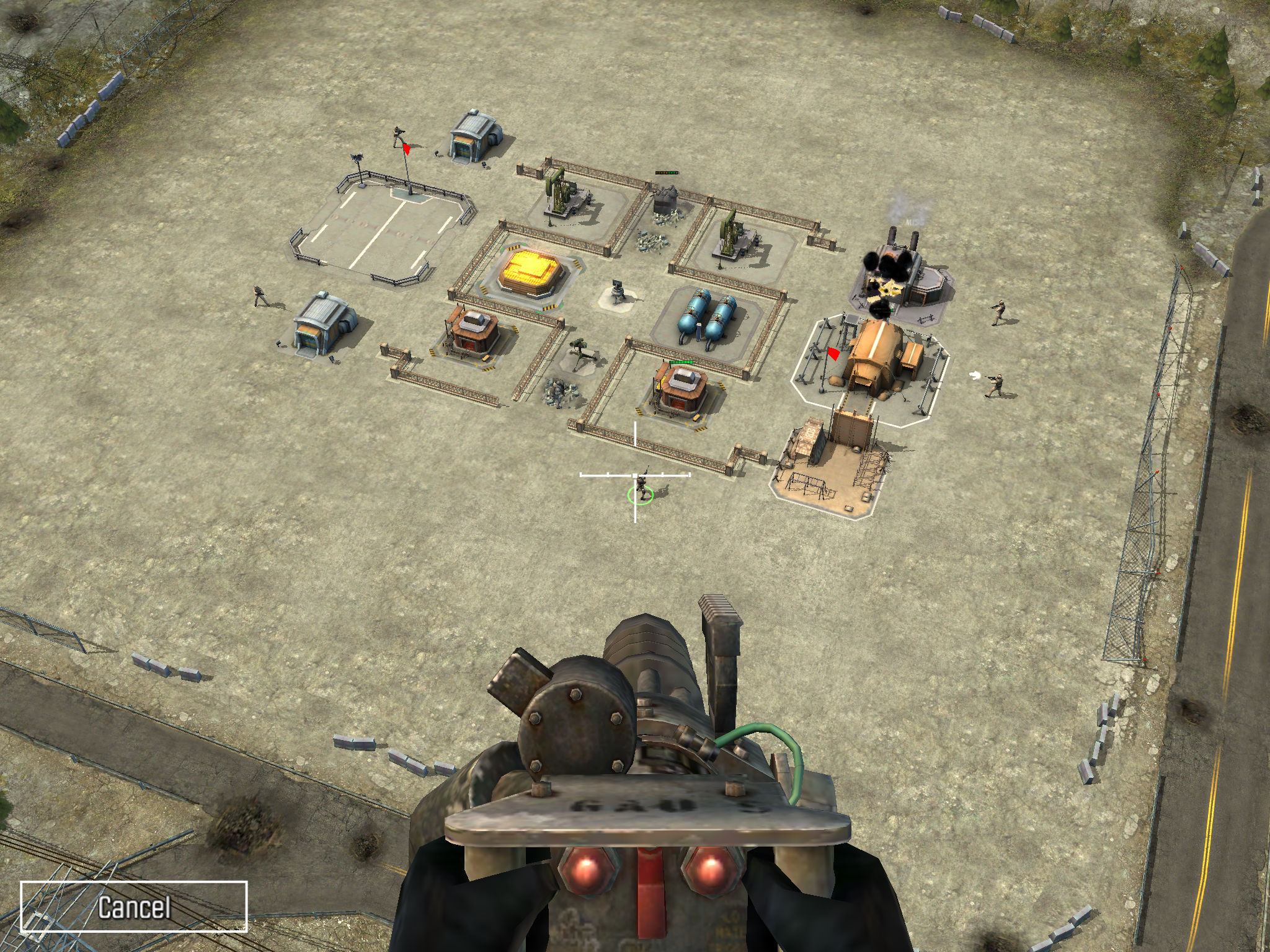 That makes attacks more fun than in other similar games, though there’s nothing as exciting to say about defending your own base. There’s nothing you can do to help stave off enemy assaults unless you join an Alliance with other players, in which case they can send troops to help make you a harder target. The Heroes’ Post helps a bit, as you can assign a Hero to help with your automated defenses, and the option to view replays of previous defenses at least points out where you are most vulnerable.

It’s always tough to gauge how the Alliance system is working this early in a game’s lifespan, but it appeared to be a popular aspect of gameplay during my review time. Alliances get a dedicated chat channel and some other organizational tools and are maxed out at 25 members, showing that there were some lessons learned from previous titles in this genre. Interestingly, the PvP matchmaking system uses a separate stat called Reputation instead of level to find opponents, so it’s possible to be attacked by mch more powerful players early on. The plus side is that you can’t ever lose all your resources in an attack, and your base gets an automatic shield from future PvP ambushes if your defense goes sour. 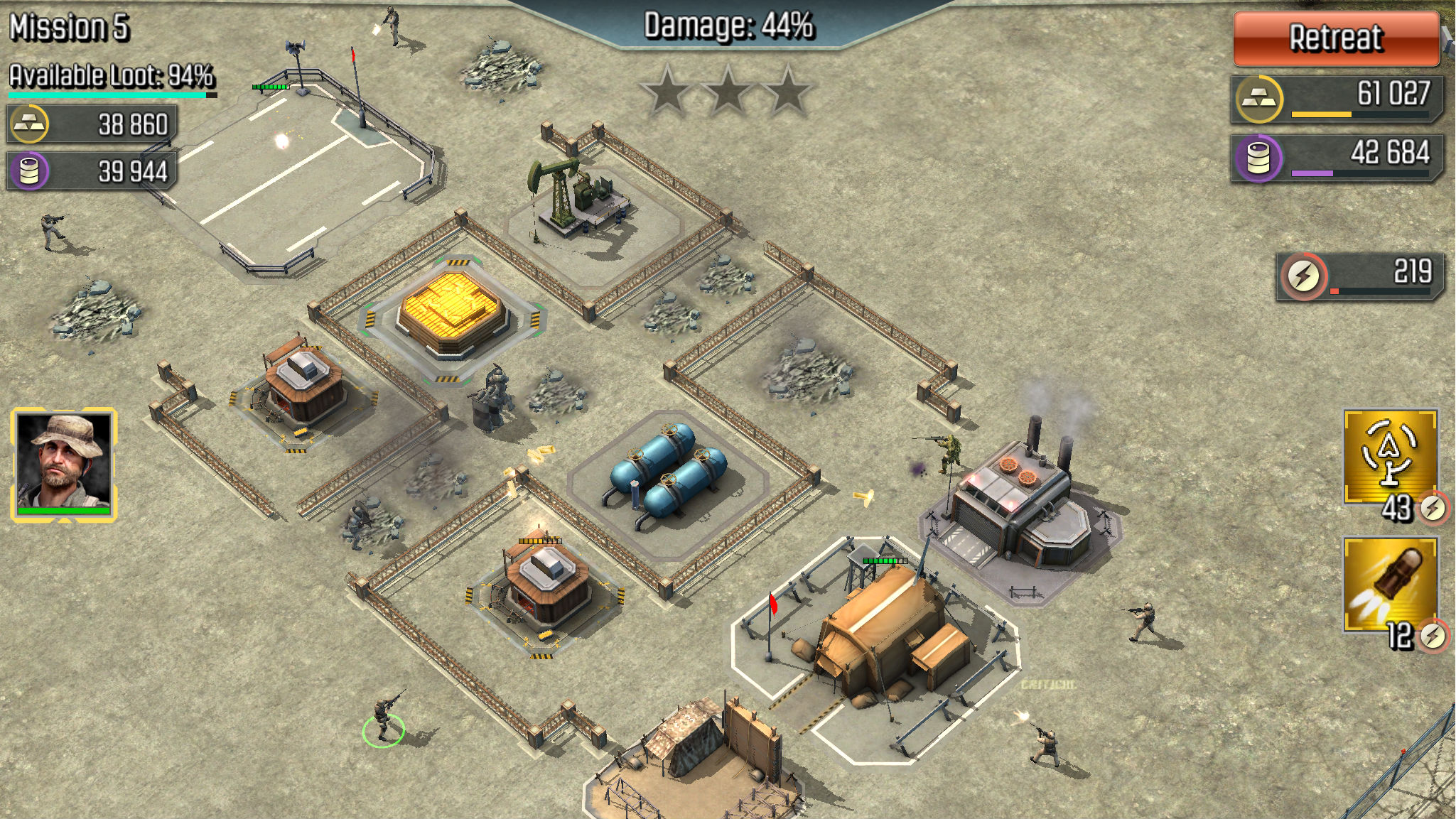 Some players might find that makes for too tame a PvP experience, but there’s little doubt it’s a system that will be friendlier to new players, and Activision obviously has Call of Duty: Heroes positioned for mass appeal. The graphics and sound are about what you’d expect from a mobile game bearing this particular name, which is to say pretty good, and the interface is easy to pick up and flexible enough to allow you to view combat from any angle you find most useful.

I probably could just do the tl;dr thing and say this is like Call of Duty genetically spliced into Clash of Clans, but that would probably sell it a tiny bit short. If you’re going to emulate another game, you might as well follow the example set by one that is best in class, and while I doubt that CoC has anything to worry about from CoD, this is a perfectly acceptable genre and franchise mash-up that shoud garner its fair share of fans.

Marble Duel Review: Go On and Lose Your Marbles