Calavera: Day of the Dead Review 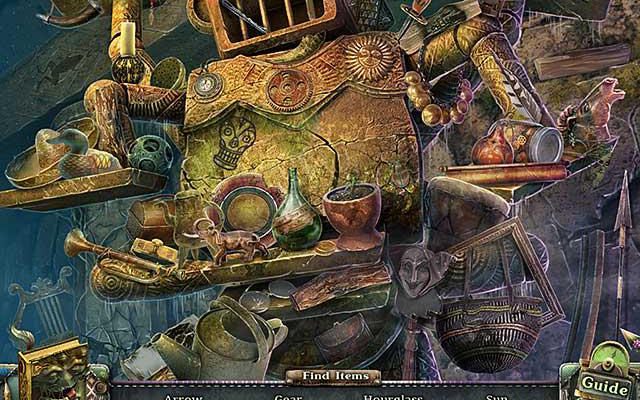 Hunt for hidden objects in a rich and unique world of Mexican culture.

Alan and Catalina are one step away from beginning their lives together. All that stands between the two lovebirds and the altar is Catalina’s father, who has yet to give his daughter away. When the couple travels to a small town in Mexico to receive her father’s blessing, their plans are rocked when Catalina is captured. In Calavera: Day of the Dead, it will be up to you to find Catalina and save the day. Thankfully, this is one journey you’ll definitely want to take.

Calavera: Day of the Dead is heavily themed around Mexican culture, with environments, character models, and voice acting that presents the theme quite nicely. Sugar skulls are scattered in most locations, providing an in-game collection feature, and the soundtrack is ethnic enough without losing its sense of mystery. 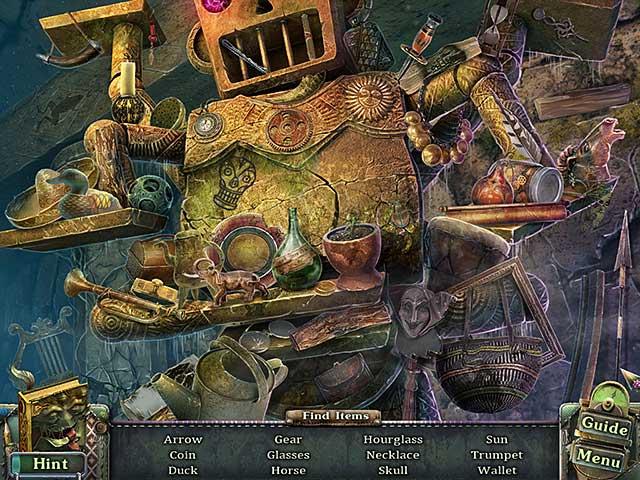 While the hidden object scenes in Calavera: Day of the Dead are fairly typical, the overall experience is pretty unique given its unusual setting and storyline. There’s a heavy emphasis on the seven deadly sins, as well as the world between the living and dead where characters exist in limbo. They’re interesting ideas, and they make the game all the more fun in the process.

The game’s hidden object scenes contain generic text-based lists, with a few interactive items requiring multiple actions to collect. Many scenes must be completed more than once in the process of the story, but unfortunately, all of the items you’ve previously found (including some key items) are right back where you left them, which is an annoyance.

Calavera‘s puzzles often come with unique and interesting designs. The game doesn’t rely on just standard tile sliding or jigsaw puzzles; instead, you’ll be asked to complete mini-games based on timing, observation, and even aiming and reflexes. Some of these puzzles are legitimately challenging, even on the easiest of the game’s three difficulty settings. 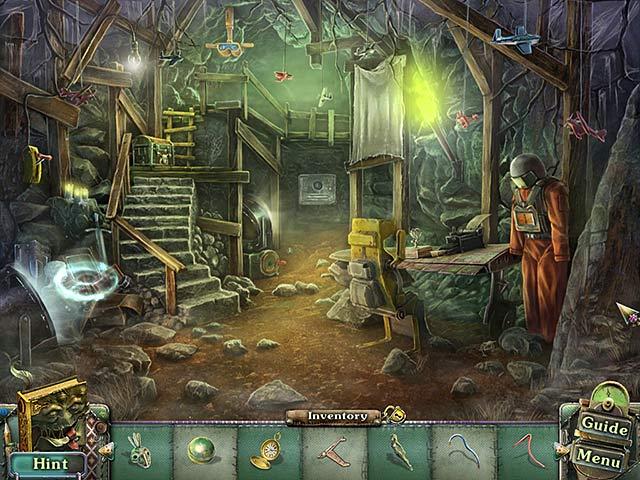 While there are a fair number of locations available for exploration here, the backtracking never gets out of hand thanks to the inclusion of an incredibly helpful map. The map features task markers letting you know where to go next, and also allows for fast travel to save time. The game’s hint system recharges rather slowly, but it’s helpful enough, pointing out the exact task you need to complete, even if it takes a few clicks to get there.

Unfortunately, the real enjoyment of Calavera: Day of the Dead takes some time to reach. The game starts really slowly, and contains many animations that seem to play on slow-motion. If you can push through the rather dull beginning moments though, which don’t even contain the map or fast travel options, then you’ll be greeted with a beautiful journey on the other side. 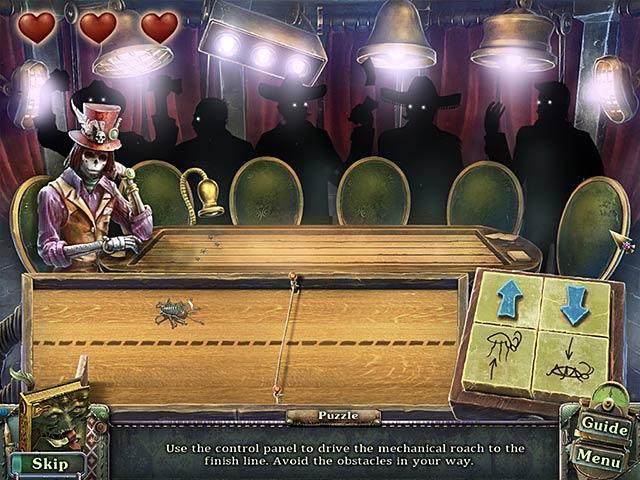 Calavera: Day of the Dead certainly isn’t perfect. It suffers from pretty rampant screen-tearing, the hint system takes too long to recharge, and the hidden object scenes lack a certain attention to detail. But if nothing else, this is one experience that proves how much fun the hidden object genre can still be when developers take a break from abandoned mansions or haunted insane asylums, and give players something that’s just a bit different.