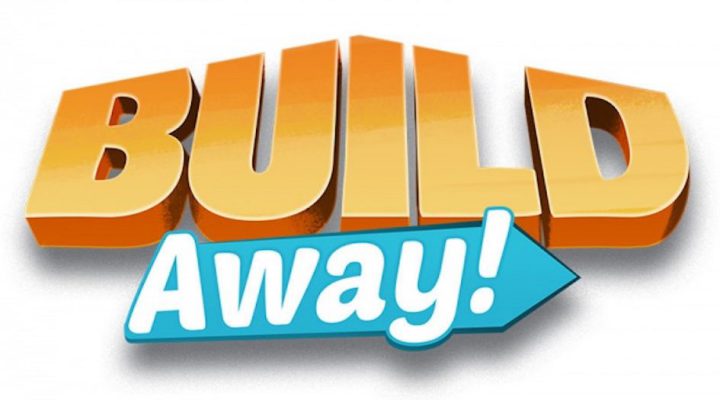 Ideal for those with limited time

No sense of achievement

Did I mention repetitive?

When you think about genres that have shined on mobile devices, idle clickers are big business, and city builders certainly had their day in the sun. The premise of Build Away! is what happens if you combine the two. Unfortunately, by combining the two, you lose some of the satisfaction that comes from developing a city, while also losing any excitement from tapping like crazy just to get to the next upgrade.

Some of that problem can be equated to the fact that Build Away! lacks much explanation. A lot of it might seem reasonably self-explanatory, but there are also certain steps that make less sense than they should. Idle clickers tend to give you a particular direction to pursue, even if it’s just through achievements that can be picked up — but Build Away! doesn’t offer that. Instead, you’re soon left to feel a little aimless about what you’re trying to achieve. 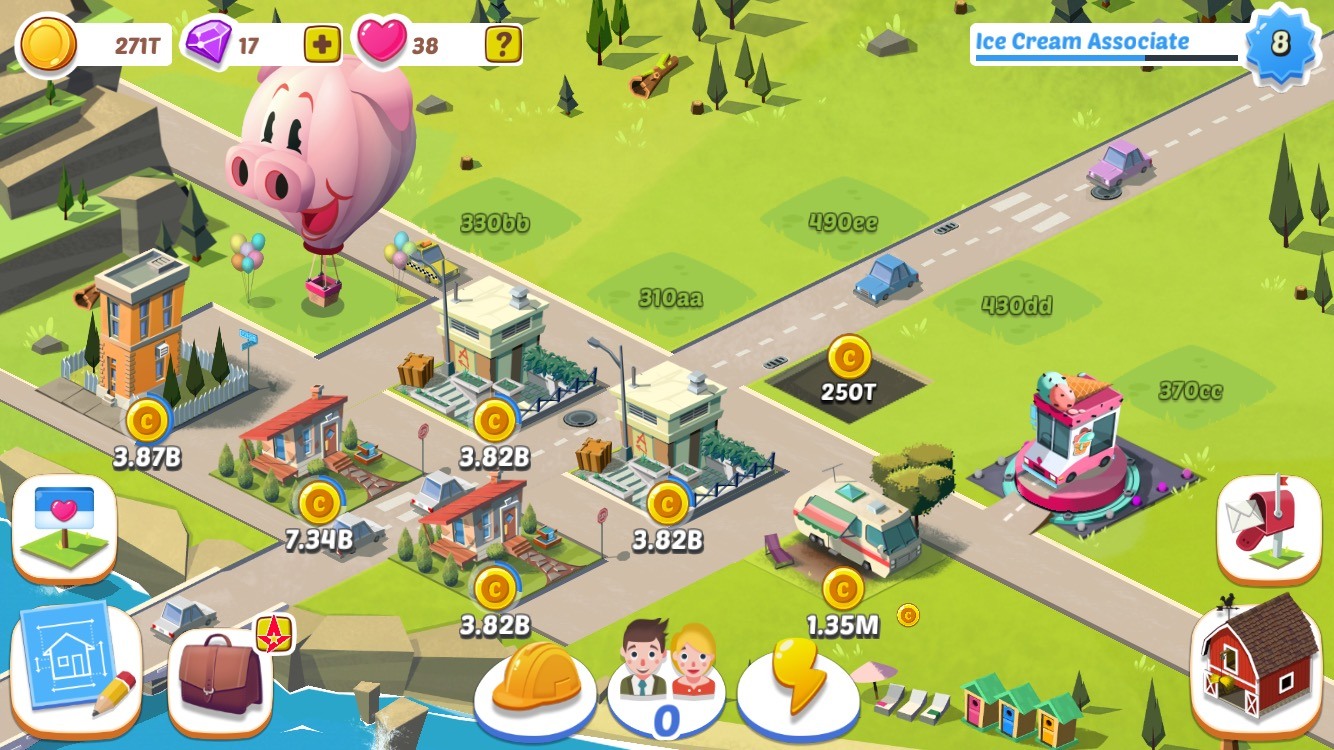 Doing things isn’t too hard. You start out with one building and some plots of land. Tap or swipe on that one building and you accrue some money. Keep doing it, and you earn some more money before eventually buying a new plot of land. Keep it up, buy a new plot, and so on and so on. You can improve things too. Either by boosting production, or by decreasing production times, there are ways of earning more at a steadily faster rate. It’s all down to where you choose to invest your money. It’s kind of boring, though. Unlike a dungeon based Idle Clicker where you can pick up new equipment or see your fighter get stronger, Build Away! just offers you more income.

It tries its best to be more interesting through offering up new buildings to develop, making things look more interesting, but it’s hardly gripping stuff. Another method has you participating in carnivals where you have a set time limit in which to collect coins and enjoy a hefty multiplier bonus. It’s so mindless though. It lacks any great level of satisfaction or strategy, as it’s all so obviously laid out. Sure, you might pick up some hearts which can be used for more bonuses, or you might acquire a new and ‘rare’ building type, but it’s really not thrilling.

Relatively soon into playing Build Away!, you realise just how grind heavy it all is. You need a phenomenal amount of coins to upgrade things or buy a new plot of land. Requiring you to both upgrade production efficiency, as well as deal with potential power outages (which slow down your production) also means everything feels twice as expensive. While you’re waiting, there’s not much you can do other than participate in the carnival every once in a while.

You can use those coins to buy permanent boosts for all your buildings, as well as unlock special briefcases that provide you with bonuses, but it’s nowhere near as compelling as it should be. You soon find yourself logging in just for the sake of it, rather than through any sense of excitement.

Maybe if you want a game that pretty much plays itself, Build Away! could lure you in. Really though, there are plenty of Idle Clickers already out there that can be left to their own devices, while still proving to be more interesting than this. Build Away! lacks too much excitement to be anything more than a very brief distraction.

Dawnbringer Review: Darkest Before The Dawn

The Agency of Anomalies: Mind Invasion Review — Wake Me Up Inside