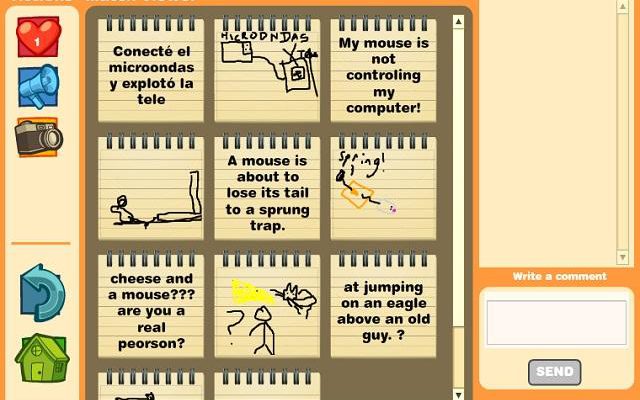 So why is it bad, from a player’s point of view, for one game to copy another? In theory, at least, you’ll get bored once you realize you’re playing something you played before. In practice, playing a copy of another game only really feels bad if the copy is worse than the original. That doesn’t happen often with social games, but it may be the case with Broken Phone. This game is a clone of the late, great Broken Picture Telephone, just overhauled for Facebook. It has experience levels, and virtual goods, and… well, it’s a lot less fun than the original.

The basic idea of the original Broken Picture Telephone was that a bunch of people took turns drawing pictures based on things other people said and then describing those pictures. Just like the old game telephone, where a phrase whispered from person-to-person gets progressively distorted, the chain of drawings and descriptions tends to rapidly degenerate into hilarious misunderstandings. Where Broken Picture Telephone got people together into timed sessions, Broken Phone lets you play one turn at a time, delivering the results of games to an in-game inbox as they complete. As you take turns you gain EXP, level up, and unlock more drawing options like multiple brushes and colors. You get one turn per hour and can spend real money to get more. 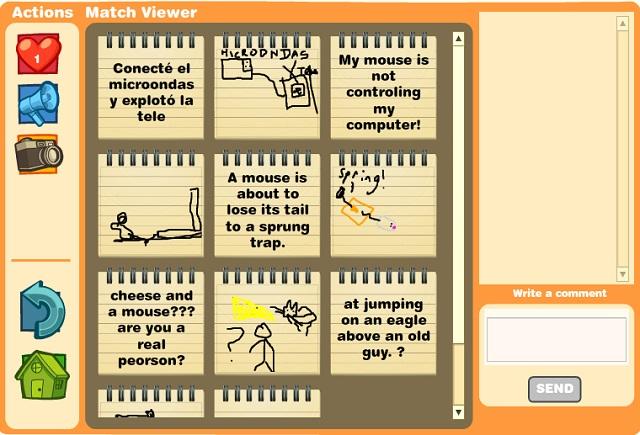 Broken Phone stumbles, as it stands, because it gets a few things about the formula completely wrong. Right now the game is very small, serving less than 1000 MAU, so you tend to play with the same people over and over again if you take a bunch of turns at the same time. You can’t join persistent game sessions as you could in Broken Picture Telephone, which can make it a bit harder to get invested in the silly way a game evolves. 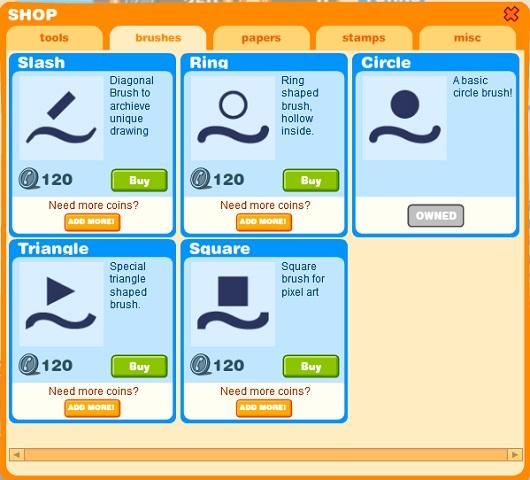 Perhaps most problematic is that the game’s language settings don’t seem to work correctly right now. Selecting to play on English settings doesn’t mean you’ll only be playing with other English-speakers. In practice, most games contain quite a bit of Spanish. Introducing a language barrier of any sort ruins the basic joke of a game of telephone, since it’s never clear if the distortion is the result of someone’s bad art or the poor machine translation the game uses to make Spanish text understandable to English players. 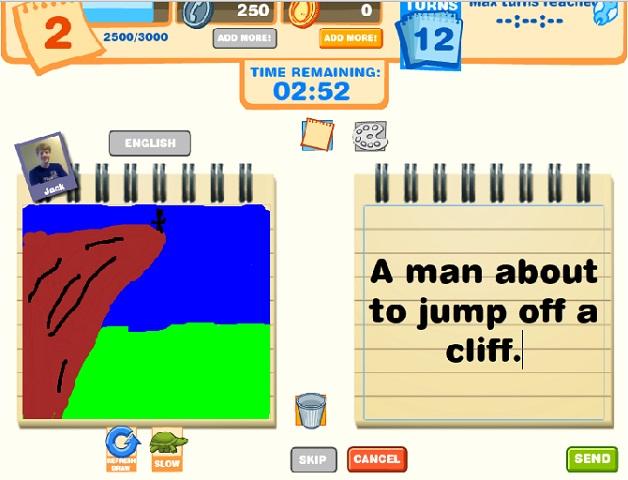 Broken Phone is not a terrible game right now, not by any means. Even with the language barrier issues, it’s still a more amusing time-passer than a lot of other things you can play on Facebook. It’s just not as good as the original Broken Picture Telephone, which was maybe one of the greatest online games ever. If Vertigo can improve Broken Phone over time and get the language settings working, then it has some potential to blossom into a worthy successor.