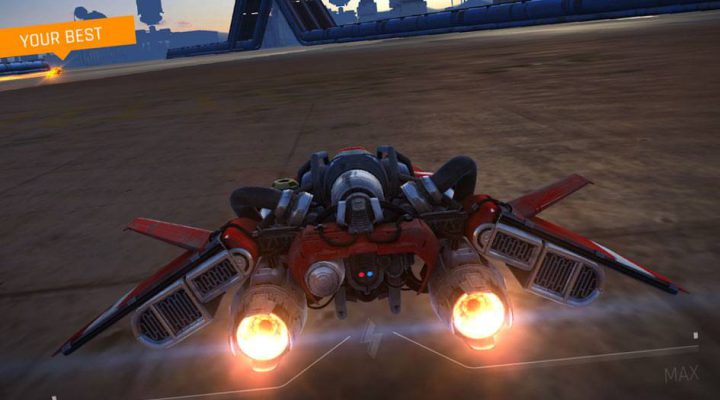 A new level every day.

When I first took a look at Breakneck earlier in the month, I was blown away by just how good the game looks. PikPok did a fantastic job designing vast landscapes for players to zoom on through as they attempt to escape the pursuing, hostile aliens. With such high quality visuals zipping by at such high speeds, my biggest concern with the game was if Breakneck would be able to withstand such a demanding graphical hurdle.

Turns out, my suspicions were spot on. Breakneck is just too fast and too furious for the game to run smoothly. 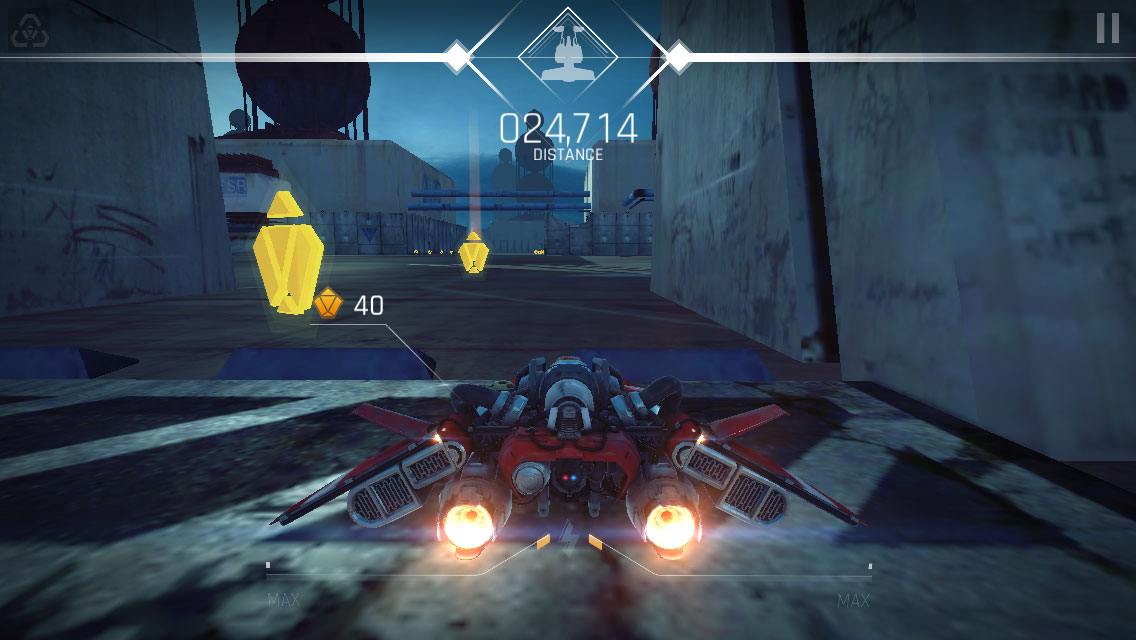 I played Breakneck on my iPad Mini 2, which is listed as a compatible device in the game’s iTunes description. Low frame rates plagued my gameplay experience from start to the (always) fiery finish. Different devices may experience this to different degrees. My editor tried the game on an iPhone 5S and also experienced noticeable framerate issues, though far less frequently. Regardless, when you’re playing a game that has players travelling super fast and making very precise turns, any frame rate drop can spell certain doom.

Speaking of precise turns, some of the layouts in Breakneck are a little absurd. Difficulty due to low framerates aside, there were many occasions where coins were lined up at the edge of a building, and to get every single one of them I’d have to turn so sharply that I was moving from the left side of the screen across to the right, the nose of my vehicle just skimming off of the wall in front of me. Most of the time I’d end up colliding with the wall, losing a ton of speed, and get zapped by the aliens. And considering you’ll need to skitch close to walls to charge your boost, the level layouts just aren’t always conducive to the way you’re meant to play.

I understand that different paths are meant to give players an elements of risk-vs-reward choice, but sometimes it seems like the only choice is to go careening into a wall.

The coins that I was trying to collect in the above example all go towards powering your vehicle with abilities that slightly alter the gameplay, providing you with various perks and bonuses. You can also use coins to level up some of the power ups that are scattered throughout the levels.

The game is also a little heavy-handed in its free-to-play approach. While I never felt the need to spend money in the game, I was shocked to see credit card offers in exchange for in-game currency. These are the sort of distasteful tactics that we used to see years ago on the App Store, and that I had honestly thought Apple did away with. 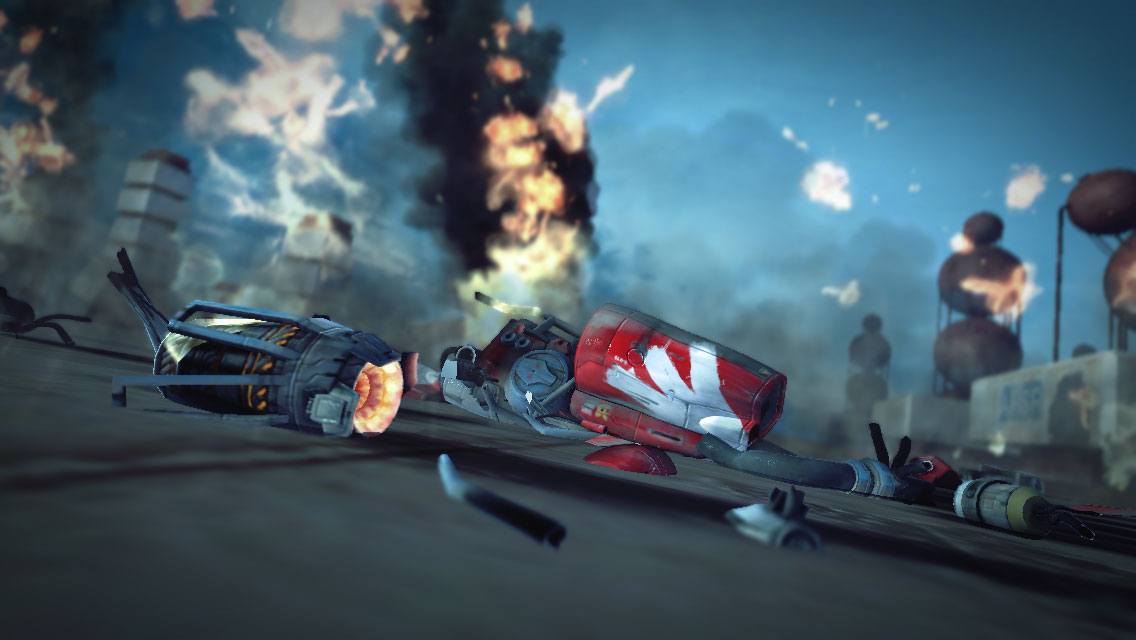 I wanted to like Breakneck. On paper, the game looks like a lot of fun, and I really like the idea of a new level each day (just like what we saw in Race the Sun). In fact, a lot of Breakneck seemed to take its cues from Race the Sun. This isn’t a bad thing, and they certainly tried to give the formula a visually-impressive coat of paint — but that coat of paint may have ultimately been its undoing. On my iPad Mini 2, which it lists as a compatible device, Breakneck is barely playable.

It might be pretty, and it might be free, but if you’re on a lower-end device your time will be much better spent with the Breakneck’s inspiration rather than Breakneck. Here’s to hoping they provide some optimizations soon to turn this thing around.