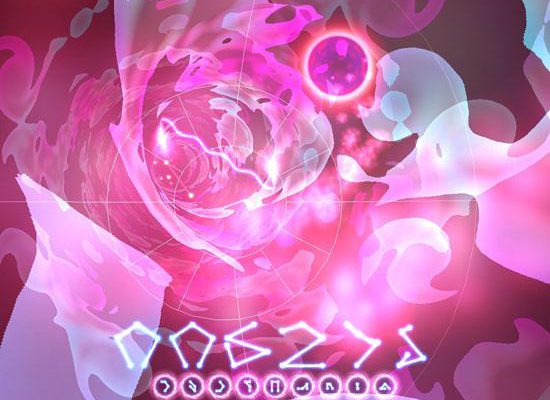 Brainpipe is the trippiest journey you’ll ever take.

If there is such a thing as the psychedelic, trippy genre of gaming, then BrainPipe is easily the trippiest of them all. It’s described as a trip through your mind, which just so happens to be a rather long and winding pipe filled with flashing obstacles and golden glyphs.

BrainPipe will grab your attention with its freaky premise and eerie, hypnotic sounds, while ramping up the speed and keeping you on your toes the entire time. It’s very much on the short side, with just ten levels of increasing difficulty to voyage through, but this is still very much a journey worth taking. 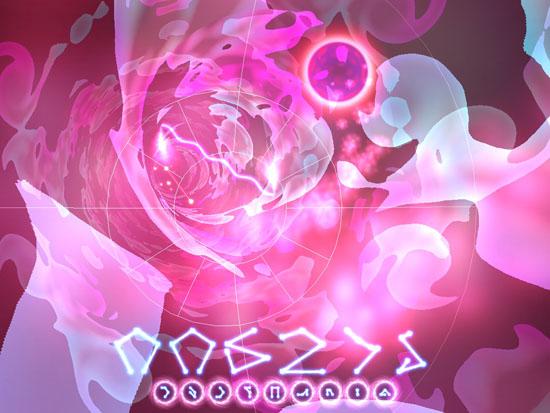 As you’d expect, Brainpipe‘s story quite an oddity. You are challenged with travelling beyond space and time, through your subconscious and into the BrainPipe. If you can manage to reach the end without hindrance, the Unhumanity Glyph will allow you to transcend humanity and choose a new alien form. Yep, it’s a weird one alright!

Through a sea of colourful surroundings, you are given the simplest of tasks – journey forward through a pipe, directly into the screen via your mouse. You’re constantly moving forwards, and can change position in the tube by moving the mouse around.

The pipe is filled with obstacles and baddies galore that need dodging. Initially there aren’t too many to deal with and you’ll easily move around them, but later on it all gets a little fast and the number of enemies pile up to frantic levels. It’s so wonderfully tense and utterly mental, and you’ll need complete focus to reach the very end of the pipe.

When the going gets really tough, you can also hold the left mouse button to slow down for a brief second and catch your breath, although you’ll soon be speeding off again. For such a simple concept, it’s surprising just how thrilling BrainPipe really is. You can really feel the speed and every new obstacle approaching in the distance will make your heart beat faster. 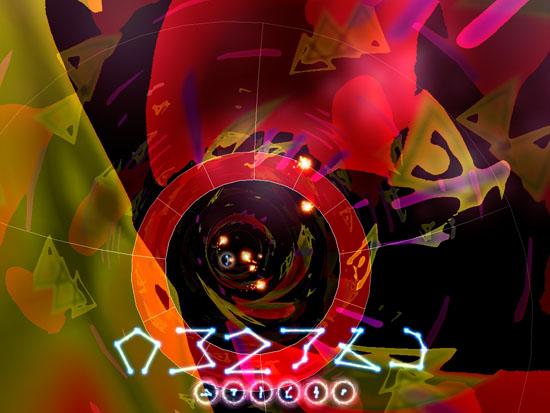 The visuals and sound play a huge part in BrainPipe, creating a lovely psychedelic atmosphere that flows throughout play. Colours change from bright and happy one moment to dark and sinister the next, while the soundtrack moans and groans, giving the sense that you’re really travelling through the depths of a mind. It’s incredibly freaky, and the visual/sound combo is beautifully realised.

The interface is charming and freaky too, with giant eyeballs as buttons and a slider than tilts are you move down it to choose your level. There’s a highscore board, although it only displays local scores and you probably won’t care too much about beating your best times.

Unfortunately, while BrainPipe is definitely worth experiencing, it’s also on the short side. There are 10 levels to fly through in total, and each level is around 2-3 minutes in length. You won’t realistically want to take the plunge more than twice; hence you’re not going to get more than an hour’s entertainment from this trippy trip.

Even so, if you’re looking for a journey like no other, BrainPipe is worth a delve. You’ll be enthralled throughout play, and have it on your mind long after you’ve hit Exit. There’s a demo available for those who want to check out the experience before putting money down.