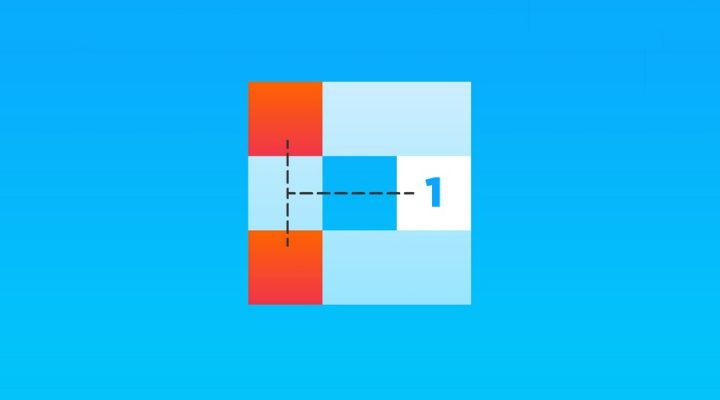 Levels can be tackled at your own pace; failure is barely a setback

No variation on rules means every level plays essentially the same

BoxPop may follow the standard naming convention of developer FreshPlanet—best known for multiplayer trivia challenges SongPop and MoviePop—but this single-player puzzler steps outside its predecessors’ social circles. It is a solo, contemplative experience that can be tackled at any pace, with no timers or nudges from opponents.

Its crisp, colorful aesthetic reinforces this tranquility in its simplicity, pitting players against loose grid shapes that must be tapped out of existence one square at a time. 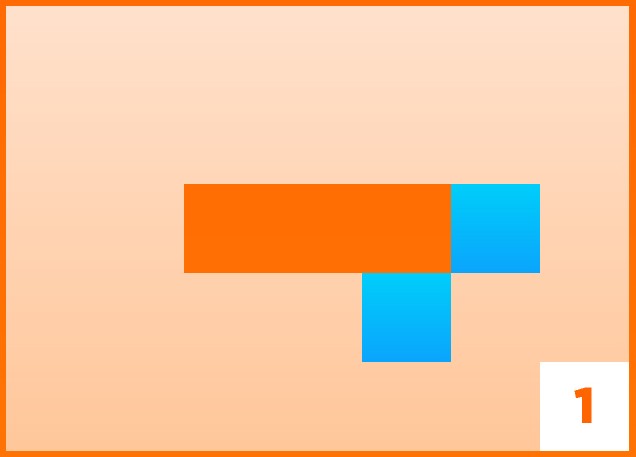 The minimalist, modern aesthetic of BoxPop belies its ancient origin: its gameplay is based on the knight’s tour: a 2,000 year-old challenge derived from the rules of chess. In a knight’s tour, a single knight must travel to every square on a chess board, touching each location only once. This has been a popular logic and mathematical puzzle for centuries, and BoxPop doesn’t introduce any major changes to the classic formula. It doesn’t need to.

BoxPop begins on tiny 3×3 boards with few options for moves, but quickly expands to levels as large as 10×10. Play progresses via single taps that must follow the standard L-shaped movement of the knight: the spaces you can currently move to are always highlighted in a different, bright color for ease of discerning. Each space you tap adds to your “boxes popped” count for the level and eliminates that space from the board, creating an empty space that can no longer be accessed. Once every box has been popped, or there are no available moves left, the level ends. 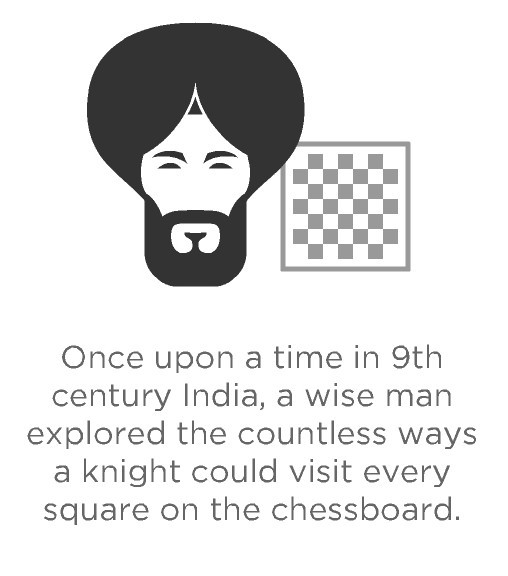 Although mastering a level requires popping every box on the grid, there is a star-based scoring system included to offer partial completion and forward progression. You need only earn one star—by popping about 65% of the boxes—to move to the next stage. Larger grids and later levels are unlocked through star totals and one-starring prior stages, but the requirements for access are generously undemanding. This means that most players will be free to try new stages without exhausting replays, a fitting format for the puzzle’s laid-back nature.

What sets BoxPop apart from other games based on the knight’s tour is its presentation. Although FreshPlanet has wrapped its app in pre-level quotes from chess masters and utilized classic asymmetrical boards created by mathematicians, its top coat calls to mind modern minimalist puzzlers like Threes! or Stickets. The colorful assortment of levels and flat, no-frills layout—there aren’t even grid lines between squares—places an emphasis on the player’s decisions above the fact that they are playing a chess puzzle. A combination of classic square boards and newer shapes, like the “space alien,” create a sense of timelessness. 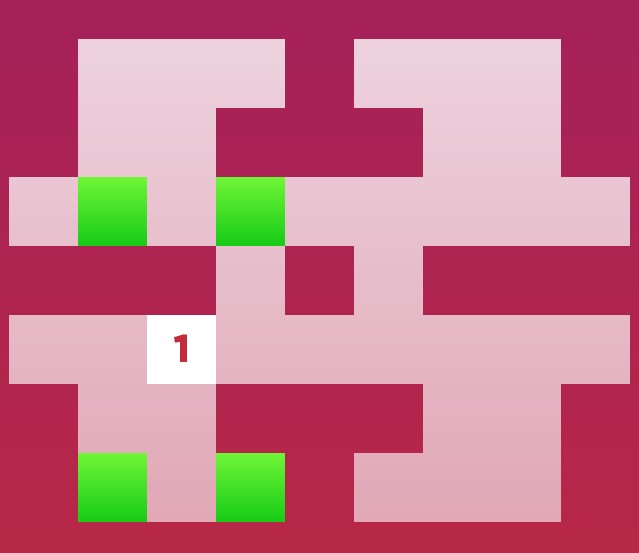 Despite this, and the variations on levels’ shape, size, and starting point, BoxPop does boil down to one primary gameplay mechanic: popping boxes. An occasional challenge level or new rule, such as an “advanced tour”—in which you have to end on a specific tile—would offer a nice change of pace.

BoxPop is technically a series of standard knight’s tours, but presented in such a way that they feel like a brand new puzzle designed specifically for mobile play. The popping of boxes is quick and easy, with a tactile flourish upon each tap. This encourages fast-paced play that is reinforced by the game’s set of “pop X boxes in Y seconds” achievements, yet there is never a rush to completion. Without a timer of any sort, players are always free to pause and plan ahead as many moves as they like.

Not that you will: popping boxes is too much fun to stop for long.