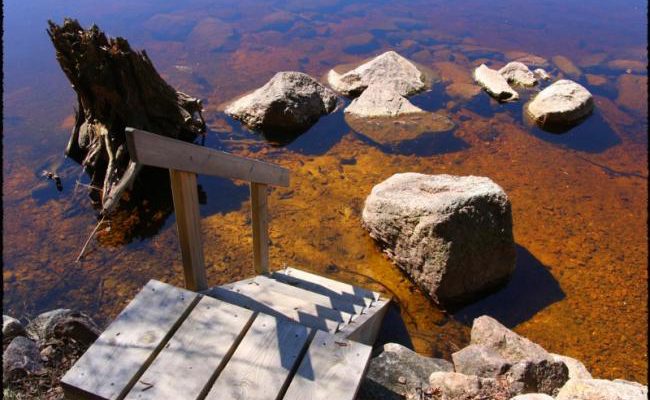 Blue Madonna is not the strongest Carol Reed adventure

Carol Reed is back. It’s been nearly a year since the amateur sleuth’s last adventure, Black Circle, but she’s hot on the trail of a new mystery in Blue Madonna. The game maintains the series’ trademarks, including a photographic visual style and action free gameplay. This makes the narrative a huge part of the appeal for the game, but, unfortunately, Blue Madonna fails when it comes to presenting an engaging story. It starts out interesting enough, but quickly reveals itself to be nothing more than a plodding fetch quest.

Blue Madonna takes place in the middle of a Swedish heat wave. And as the temperature rises, apparently so does the crime rate, so it’s not long before Carol’s phone is ringing with a new case. An artist named Christina is scared that someone has been following her, so much so that she does her best to stay in public view for safety’s sake. Problem is, the day after calling Carol, Christina is found dead in her home. Does it have anything to do the mystery stalker? Or is it simply a case of suicide? Even without her client, Carol sets off to find out. 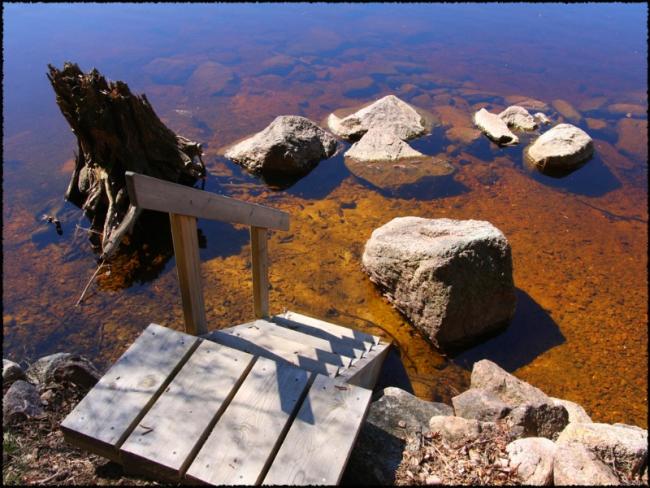 Previous games in the series featured a good amount of dialog, with plenty of other characters to converse with. This isn’t the case with Blue Madonna. There are a few people to question, including the always helpful Stina, who, for some reason, now runs a tobacco shop. But for the most part the game is devoid of much talking. Instead, the story is relayed mostly through plenty of conveniently placed letters and notebooks that Carol picks up along the way. Voice acting has never been the series’ strong suit, but it still feels strange to play through such a quiet experience.

The gameplay is the same as always, however. Blue Madonna is a mouse driven point-and-click adventure that has you navigating the world from a first-person perspective. You’ll click around, moving from one still scene to the next, investigating a variety of locations. You’ll need to find helpful tools used for solving puzzles, and the game features a very useful hint system to help you along. In fact, it might be a little too useful, in some cases telling you pretty much exactly what to do. Still, even with the in-game guide, it’s very easy to miss a small step along the way, which will prevent you from progressing at all. Sometimes you won’t be able to solve a puzzle simply because you hadn’t yet found an entirely unconnected item. Figuring out just what you missed can be a frustrating and time consuming task.

It’s also pretty easy to get lost. Many of the locations in the game feature numerous screens to navigate, but most of them will look quite similar. This can make it hard to figure out exactly where you are and how to get where you need to be. And since there’s no in-game map, you’re entirely on your own on that front. There’s also surprisingly little to do in most locations. When you spend your time investigating a rather large ruin just to find a tape measure, well, it seems like a wasted opportunity to create a more interesting experience. 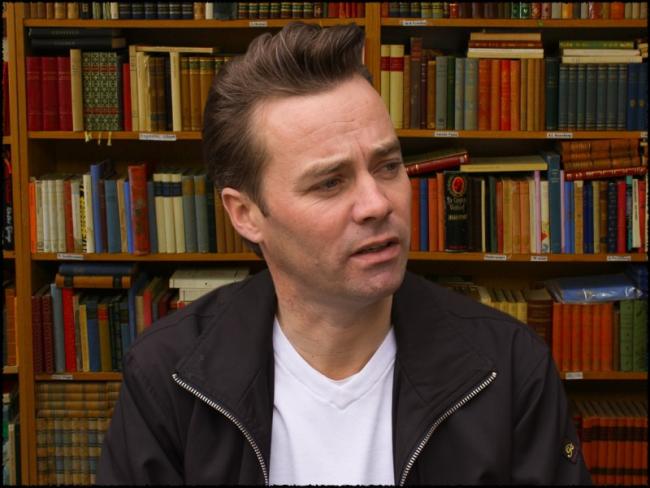 As always, the game utilizes a unique visual style comprised of actual photographs. The locations you’ll explore, and even the characters you’ll interact with, are all made up of photos. And, as always, this has both its good and bad moments. Many of the locations are lush and beautiful, in particular the various outdoor ruins, while others are simply dull. Looking at a real-world messy house isn’t particularly pleasing to the eye. This time around the developers have toned down the visual filters and effects, which is good, but the terrible character animation remains. Maybe it’s a good thing there are so few of them in the game then.

The Carol Reed series seems to be on a downward spiral. After several promising releases, the more recent games in the series are just plain boring. And this is true of Blue Madonna. An interesting premise is wasted on a dull experience that amounts to little more than walking around and solving seemingly arbitrary puzzles. There’s no great mystery to keep pushing you forward and the gameplay isn’t exactly all that exciting either. Unless you somehow managed to actually enjoy Black Circle, you should probably stay away from Blue Madonna.