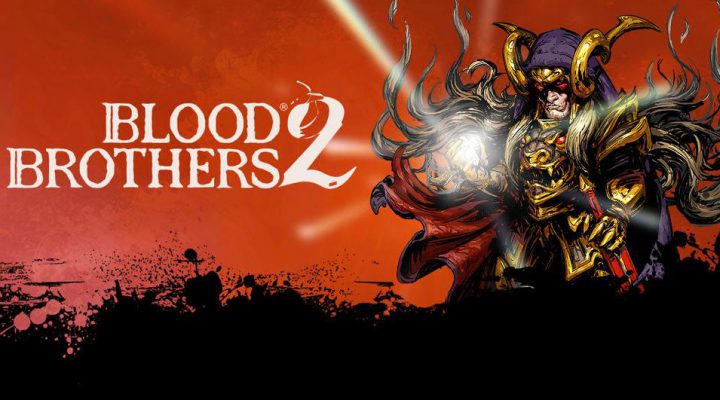 Winning and progressing is going to cost you.

A bit sneaky about how it encourages IAPs.

Gameplay a bit shallow for hardcore fans of the genre.

Maybe it’s just my cynicism flaring up again, but when any free-to-play game immediately dazzles you with a couple of easy battles, then showers free gifts and beautiful pixels upon you, it’s hard not to feel like you’re being carefully corralled and surreptitiously groomed. Blood Brothers 2 clearly comes from a heritage that knows how to monetize such a game, and the result of it deftly teasing the coins from my typically-impenetrable wallet is that it’s difficult to see whether or not there’s a great game beneath the rubble of its expert salesmanship.

First things first, let’s look at what you get in your first hour, before the coinage begins to rain. The land of Arnashia is once again in turmoil, as a century has passed since the first game. Evil commanders are knocking on the gates of your citadel, which is protected by the legendary might of the eponymous Blood Brothers. A narrative begins to swirl in the ether around the turn-based combat that speaks of conspiracies and old adversaries, but you’ll likely lose track of who hates who, and why they’re attacking each other. 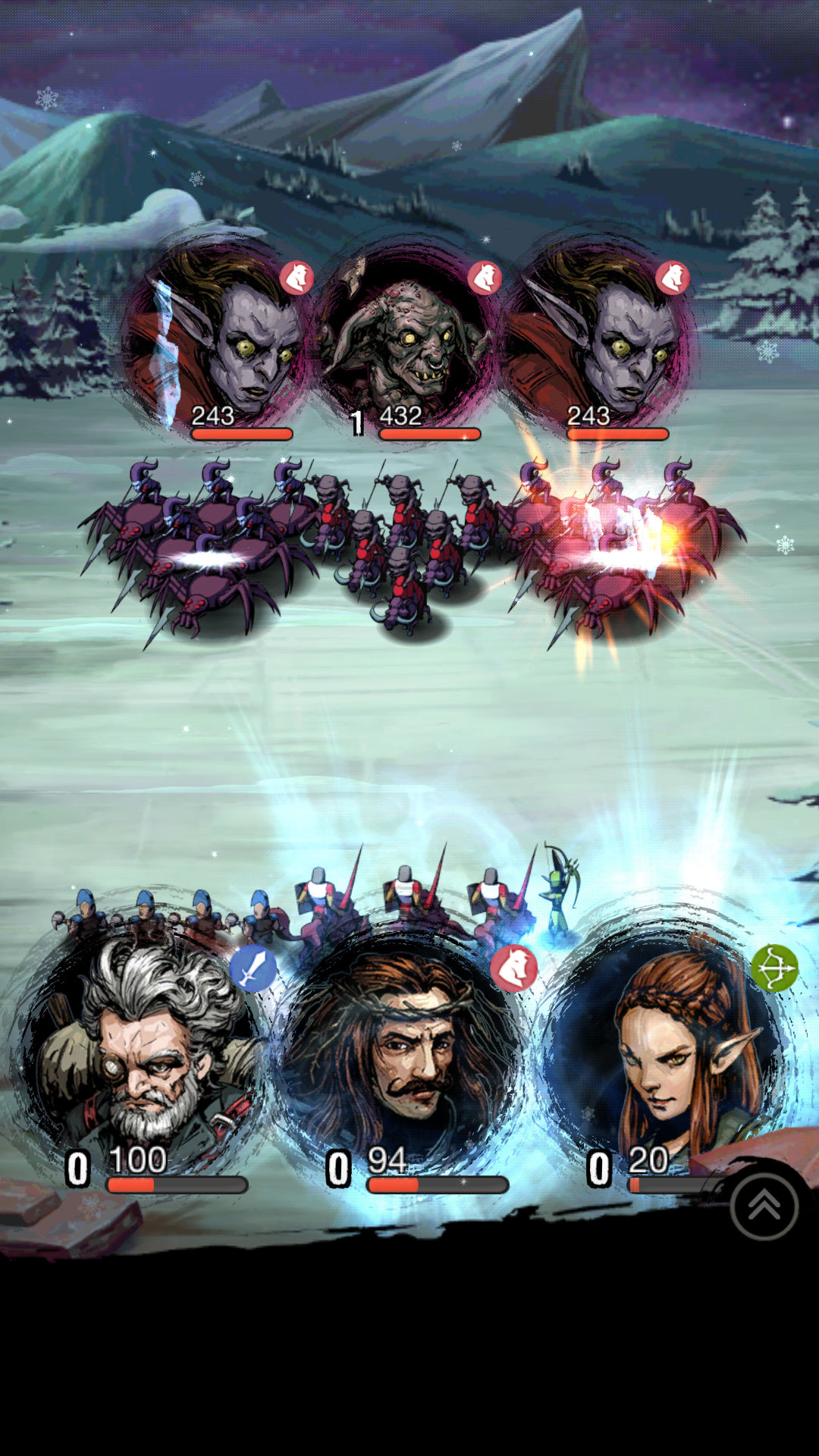 It’s not a bad plot line by any means, but you can feel that some of the purpose behind the gothic fantasy setting has been lost in translation. So you quickly learn to skip the extended talkie bits, and drive toward the action as fast as possible. Which all begins on a small grid, with your castle at one end, and the enemy’s at the other.

This is actually a clever interpretation of a battlefield, since you or your adversary might not actually be at a castle, keep or citadel. But this playing field helps to visualize driving them from their attacking position, or making new ground in the overall war. You move one square per turn, as does the enemy, moving forces into position before a fight takes place. 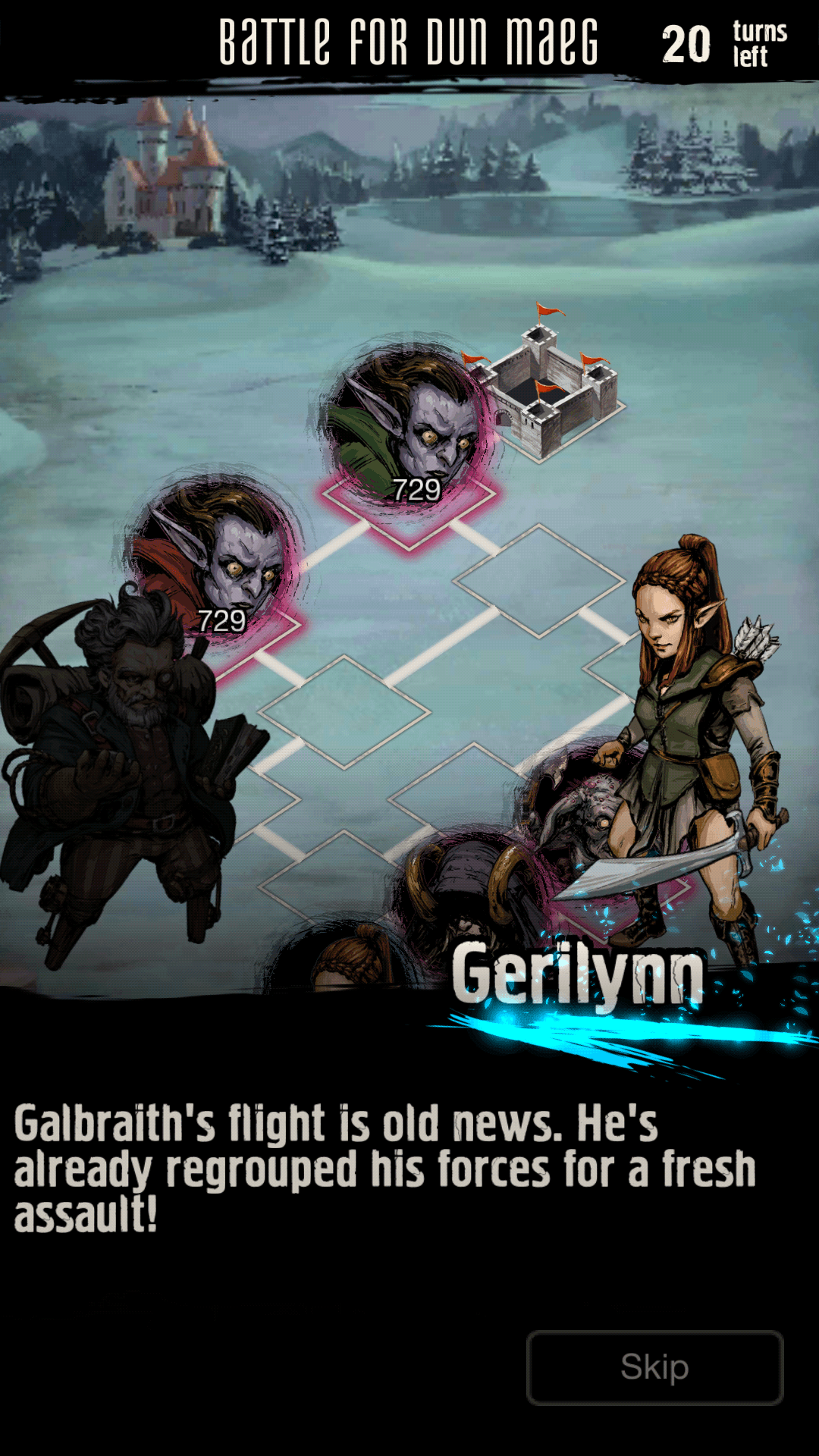 Wherever possible it’s important to try and be the aggressor. If you move onto a square occupied by the enemy, you administer the first attack, and that can make all the difference. If you’re attacking, your first move can even out the difference between a larger enemy force and your own, or you might even wipe them out without taking a single hit. It’s not always possible, but this is a big part of Blood Brother 2’s strategic component; maneuvering into the optimal position before fighting.

Once on the battlefield, three regiments go up against three enemy regiments. You can upgrade and train your forces through the arena, in fights, through the online PvP matches, and via in-app purchases (of course), but the most important factor is their type. You’ve cavalry, archers and infantry, and each has its strengths and weaknesses. Infantry is most effective against cavalry, cavalry against archers, and archers against infantry. So you aim to put the right regiment up against its ideal adversary, and thereby maximize your attack and defense.

So, how does all this work as a free game? Pretty well, up to a point, and then the paywall drops like an anvil. Admittedly, you can struggle on without buying any ‘sigils’, but you’ll rarely find yourself in a fair fight beyond chapter one. And it’s not always where you’d expect to pay that gets you. The army might be faring well, but the number of allotted moves within the grid is often deliberately too low for any tactic other than heading straight for the final battle. Cough up just a few coins, and you’re rewarded with more moves than you actually need; at least, within this fight.

Similarly, recruiting new commanders is a long and difficult task, as you have to defeat, capture and convince them to join your ranks. It’s possible, especially early on, but more often than not you’ll need to bring them in, temporarily, from other dimensions. Every day the game awards you three free helping hands from these extra-dimensional generals, but all that really serves is to demonstrate that your army can’t make it alone. And if you want to forge ahead, you now know what you need to do; hire (literally) more men. 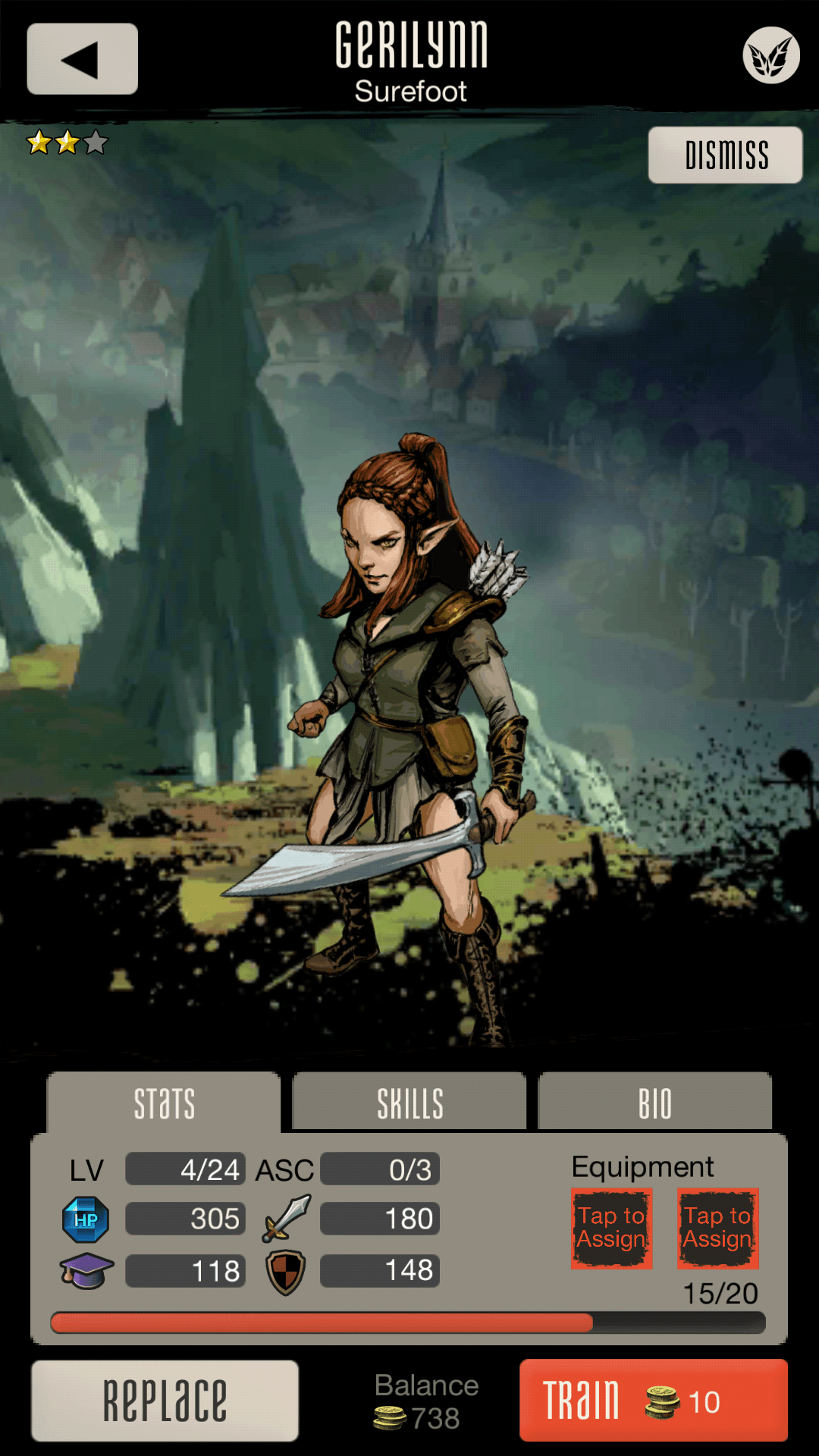 But Blood Brothers 2 isn’t entirely cutthroat. It gives a good amount away for free, and the visuals and audio are of AAA standards. So it’s not asking you to shell out for a substandard game, although the turn-based combat is probably more simplistic than the genre’s hardcore – being those who are more likely to buy an upgrade – will appreciate. The depth isn’t really there. It’s just well camouflaged.

So well camouflaged, in fact, that the free game is a good way to spend an hour or two until F2P fatigue sets in, and by that stage you’ll know whether or not Blood Brothers 2 is a game you want to drop real money on. And ultimately that’s a pretty fair exchange, and demonstrates the developer’s confidence in its product. Making up your own mind about the game is enjoyable, and spend-safe.

Skyward Review: A Unique Game Wrapped in Someone Else’s Identity

SCRABBLE Pics Review: A Picture is Worth a Thousand Letter Tiles