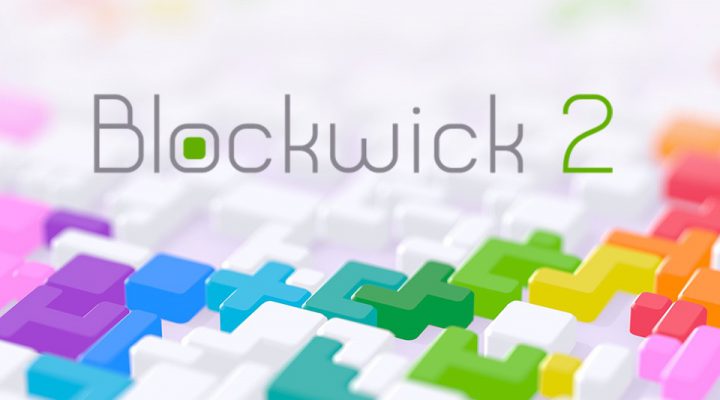 The fact that it doesn't come bundled with Blockwick 3

Blockwick 2 is a game that belongs on the display devices lining Apple Store walls as you walk in. I mean, make no mistake, Blockwick 2 also belongs on your device, and the device of any self-respecting puzzle fan, right this moment. With its satisfying tactility, impactful use of color, and peerless polish, it stands out immediately as a perfect fit for a company that values design as an existential pillar. A game that compels you to pick up whatever houses the screen it’s emanating from. A thing of beauty.

This latest slice of puzzling perfection from the minds of developer Kieffer Bros continues to elicit my suspicion that they are not in fact three real-life brothers but rather a tiny trio of humans operating inside the brain of Willy Wonka. Blockwick 2 could have been released far sooner as a “more of the same” sequel to their 2011 hit, but has instead been given the perfect mixture of time and care. The result is a serene, cerebral experience that feels every bit as transportive as the original, without ever seeming derivative. All at once familiar and delightfully foreign. 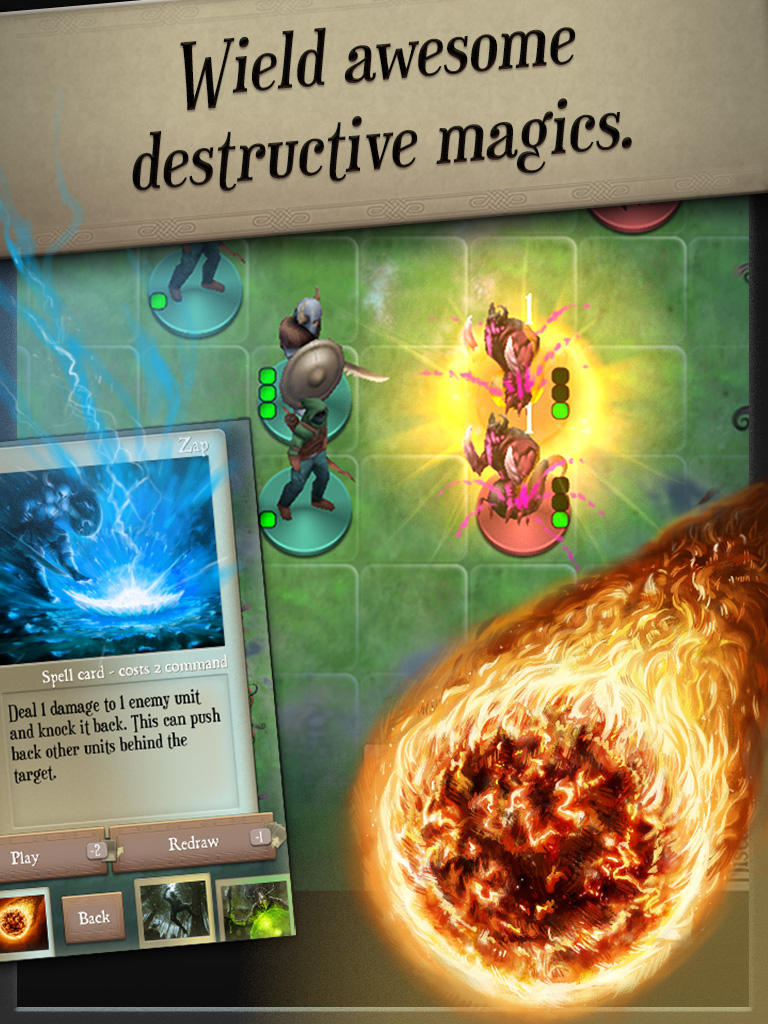 That familiarity comes courtesy of the game’s unchanged core challenge: slide colored blocks around increasingly complex grids until all block of the same hue are touching, contending along the way with obstacles and increasingly complex new block types. Across Blockwick 2’s 160 levels, however, Kieffer Bros sets the sequel apart with an abundance of untapped ideas not seen in the first game, such as caterpillar blocks which move as a snaking unit or sticky blocks which “glom” on to blocks they touch. Individually, each new mechanic forces you to reassess the way you think about the basic goal of each level. In concert, however? They form an experience that will bend your mind in drastically different directions.

In thinking of puzzles, and what defines them, I can’t help but remember an interview with Kieffer Bros themselves, and a quote from lead designer David.

“You know exactly what the end objective is. It looks impossible, but you see a small, simple first step. When you take that first step, suddenly a second step emerges, one that you couldn’t see before. Then before you know it, a path begins to materialize.” 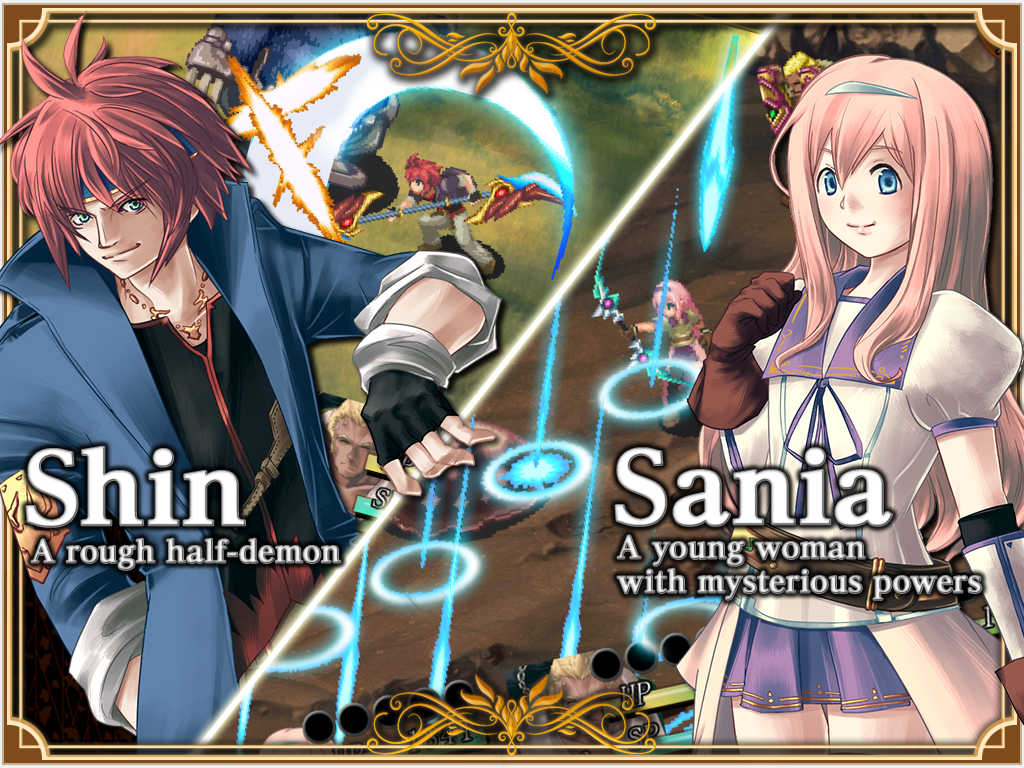 This process of slow, sure pathfinding is at the heart of every level in Blockwick 2. Not for the impatient, solutions are often hard fought, earned through a careful balance between deliberation and experimentation. Rarely will any single movement clear the way entirely, but each puzzle expertly rewards carefully considered block sliding with the singularly satisfying sensation that everything is falling exactly into place. More than once, I found myself looking up from my iPad on the bus involuntarily, as if subconsciously expecting applause for cracking a particularly devilish stage. This is a game that goes further than just trying to “make you smarter” — it helps you discover how smart you already are.

True to form, Kieffer Bros infuses Blockwick 2 with a visual craftsmanship which elevates it from an engrossing puzzle game to a meditative digital rock garden where you’ll want to spend your day. This may be the only sequel to a plot-free puzzle game that feels like it advances a story. The contrast between the original game’s rich, dark palette full of recognizable “stones” and this title’s sharp, clean look replete with gleamingly clean blocks is stark.

Factor in the score – full of ascending beeps and bloops and synth-piano that would not be out of place in the Metroid series – and a picture takes shape. If the original Blockwick had you exploring a world full of mysterious glowing geology, this sequel has you experimenting with your findings in a lab — seeing what more you can learn from a set of ever-changing alien findings.

Over-analysis? Almost surely. But whatever you attribute it to, Blockwick 2 is sure to go further than challenge your mind, making you feel at the best of times like it’s expanding it completely.