Home / Reviews / BirdsIsle Review – Will Give You Wings 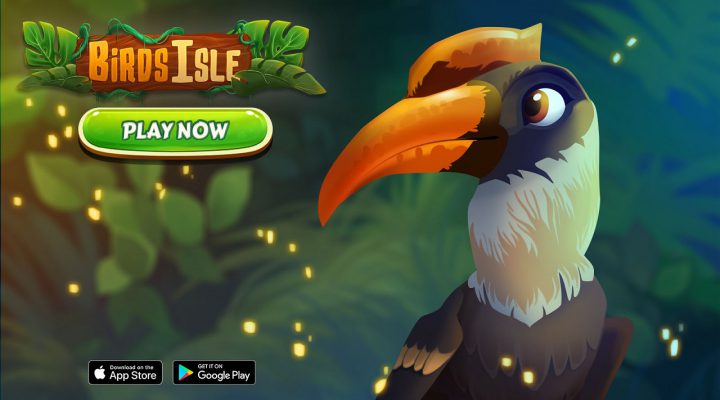 Challenging but not unfair

Teaches you about the world

IAPs may start to interfere later on

BirdsIsle may look, on the face of it, just another nicely presented match-3 game. In actuality it’s not some vapid puzzler though, but a surprisingly deep experience that might well take you by surprise.

Based on an island of talking birds, you’re tasked with filling your ornitary with new feathered friends. You do this by – why not – matching coloured fruit and various other jungle objects (including shells?) across a range of different sized grids.

So far, so simple. And in all honesty the game delivers matching colour gameplay exactly how you’d expect, but adds in a huge number of variants to keep you interested throughout.

There’s the ability to match 4 items in a square, but most important of all are the special items which help you clear stages. There’s ball toys, mechanised birds – all helping to get rid of pieces in various ways. 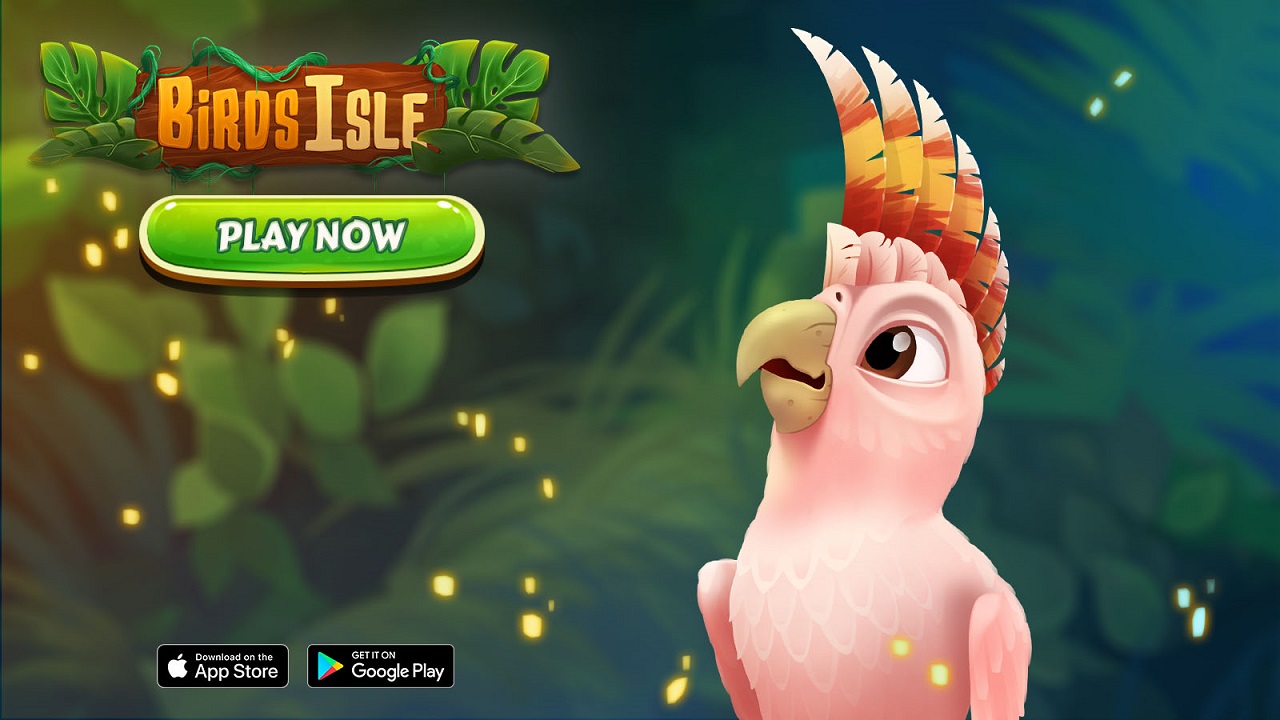 Making sure they clear the actual items you need – usually you have to clear a certain amount of a specific coloured trinket – is where the game gets tricky, and completing stages requires a good amount of strategy.

BirdsIsle is surprisingly challenging too. We found ourselves running out of moves in an early stage, largely as we didn’t think tactically enough about what items we needed to match and where. It’s this hardened edge to the game that means it’s not just a title for casual players – most will get something out of this.

There’s plenty to get your teeth stuck into as well, which helps. You collect new birds via coins you collect, but keeping them happy is another matter altogether and involves gaining happiness points via the relevant indicator. Play well and your birds will be happy though, basically. You can also share your collection via social feeds.

In terms of in-app purchases, they weren’t hugely intrusive when we played – and we managed to get quite far before we started to become tempted to dip into our wallet to buy some gems. BirdsIsle allows you to replay stages to build up your supplies so that you never have to buy any in-app purchases if you don’t want to though, and the ads in-game are largely unintrusive.

Aside from the gameplay and modes, BirdsIsle offers presentational polish beyond just its pretty visuals. It actually has a fully fledged plot, which is quite surprising considering the simple set up. 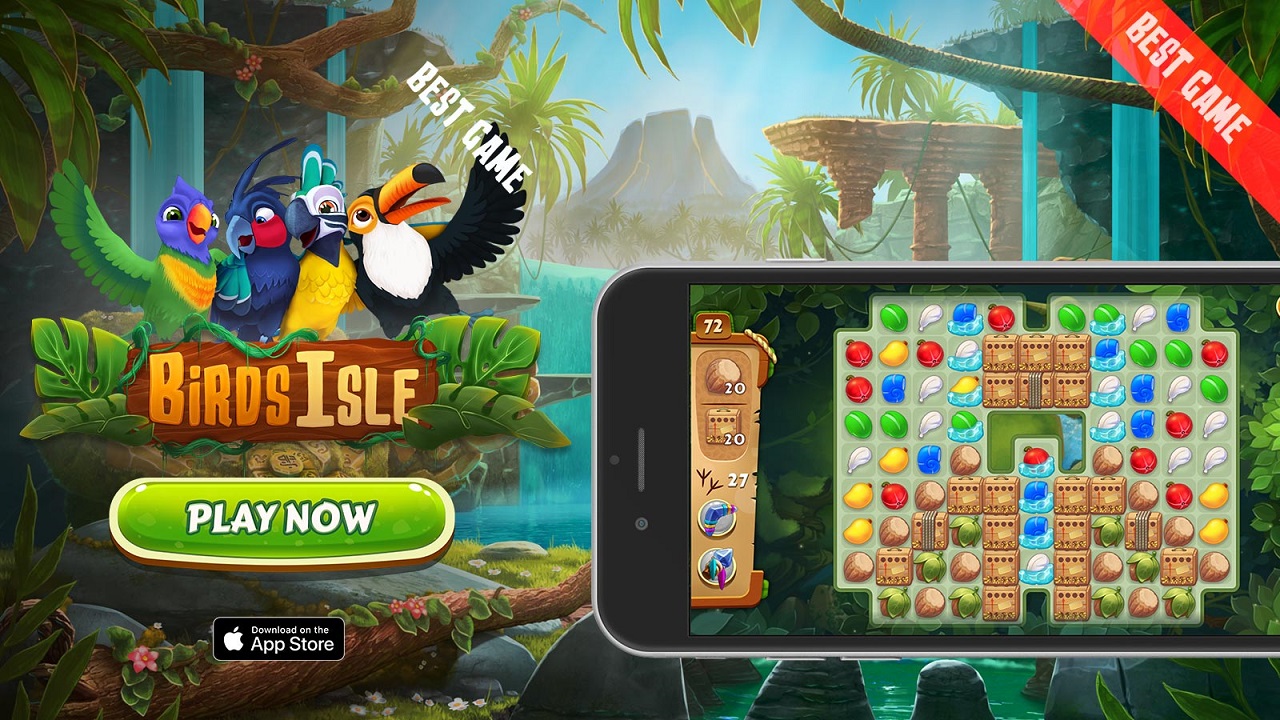 All the birds you encounter and get to join your crew have different personalities and all have quite a bit to say. You’ll end up learning quite a lot you didn’t know about the world due to the game’s love of geographical facts that it throws at you every so often.

Did you know Montenegro has the narrowest streets in the world for instance? If you play BirdsIsle you’d know. Instead of being preachy or annoying these facts are always presented in a completely charming way though – it never feels forced.

So if you’re looking for a match-3 game that has superb presentation but thankfully doesn’t insult its users then BirdsIsle is probably the game for you.

You can download BirdsIsle via the App Store now, with an Android version arriving soon.

We try out Android gaming on a PC with BlueStacks 4