Avoids many of the frustrations of retro adventure games

Auto-saves are handy for resuming immediately when dying, but not for regularly saving progress.

There is a time and a place to use a plasma grenade, and it is probably not right now, because you will blow a hole in this ship and we will all die. That might be the most important lesson of Bik – A Space Adventure, a retro-inspired point-and-click adventure game that winds up being quite the charmer.

Bik tells the story of the eponymous kid protagonist and an alien named Ammut, both playable, whose paths eventually cross thanks to being imprisoned by alien abductors. The gameplay is mostly familiar point-and-click mechanics: talk to people, examine objects, use and combine items to help solve puzzles and advance the story, with the occasional puzzle or action event that pops up. 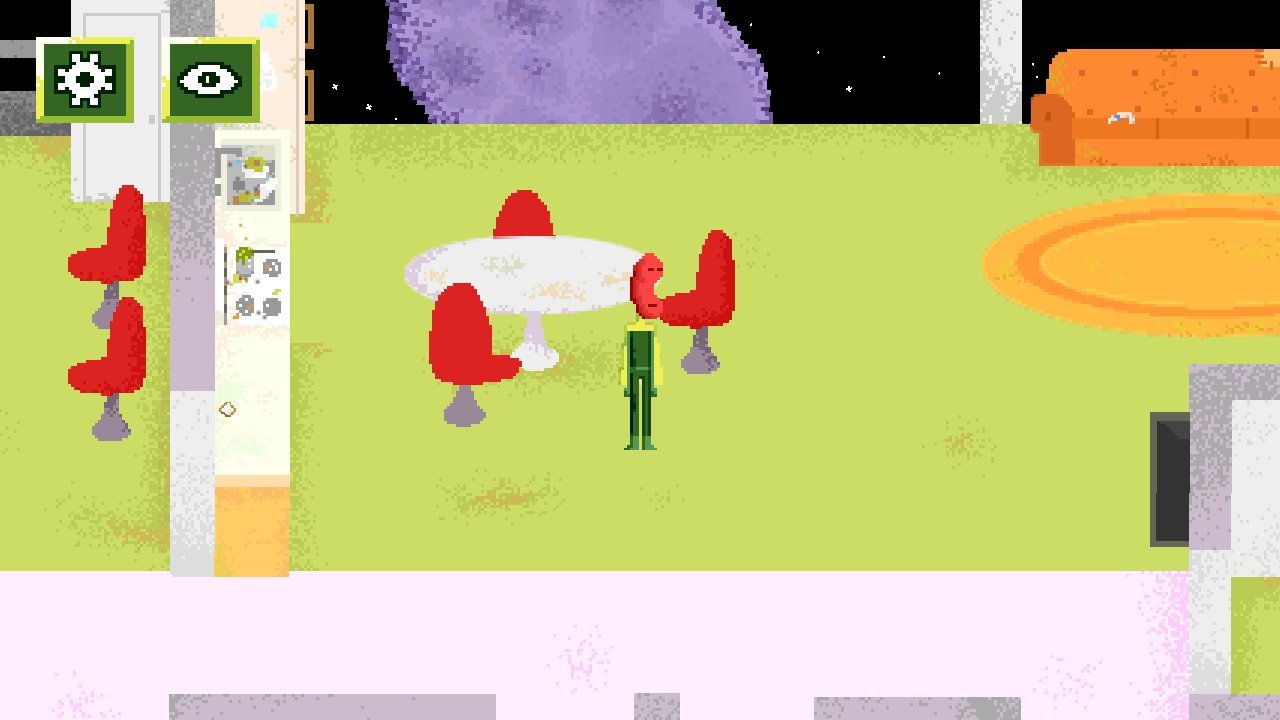 Thankfully, while Bik does have a very old-school look, it still feels quite playable – thanks in large part to the button that shows where everything that’s interactive is. Adventure games are often about progression through obscure methods, and since the eye icon shows everything on the screen that is interactive, there’s a lot less fumbling than what is necessary. When trying to interact with the world by using an item, the game shows which items can interact with the world and which ones can’t.

Whether an interaction actually works is another question – and it’s certainly possible to kill the current character by doing something like lobbing the plasma grenade at everything. Try it – there’s an achievement for doing so, and any death creates an autosave right at that spot. In fact, the autosave pop up winds up being a bat-signal for when something is about to happen.

The saving is the one feature that winds up being a bit too retro: it’s easy to get used to the autosaves upon death, and to not manually save, which can easily cause a bit of lost progress when closing the app and returning to it, finding that it restarts from the beginning. This seems to be a case of the game just not supporting iOS multitasking well, rather than it running out of memory. It doesn’t look like a resource-intensive game, and it really isn’t: I was shocked at how slowly my battery was draining when I was occasionally checking notification center.

The point is this: save early and save often. It’s difficult to lose too much progress, but it’s still annoying to lose any.

Bik also boasts a rather lengthy story for its price: this isn’t some brief two-hour affair, and considering Bik launched at 99 cents, it’s an absurd value. And I really enjoyed my time in its world: the writing does a great job at creating a world of goofiness that also can be ominously dark when it needs to be, while also intertwining the stories of both Ammut and Bik. This isn’t like Broken Age, where there’s two different characters to play as and switch between, but I think Bik lives in the same neighborhood as Broken Age, and has a better house. This manages to be accessible without feeling as patronizingly easy as Broken Age: Act 1 felt. 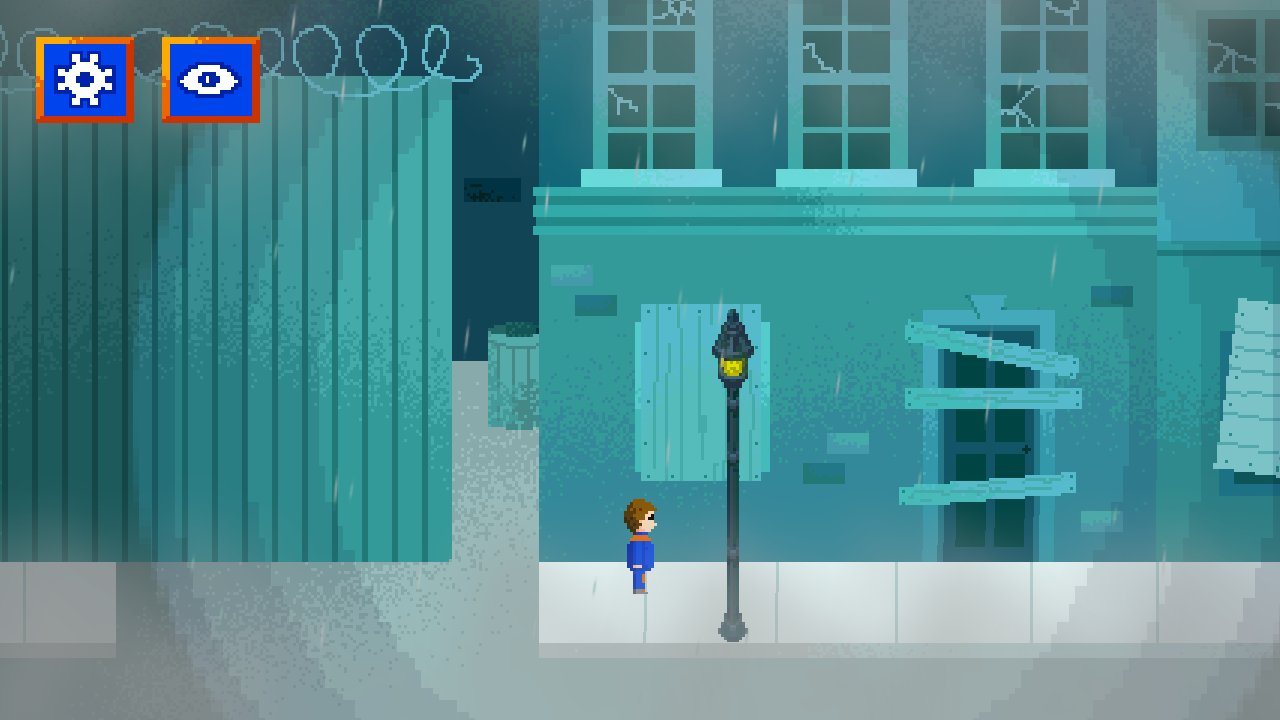 And where Broken Age used its gorgeous art to compensate for deficiencies in gameplay depth, Bik’s art style – sometimes it’s ugly, with its chunky pixel art and odd color choices – feels like it’s part of the character of the whole product, and not the product itself. That it looks like an homage to the days of PC gaming 25 years ago helps out a lot, and hey – at least the game is quite colorful.

Bik has a few warts. The controls can be a bit fiddly at times, especially if a character is standing in front of an interactive object, and it’d be nice to tap and hold to move. And the saving and multitasking issues we experience on iOS are annoying. But nitpicks aside, Bik is otherwise a charming adventure game throwback and well worth a play for fans of the genre.