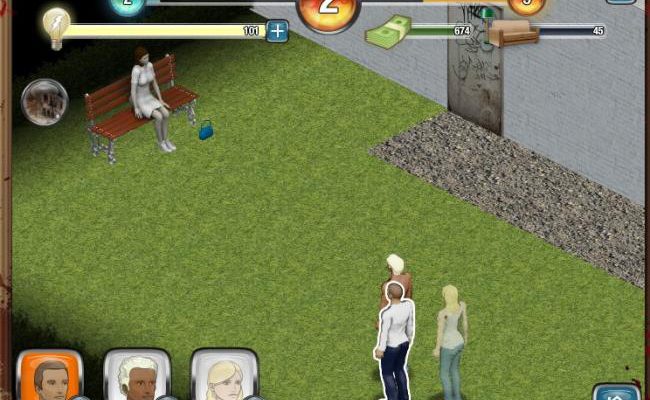 Let’s be honest, there’s nothing tough about being a games reviewer – it’s a fun job most of the time. However, games slapped together as part of a marketing campaign for movies and TV series are usually the bane of my existence. Therefore, it gives me great pleasure to be able to recommend SyFy’s Facebook companion to Being Human. The presentation cuts a few corners, but the gameplay is surprisingly entertaining.

To be clear, I had never heard of the Being Human franchise before playing this particular game, so I was coming into the story fresh. Having invested time into the adventure, I can honestly say I’m now curious to check out the show. That’s what any good companion game should do – pique the interest of newcomers and impress series fans. 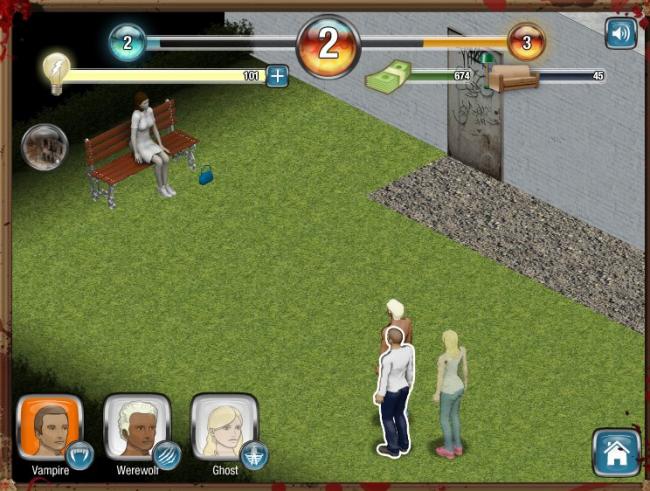 For the uninitiated, Being Human is less about actually being human and more about being an immortal creature of the night. You play as a vampire torn between a preternatural lust for human blood and a desire to hold on to what you remember about humanity. Early on in the adventure you’ll befriend a werewolf and a ghost, each of whom play an integral part of the story, as well as being characters you can take active control of.

Being Human plays out as a typical point-and-click adventure, and like many Facebook games of its kind, you’ll be required to click on people and objects in order to complete tasks. The main differences here, however, are that you won’t be led by the nose during exploration and investigating objects reveals real clues about the story and current objectives. Come upon a door you can’t get through? You’re going to have to figure out how to progress on your own. Bottom line: Being Human is a true adventure game, not merely a task master that has you endlessly clicking for no real purpose. 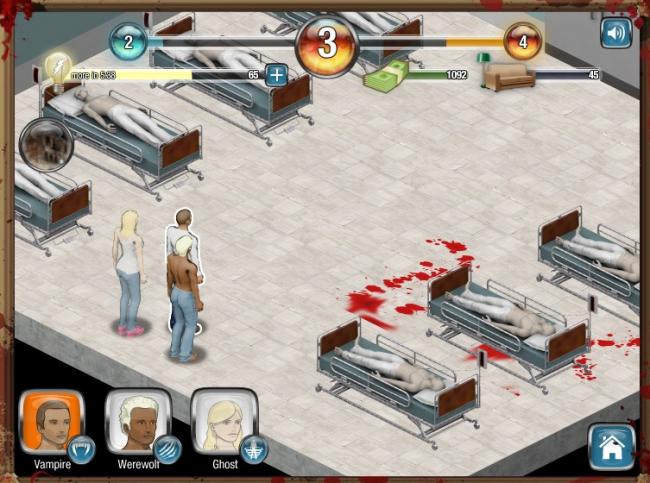 Unfortunately, the presentation here is a bit lacking. Environmental objects are haphazardly placed within locales, and the environments are drab and fairly uninspired. The character animations aren’t great either, but the dialogue and story definitely make up for the game’s visual shortcomings. The music is always fitting, often thrilling, but the sound effects are sparse and musical loops get abruptly lopped off when moving from one main area to the next.

In spite of its technical issues, Being Human is still quite a breath of fresh air. The gameplay feels more akin to a true PC adventure, incorporating a host of great ideas, including faster refresh times on energy when you decorate your apartment. The presentation leaves something to be desired, but the story and adventure elements will quickly make you forget about the game’s trivial woes.