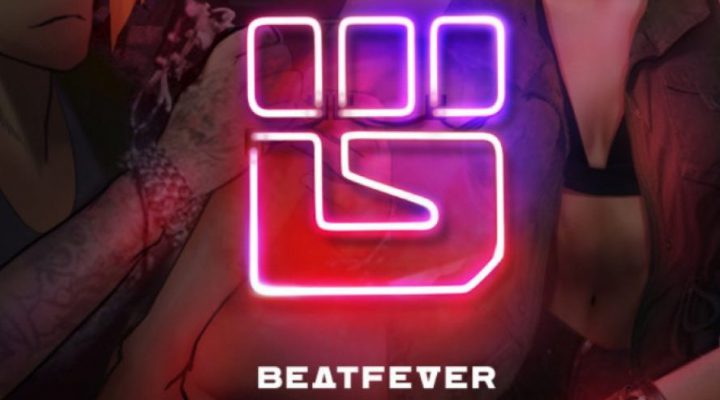 Playing the songs well and taking care of your roster of Beat Monsters are equally critical giving players an extra challenge.

If you are (or have encountered) anyone aged between 8 and 16 over the last week, chances are you’ve already seen or heard of Beat Fever. If you’re a parent maybe ,you’ve even grounded someone for overdoing it on screen time because of this highly engrossing new title.

Why is it such as fast hit? Beat Fever takes the tried and tested recipe originally perfected by the Guitar Hero games, a path well-trod by mobile games developers including the fine folks behind the Magic Tiles series, and somehow makes it even better.

There are aspects of the game that will likely frustrate some gamers. For example, it uses a limited energy model and the advertisements for the in-game purchases are hard to ignore on start-up. Still these things are to be expected when it comes to free-to-play mobile games nowadays (there are few things in life which are truly and utterly free). It’s the revenue model that’s most likely to annoy parents and relatives of young gamers as well – once someone’s started playing, don’t be surprised if they’re asking for a hand buying extra energy every day or two. Beat Fever is a game that’s hard to put down because there is so much it does right.

Where to start? First of all, unlike Guitar Hero which focused heavily on the rock genre and Magic Tiles which started you off with classical, Beat Fever leans heavily on pop and EDM. The tracks you’re playing aren’t old tracks either. They’re recent chart-toppers and songs that even the youngest players will remember head-jiving along to in the car. They aren’t B-list songs either. Tracks like ‘Chandelier’ by Sia, ‘Shut Up and Dance’ by Walk the Moon as well as new top 40 hits from Zayn Malik, Macklemore, Pitbull, and Kaskade are what you’re playing here.

Despite being incredibly popular, top 40 pop and dance tunes don’t tend to get a lot of love from music game developers. A huge part of the problem here is what they cost to produce. That Beat Fever seems to have overcome this hurdle is a major mark in its favor.

Another thing that works really well with Beat Fever is that, while yes you have to pay for energy, you aren’t paying to unlock specific songs. While using in-app content purchases is an obvious revenue generation model for this type of game, Beat Fever shows that it’s possible to be successful and accessible. If you don’t have the cash to splash, it’s true that your progress is slower and you have to play in moderation, but at least you aren’t stuck playing the same three songs over and over until you get bored after an hour only to give up on the game completely. Beat Fever does a great job of making players want to come back, and the more they come back, the more likely they are to invest in the game when they can. This accessibility is also likely to ensure that this is a game that makes the rounds in schoolyards and summer camps around the world this July and August.

The other key strength of Beat Fever, and what differentiates it from other music games, is the way it’s incorporated elements of Pokémon GO into how it treats its Beat Monsters. It’s hard to go wrong when deftly combining two of the most popular games series of all time in Guitar Hero and Pokémon, but even still, Beat Monsters does it without getting cheesy. The Beat Monsters are integral to the game. As our handy tips piece describes in further detail, leveling up, fusing and catching Beat Monsters increases your potential score. The higher your score, the easier it is to beat challenges in story mode and other players in PVP.

On the player-versus-player or PVP front, it’s a game that’s jam-packed with strong points. You’re never waiting for an opponent and each round presents enough of a challenge that you really need to put in some effort to win. It’s easy to see why it appeals to a generation of gamers who spend most of their social lives online.

One final note is that if you’ve got an older device (ex. an iPad 4) this is another example of planned obsolescence. The game, like many of the larger new games, will be laggy, choppy and therefore hard to enjoy. If you’re on a newer-gen device performance is super smooth, but that’s little consolation to those left out.

Overall Beat Fever is a rare game that lives up to the hype. It’s not perfect but it’s a massive amount of fun!