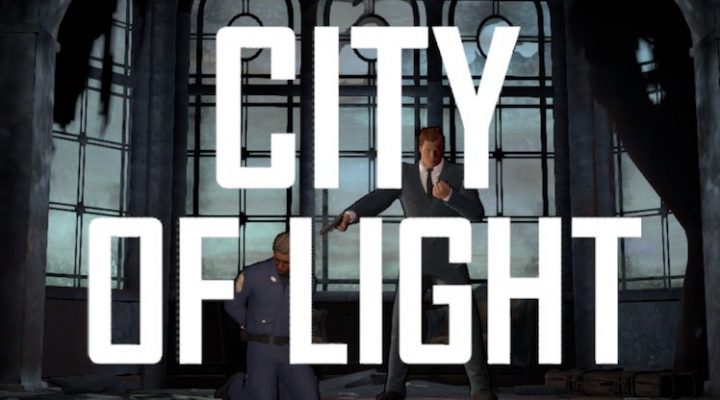 A satisfying and thrilling conclusion

Anyone who has been following along as I’ve played through the previous four episodes of Batman: The Telltale Series will probably know how this final review is going to go. Nothing has changed in the grand scheme of things, really. Strengths are still strengths, and weaknesses are still weaknesses. Actually, I think both might have gotten a bit better (and worse, respectively) in Episode 5: City of Light.

It’s been one heck of a ride up to this point. The narrative Telltale has spun for their interpretation of Batman has been an (almost consistently) intriguing one. They’ve done a surprising number of things with familiar characters that I’d have never expected. Granted, my knowledge of Batman lore is limited to broad strokes of general plot lines and whatever happens in the Arkham series from Rocksteady, but I’m relatively sure there are at least a couple of curveballs here. Regardless, the story culminates in a pretty satisfying conclusion all-around, with an appropriately dramatic build up and final showdown with the leader of The Children of Arkham. 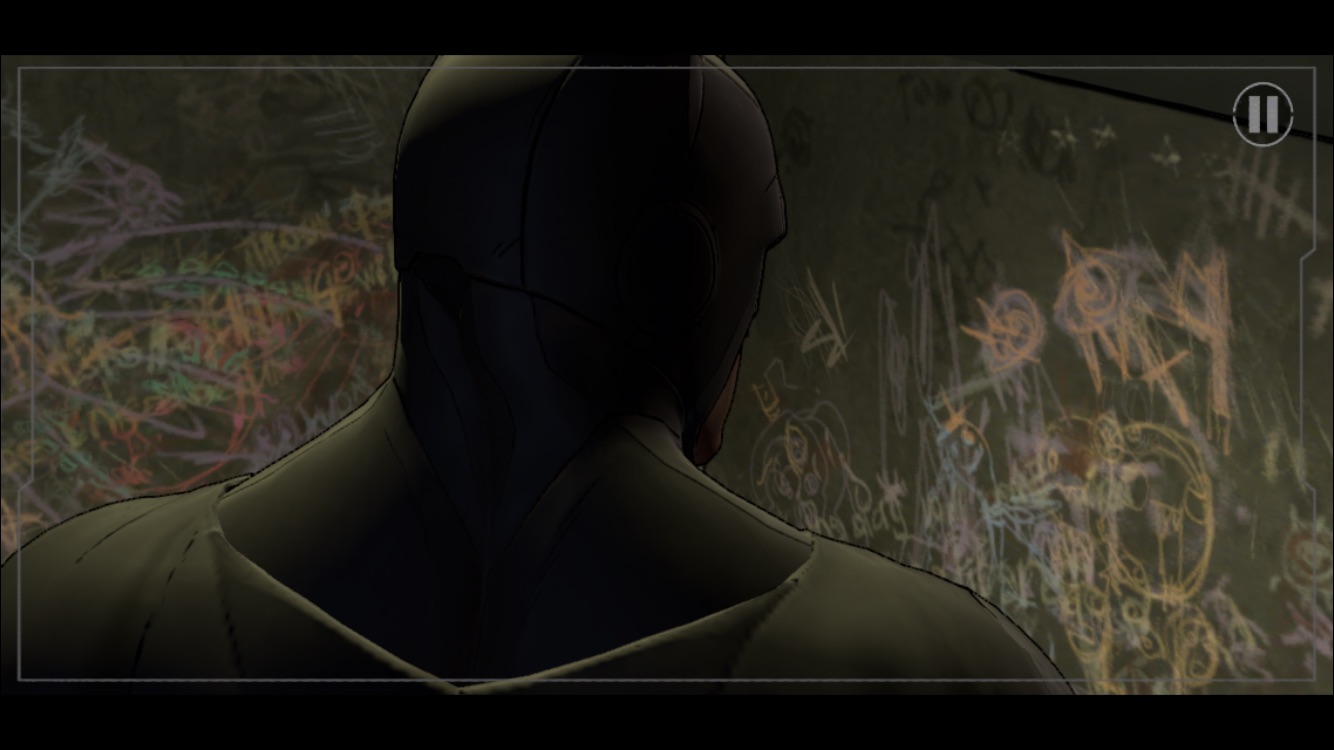 This episode is also bookended with some pretty cool action moments. Well, cool for a Telltale game, anyway. It’s still just a bunch of tapping or swiping the screen when certain prompts appear, but the on-screen stuff was neat. It’s a shame, then, that the episode feels disappointingly short. I didn’t time it (I never do), but I think it’s possible that Episode 5 is actually the shortest of the bunch. It still makes for a satisfying conclusion to a fascinating story, and perhaps adding any more would have left things feeling padded out, but maybe the episodic cutoff points could’ve been tweaked a little? I’m not sure. I only know that I was a bit disappointed with how quickly everything came to a close.

I’ve complained (i.e. whined) about Telltale’s handling of this port in four separate reviews now, and this one is no different. In fact, Episode 5 has been the worst of the bunch in terms of technical issues. First I ran into a infuriating hiccup where the game froze while loading after I’d completed the introductory segment, then it flat-out refused to load after restarting the app. Deleting and re-installing the fifth episode didn’t fix the problem, either. I ended up restarting my phone and that miraculously got things working again, but yeesh. 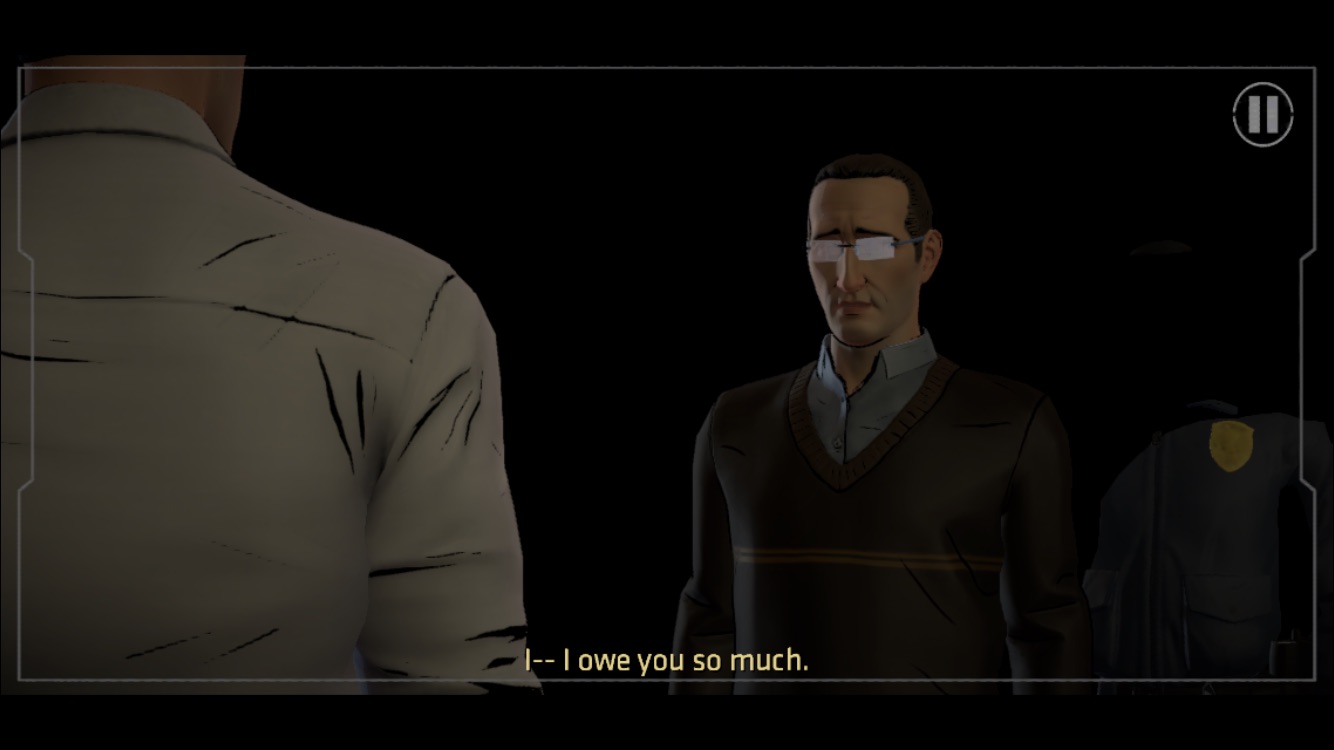 Loading problems might not be prevalent in everyone’s game, and I recognize that. However, I’ve also noticed several instances where the sound effects would cut out entirely — which of course made for some pretty weird (and far less impactful) dramatic moments. Then there’s that shading glitch that’s been in every other episode up to now, and is somehow SIGNIFICANTLY worse after five chances to fix it, or even just address it. Before, it would occasionally lead to something like a character’s hand being entirely black during a daytime scene. Now entire chunks of scenery are covered up by what looks like just a wall of dark. Again, this isn’t just a matter of scenes being in shadow — major chunks of character and object models will entirely disappear behind these glitchy walls of nothingness. Why is this even a thing, let alone a thing that’s persisted for this long? 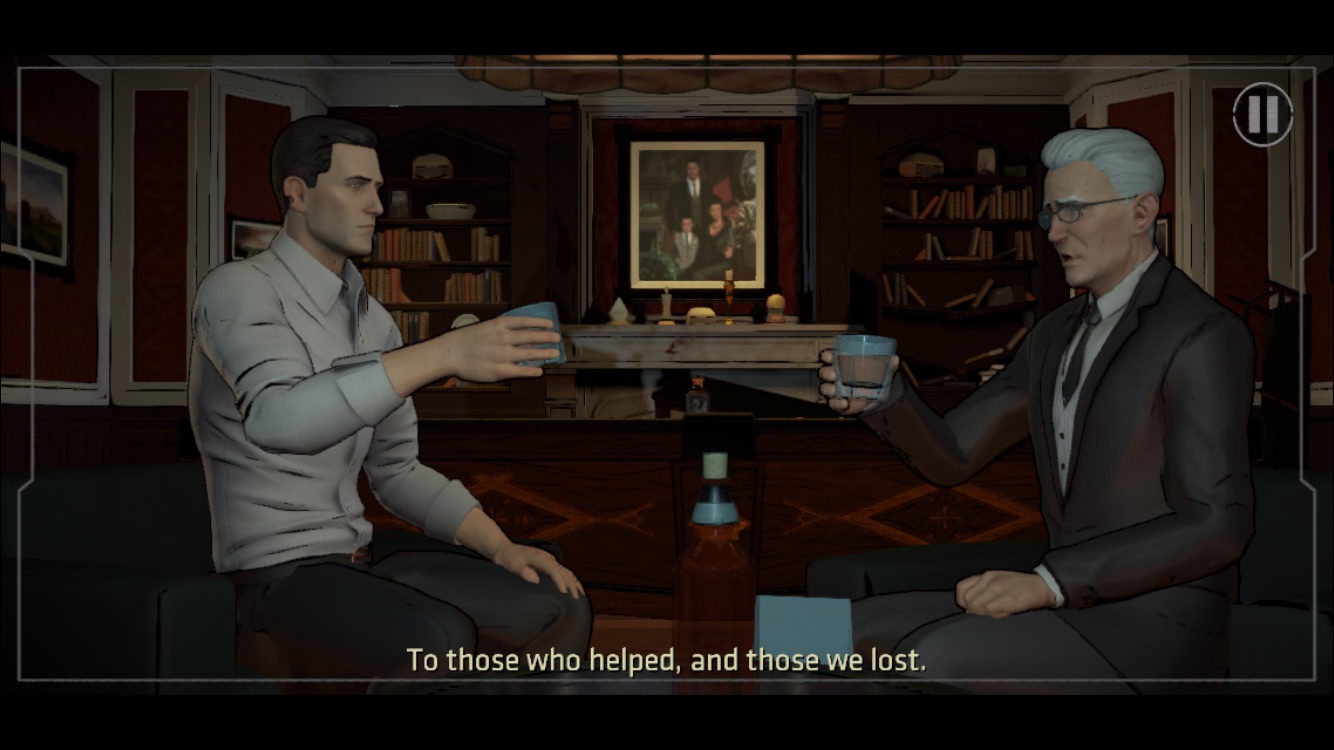 Batman – The Telltale Series has been a very enjoyable story overall. I certainly don’t regret the time I’ve spent with it. However, I do feel a bit let down by Telltale’s handling of the port. Mobile and PC/console platforms are very different in terms of performance, but with all the technical problems that have been a constant irritation across five different episodes, I have to wonder if any real effort was put into this particular version at all. As always, if mobile is the only way for you to play this series I’d still recommend it, because it’s a great story, but if you have other options I’d recommend going with them instead. Then at the very least you won’t have to deal with that stupidly distracting shadow glitch.