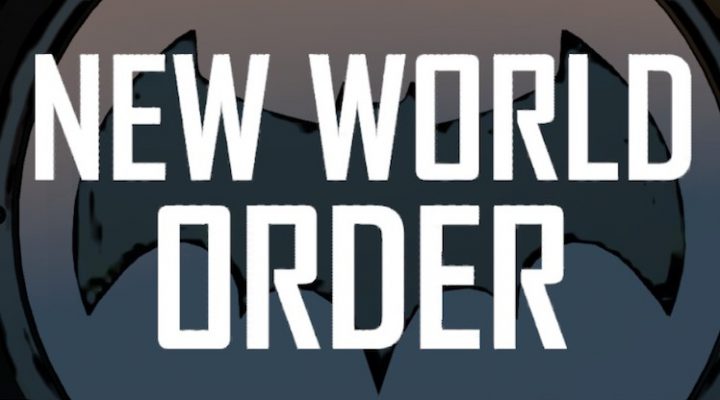 A good mix of action and character moments

Ends with one heck of a To Be Continued

Some continuity errors regarding choices from previous episodes

The Telltale Batman series has been interesting thus far, taking a pretty well-recycled plot and twisting the heck out of it to the point where it really doesn’t feel recycled anymore. I seriously never would have expected to be this interested in yet another retelling of “Bruce Wayne is sad that his parents died and is now a superhero,” but here we are. 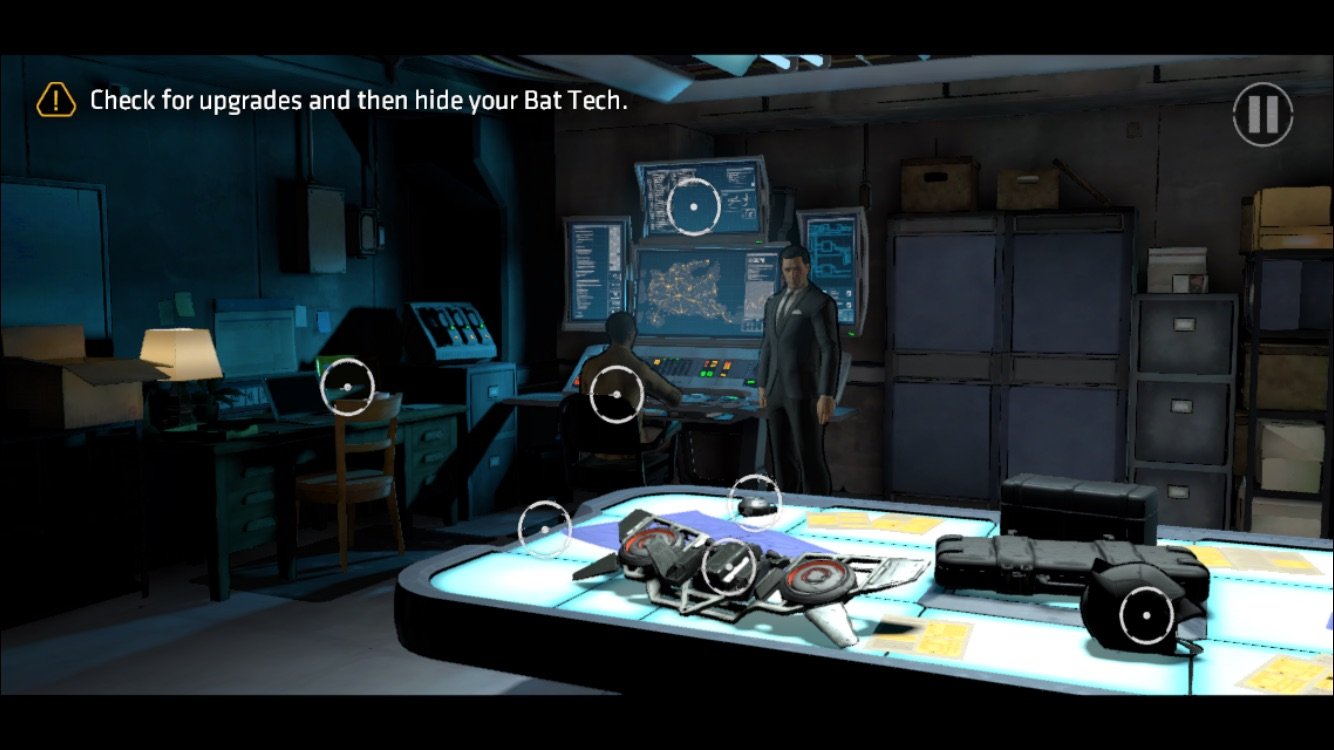 Things are, as you’d expect, going from bad to worse. Bruce is being investigated by the police, his best friend and now mayor has been badly injured, and a group of domestic terrorists calling themselves The Children of Arkham are causing chaos all over the city. The GCPD can’t keep up with all of it, and things are about to get even worse in a hurry.

Both Bruce Wayne and Batman have their work cut out for them. From a questionable future at his own company to a large-scale attack on the citizens of Gotham, there’s an awful lot going on here and it starts to spin out of control fairly quickly. I mean this in a good way, of course. The way so much seems to go wrong just when things start to go right makes for a pretty intense story, which definitely kept my attention all the way through. 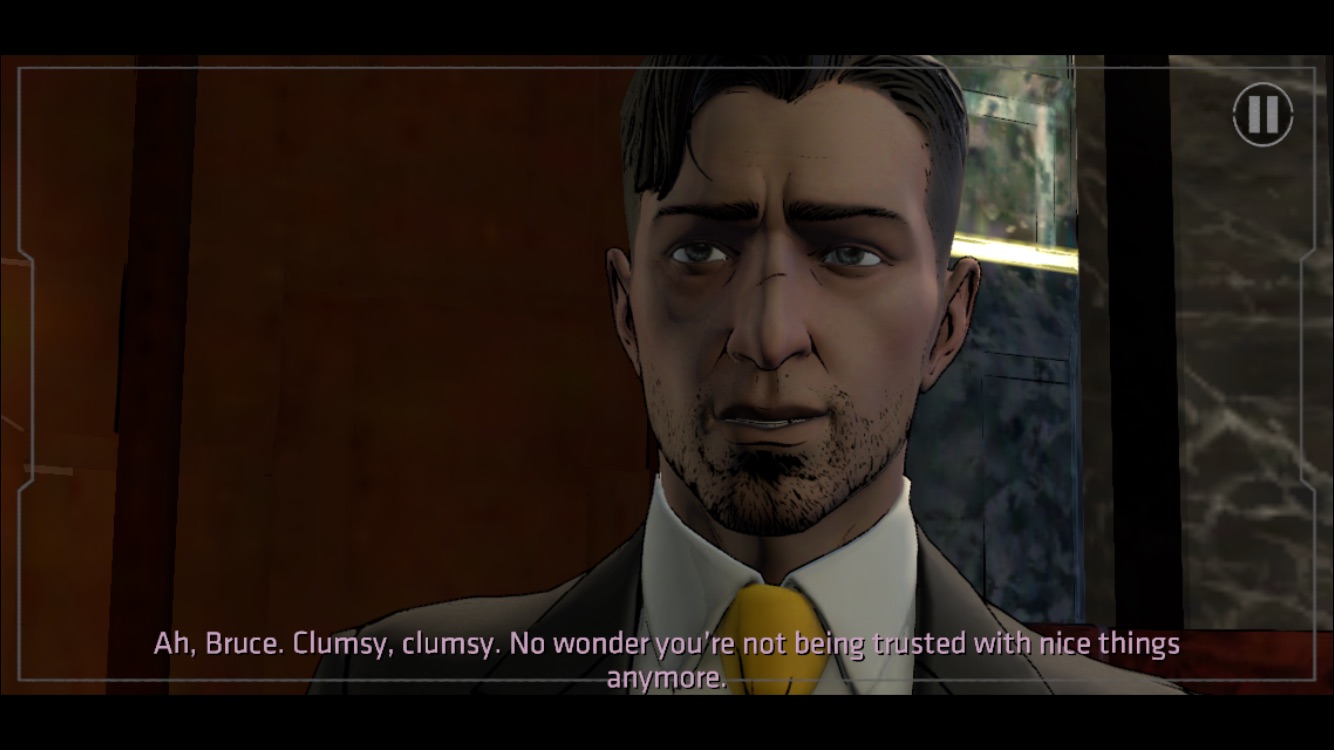 All in all, New World Order makes for a really enjoyable middle chapter. It’s a bit longer than the last episode, and has a pretty good mixture of action and character-building moments. Granted there’s less of the former when compared to the latter, but it’s a story-driven Telltale game so… yeah, no kidding. Still, when there is action it’s satisfying (or downright cool in the case of the episode’s biggest action sequence). The character stuff is also pretty great as you get to watch firsthand as some new relationships are built and others begin to fall apart.

What’s surprising is that some of the story continuity falls apart in this episode as well. I’ve started to notice a handful of moments where my previous choices from earlier episodes are referenced incorrectly. None of it seems to have a huge impact on the overall story or anything, but it’s definitely jarring when a character mentions that I did a thing I didn’t actually do, or vice-versa. 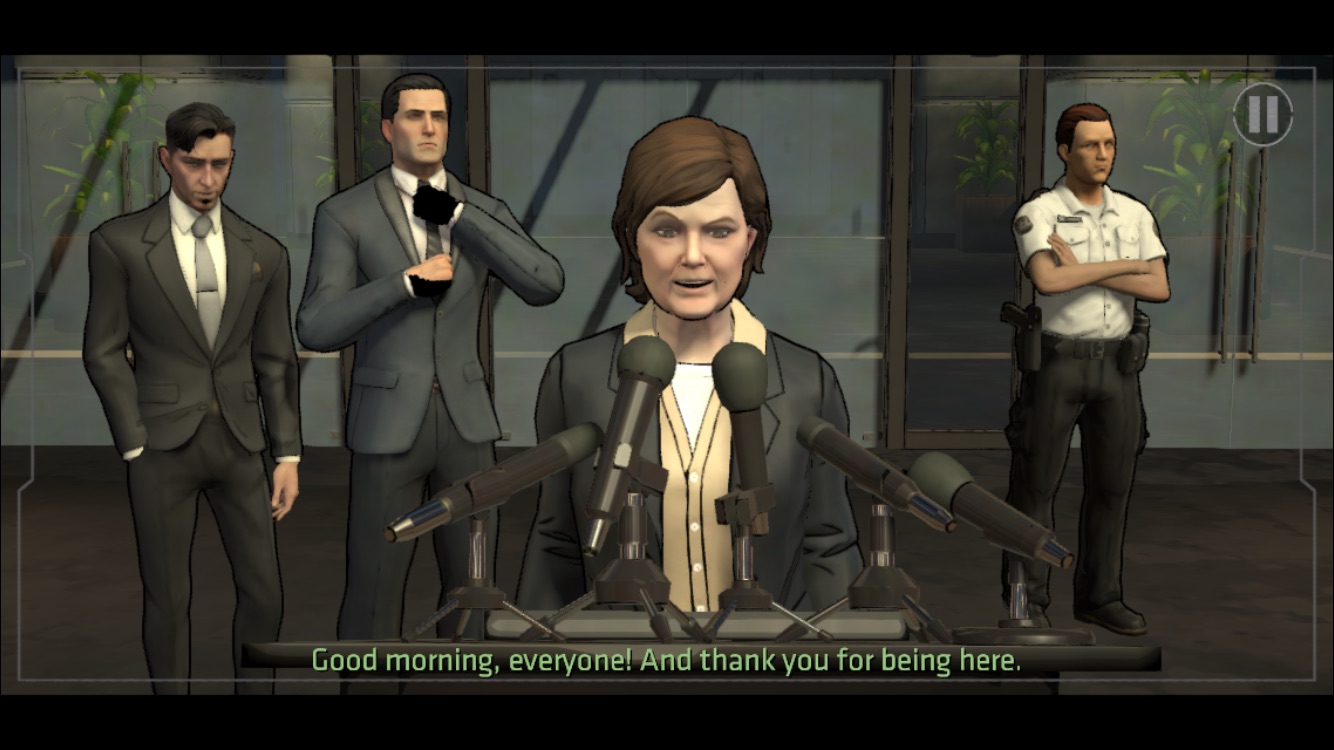 The technical stuff that bugged me in the first two chapters is here as well. With the exception of most of the action sequences, character animations are still pretty stiff, robotic, and awkward most of the time. There’s also still this weird problem with the shading, which was most noticeable whenever scenes took place outside of Wayne Tower. Check out Bruce’s hands in the screenshot above, where he’s in the background adjusting his tie, and you’ll see what I’m talking about.

Despite some of the technical issues, I’d say that New World Order is easily my favorite episode in the Telltale Batman series so far. It’s a very satisfying continuation with plenty of highs and lows for us to both celebrate and agonize over. I (still) seriously cannot wait to see what happens next. And holy suspense, Batman — that cliffhanger of an ending!