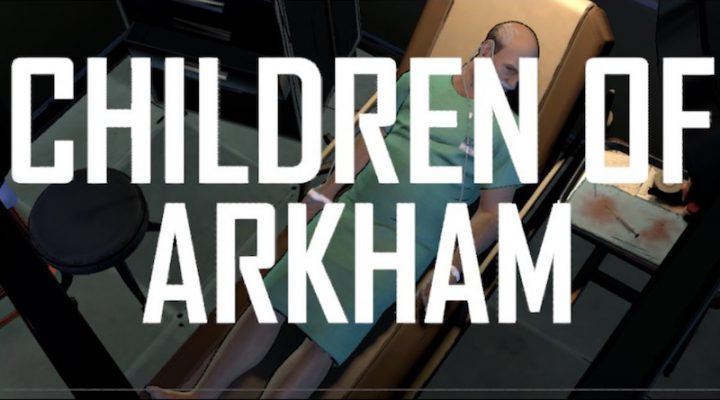 A worthwhile continuation of the first episode

The big binary choice at the end feels inconsequential

The Caped Crusader & Co are back with Telltale’s second Batman episode: Children of Arkham. It’s a follow-up that does a good job of continuing the story set up in the previous episode, with a couple of pretty great standout moments of its own. The only downside is that it still has the same problems as the last episode, too.

The story is going to get progressively more difficult to talk about it without spoiling anything big, but I’m going to do my best. After the revelations of the first episode, Bruce decides to dig deeper into the specifics of his parents’ murder. More revelations are, well, revealed, a new villain (sort of) comes to light, and before you know it Batman finds himself embroiled in a bloody battle for control of Gotham City. 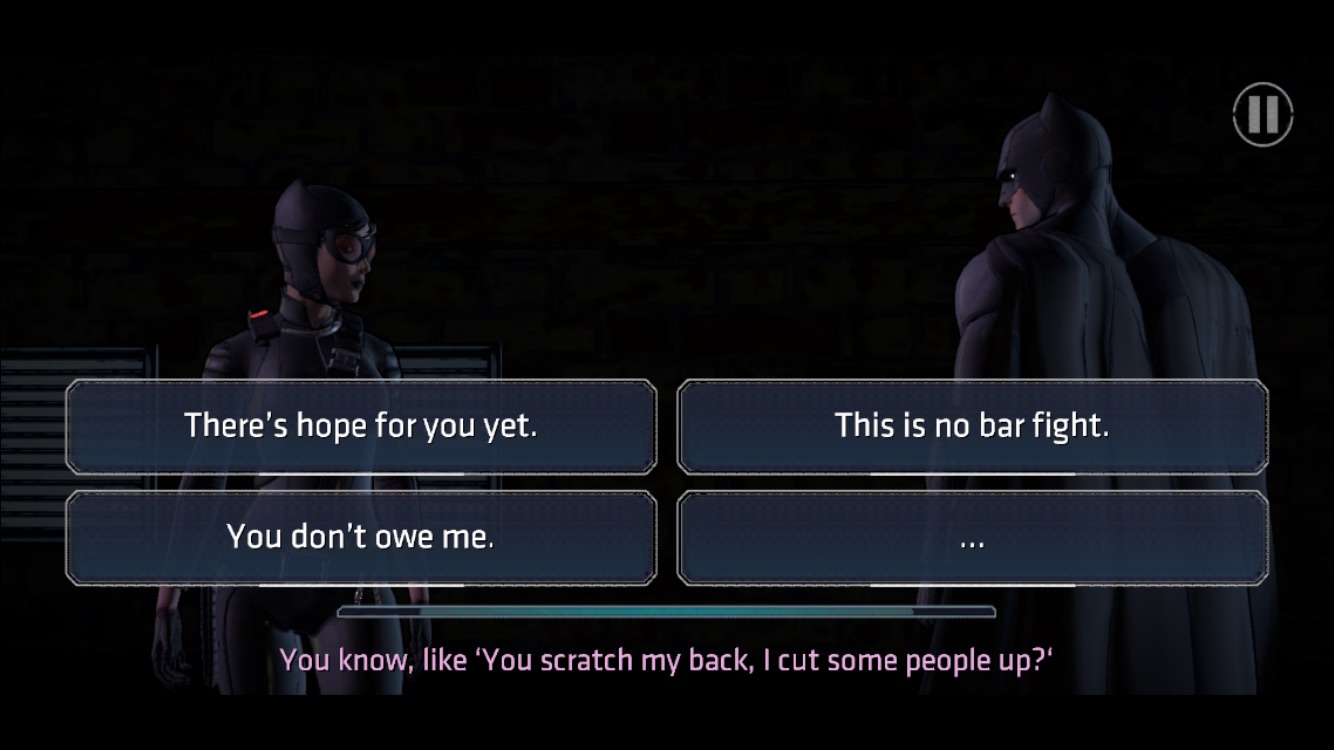 What’s great is how well all these new story elements gel with the elements from the first part. Granted, that’s how it should be, but I’ve played episodic games that didn’t pull it off this well before. I’m not 100% convinced that any of my decisions from the previous episode would have had any major impact on this new story slice, but we still have several episodes to go so there’s still a chance for some big payoff. Ultimately though, it’s good stuff.

It also avoided feeling like it was too short, which has a tendency to happen with this sort of release structure. Whether or not it was actually as long as the first episode is something I’m unsure of, because I didn’t bother to time either of them, but it was a satisfying chunk of a game. Really, I think it was all of the cool scenes that were sprinkled throughout the episode that kept me engaged enough to stop paying attention to any sort of running time. The bar fight was especially fantastic. 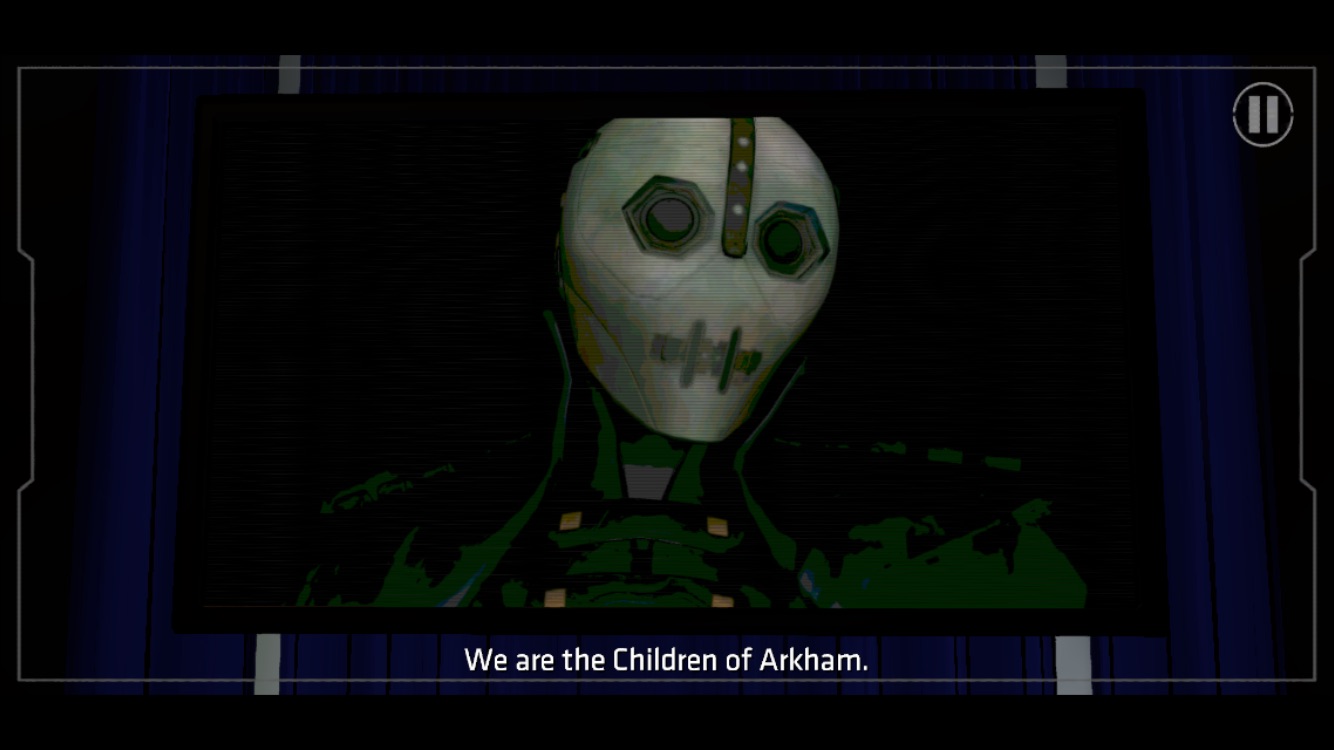 Unfortunately, Children of Arkham suffers from all of the same issues as the first chapter. The load times are painfully long (though thankfully there aren’t too many of them), and almost all of the non-combat animations are as stiff and awkward. I also noticed some graphical glitching with the shadows on occasion, which seems to be a problem with the mobile port in general.

Then there’s the non-technical problem I ran into: the final big choice of the episode. Again, typical of Telltale’s stuff, but this choice that’s meant to feel significant just doesn’t. Knowing even the most basic general Batman lore is enough to make one option seem pointless. Again, tough to talk about without spoilers, but it’s kind of a “who will you save” moment when you just know neither character is actually going to die — and thus won’t have any real significant impact on the story. 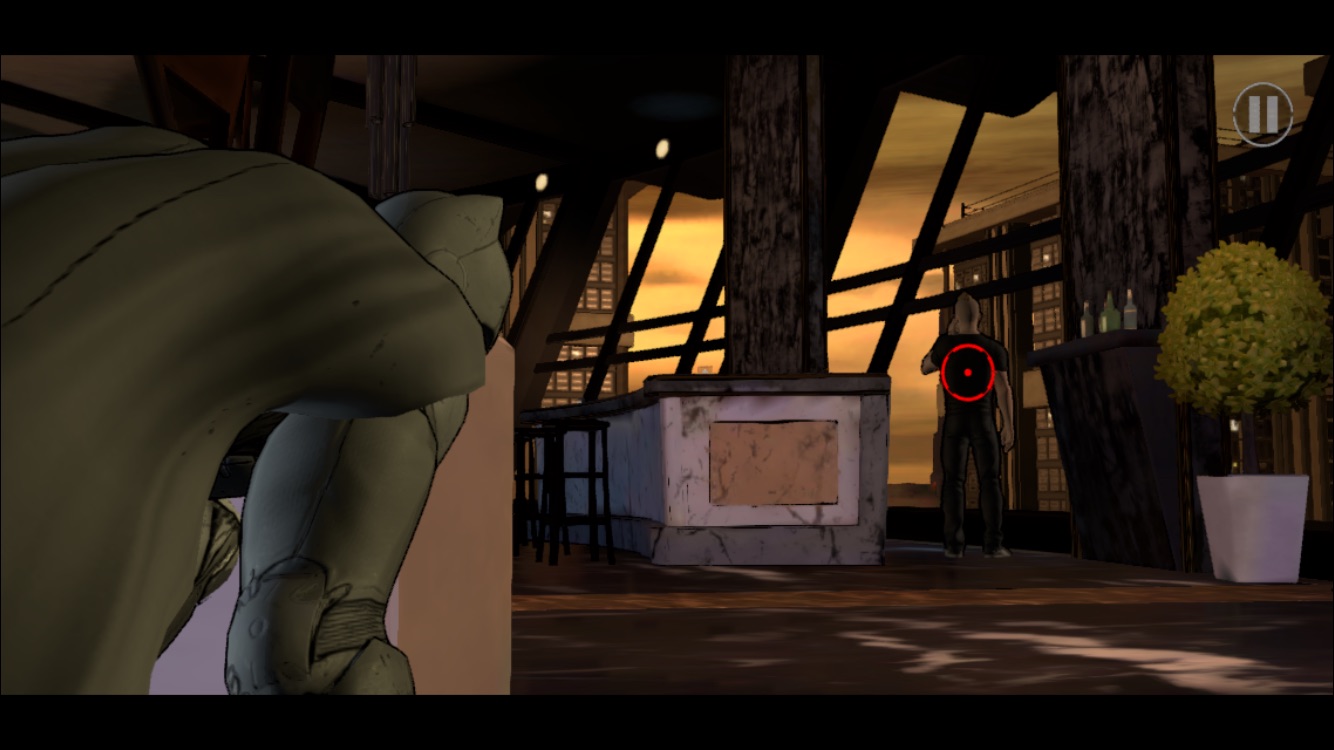 Middling dramatic choices aside, Children of Arkham was a great continuation of a really enjoyable and legitimately interesting Batman story. One that even manages to make the played-out tragedy of Thomas and Martha Wayne’s murder intriguing. The mobile release is still the weaker version when compare to consoles/PC, but if it’s your only option I’d wholeheartedly recommend it.