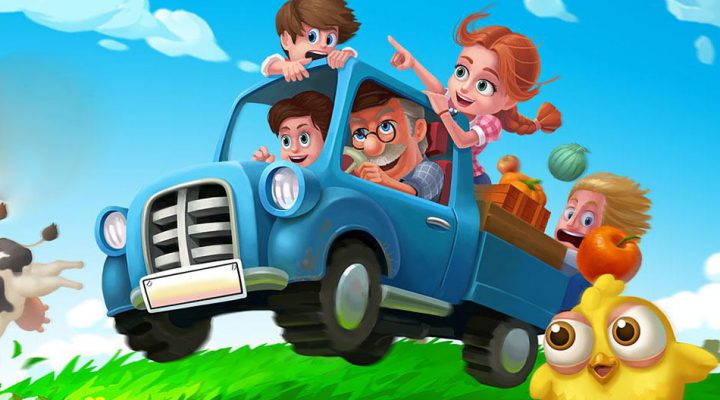 Tasks and quests can get repetitive

With the decline of Zynga and the deflation of FarmVille‘s popularity, farming sim games are becoming rarer than actual family-run farms. They’re not extinct by any means, however, and Barn Voyage by Fun+ demonstrates it’s still fun to harvest crops at a single touch.

In Barn Voyage, you inherit a farm that probably hasn’t been productive since big hair and neon colors were popular. You immediately begin planting crops, raising animals, selling goods, and interacting with neighbors to bring life back to your fallow fields. 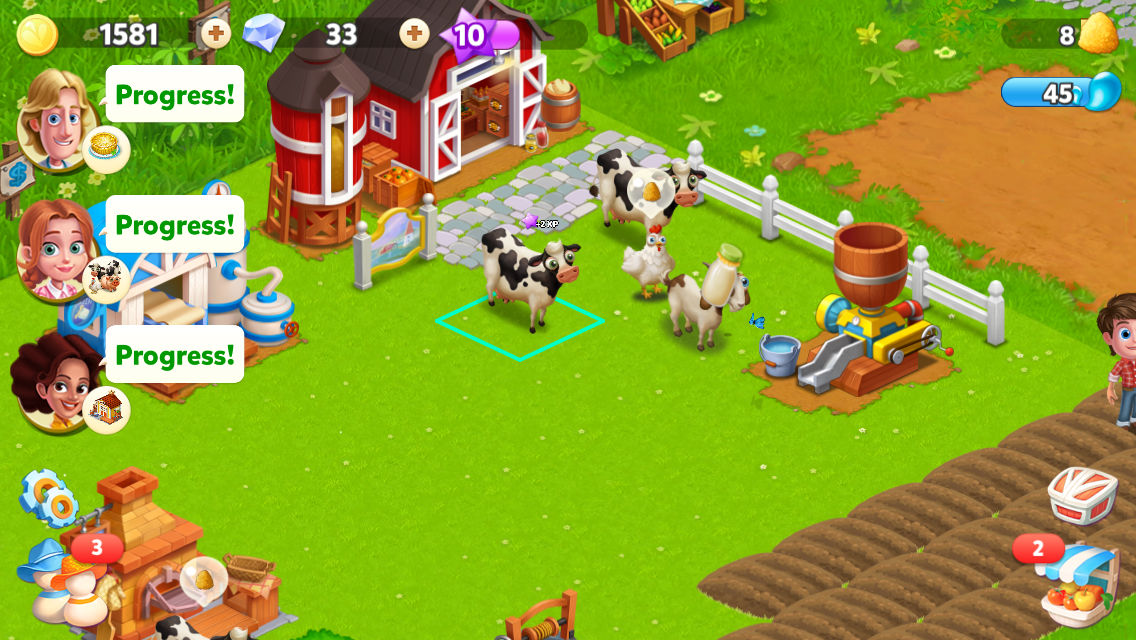 Barn Voyage plays a good deal like previous farming releases. You drop seeds into plots, water them, and harvest the goods. You feed animals and collect products like eggs and milk. You fill out orders for stores and ship raw ingredients, as well as recipes made from combined foods.

Barn Voyage keeps you hopping, which is the game’s greatest strength. There’s always some quest to do, some order to fill out, some neighbor to visit. Of course, you’re not penalized if you don’t complete everything that’s on the menu. The tasks are suggestions for you to complete on your own time.

Better still, Barn Voyage lets you work. It’s a free-to-play game, but it’s rare to run into paywalls (though wait times for construction projects can still be a bit of a bear). It’s quite possible to have large, productive crops and a nice stable of animals without digging into your stash of hard currency (gems, in this case). There’s no energy system either, so you can farm to your heart’s content without scrambling for the accursed lightning bolt-shaped icons that have become a hated sight in free-to-play games.

That said, expect considerable repetition with Barn Voyage. Many of the quests repeat themselves over and over, and the tasks are a slow grind necessary for levelling up (kind of like real farm life – minus the levelling up, obviously). You can only feed your cows so many times before you become introspective and wonder what it’s all for. 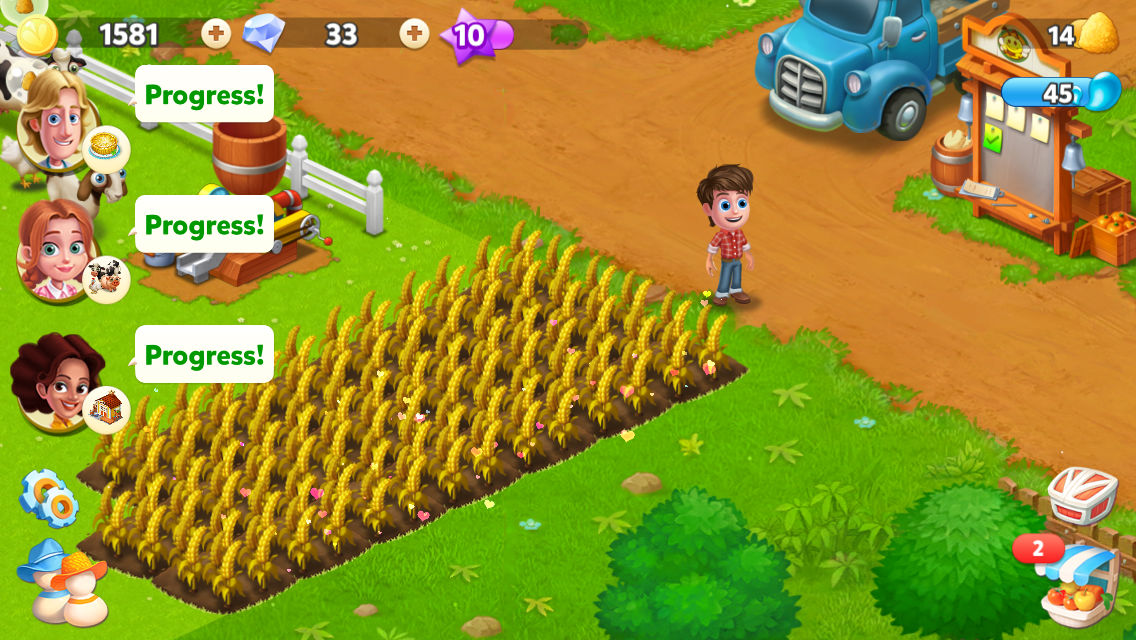 All the hard work does pay off since you can level up, expand your farm, and unlock new equipment that lets you make complicated items that sell for more money. But in the meantime, you wind up dragging your finger across your crops more times than any human can count.

Luckily, Barn Voyage entertains with its cute, bubbly graphics. Everything bounces – crops, food, experience points – which gives the world a lively look that’s far preferable to the dead-eyed stare that most farming avatars wield. Your avatar does look a little weird when they run, though. They stare directly at you and grin while their stubby legs and arms propel them in the direction you tapped. It’s odd.

Overall, Barn Voyage is a cute and busy farming sim that lets you do your thing without throwing up a paywall. Again, it’s pretty repetitive – but you can’t really expect anything else from a vocation that relies so heavily on the sun and the seasons.