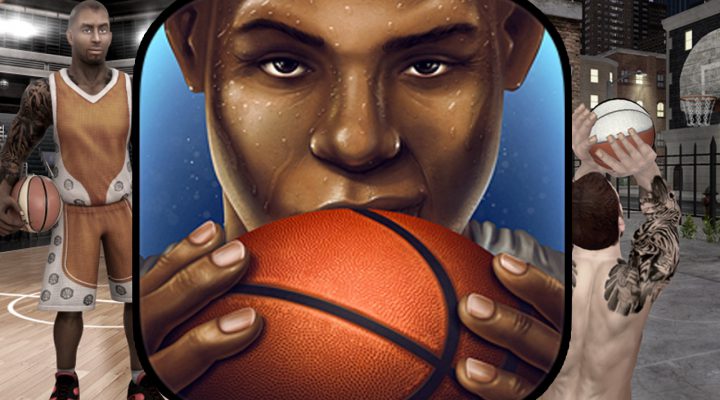 Lots of gear to unlock to change up your avatar.

It’s been awhile since I’ve picked up a basketball. Even longer if you don’t count the free throw games at arcades. I used to play basketball back in Middle School, but only with the gusto that a chubby 11-year-old who would rather be playing video games could muster. So basically, I was never a “baller legend” as it were, until now.

Speaking of things better left to my Middle School years: the word “baller” anyone?

If you can swallow that titular pill, than you have leaped the hardest hurdle of Baller Legends, a new mobile game from Battery Acid Games. In Baller Legends players must attempt to make free throw after free throw in order to rack up as many points as possible. Shots are made by swiping your finger up the screen in order to fill up a meter to a designated point. If you fail to swipe enough, or swipe too much, your shot will miss. 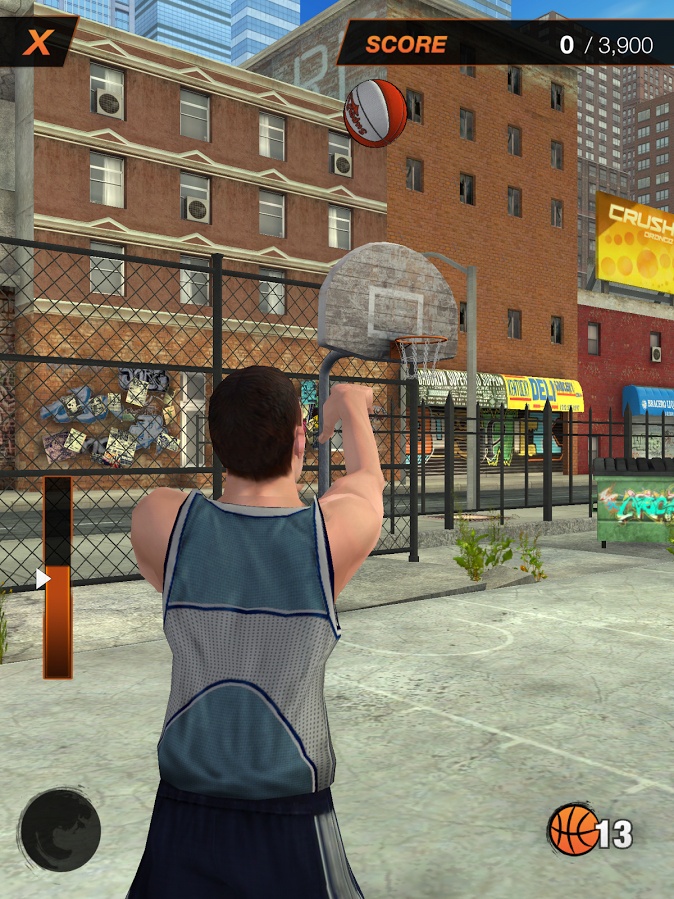 That’s all there is to Baller Legends. Fill up a meter to a point, and win.

Baller Legends does implement a wind mechanic that, I’m assuming is supposed to make shots harder to make…but that didn’t seem to affect my performance at all. Just get the meter filled to the point, and your shot will go in.

As fun as it is to land shot after shot, once I realized there is so little skill involved, my interest in Baller Legends plummeted. Games hook me by offering me a challenge that I want to complete, not by giving me one gesture to complete ad nauseum.

Even chubby little Tom made some shots back in Middle School. It may have been a combination of about 50% luck, 45% divine intervention, and 5% skill, but I still felt accomplished because I had done something that required a bit of timing and aiming. I felt nothing of the sort while playing Baller Legends. 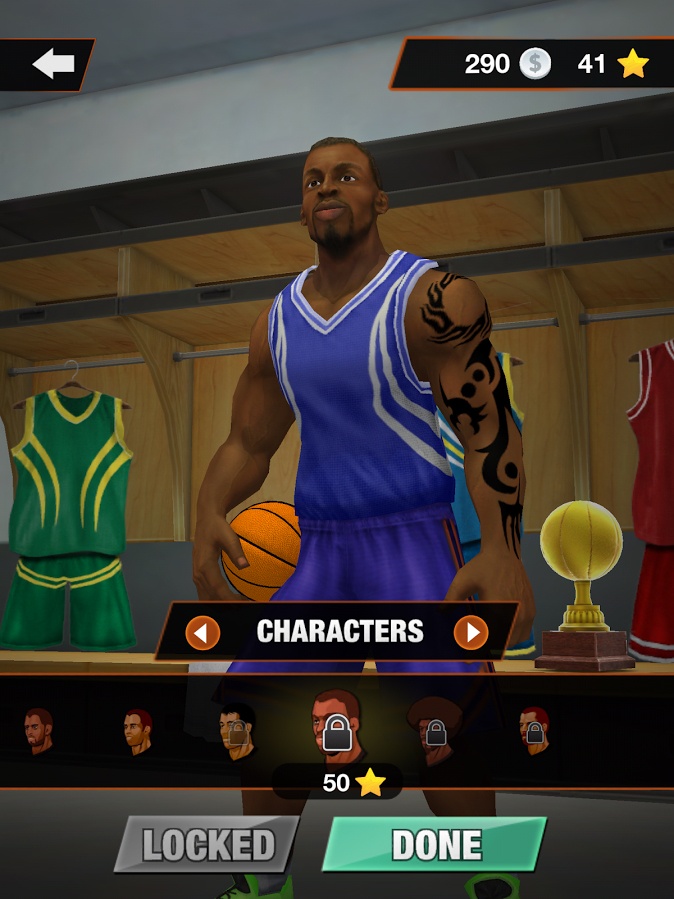 The game’s saving grace is that it was giving me lots of things to unlock and change around on my avatar. From the basketball I was using to my shorts, shoes, jersey, tattoos, and skin color, I was able to play as whatever kind of dude (dudes only, sorry ladies) I wanted to play as. The basketballs were the only objects that altered the gameplay, as each ball has varying stats that can make it more accurate, shoot faster, or more likely to trigger special bonuses.

Baller Legends takes the skill out of the free throw and asks players to be okay with making the same gesture, with marginal adjustments, over and over and over again. Collecting things for your player is fun, unless you want to play as a girl, but it’s not enough to fully mask the overall lackluster gameplay experience.