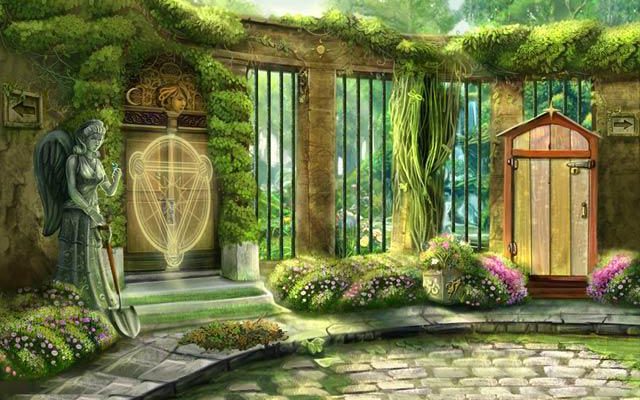 Who doesn’t love a good ‘damsel-in-distress-in-a-castle’ story? Awakening: The Dreamless Castle borrows its storyline from a variety of classic fairytales such as Sleeping Beauty, Snow White (dwarves are replaced with goblins), and Rapunzel. So, if you enjoy exploring medieval castles, solving perplexing puzzles, perusing richly drawn scenes and reading a classic fairytale story, this is a game you’ll want to check out.

“Awakening” is an apt title for this game in that you play the main character, Sophia, who has been asleep for 100 years and has no idea why she was slumbering or what she is to do next. Thank goodness there is a helpful fairy to guide her along the way! Unlike some other games involving fairies, princesses and castles, the voice-acting in this game is top notch. The helpful fairy acts as your “hint” mechanism whenever you get stuck. I found myself asking for her assistance several times throughout the game. Hints are endless, but you do have to wait for them to refill. Frequently, I stopped in a room where I thought I had uncovered everything only to click on the fairy to find what I had forgotten or not seen on previous visits. 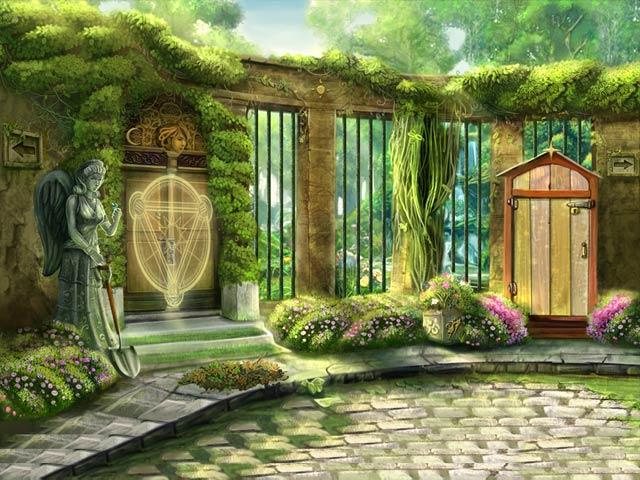 Speaking of puzzles, this game is absolutely loaded with them. In fact, in this day and age of blended game genres, I think it is inaccurate to call Awakening: The Dreamless Castle a hidden object game. There are only a handful of true hidden object scenes in the game. Even though they are few in number, the hidden objects scenes are very well done, hand drawn; objects are realistically placed and clutter is very believable (not contrived). The puzzles are very well thought out, usually requiring multiple inventory items (intricately weaved together) that must be gathered across a variety of scenes (or that require solving other puzzles or mini-games to acquire). None of the puzzles were so difficult that you can’t figure it out with some concentrated effort. So, if you like loads of puzzles like Azada, you’ll enjoy Awakening: The Dreamless Castle.

On the other hand, there are lots of mini-games as well. Most of these are a lot of fun and add to the variety of gameplay. There are four main types that repeat frequently: jigsaw, tile swap, mahjong, and memory (or simon says). I think all of us who play hidden object/adventure/puzzle games expect that we’re going to see some jigsaw and tile swap mini-games as a matter of course because those mechanics do a good job at delivering important story information when you’re finished (the reveal). However, some mini-game mechanics can get old very fast. The memory game of “simon says” is a good example. At first, you find it fun to match the pattern of the ballerina dancing to a little tune played out on the music box. But you’ll see this memory game mechanic again and again and again throughout the game to the point where you will find yourself waiting for the skip button to fill up so you can hit it and escape and retrieve your inventory item. To be fair, I did enjoy the mahjong mini-games (called “Goblinjong”) as a nice change of pace. 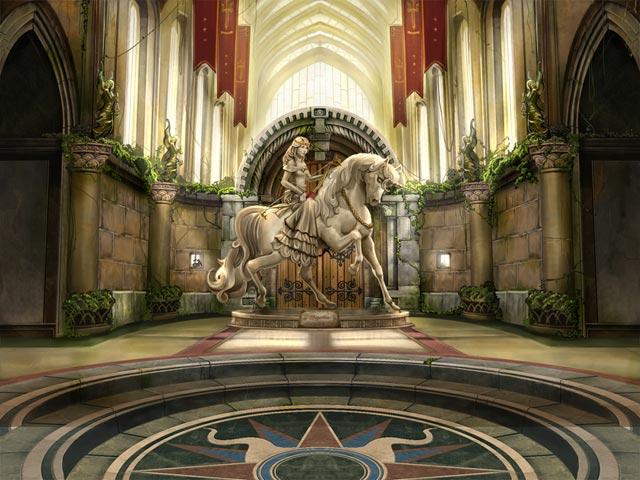 My only other gripe in Awakening: The Dreamless Castle is that throughout the game I was frustrated by having to click several times on some objects to pick them up. For example, I clicked on the winetap about 5 times before it finally went into my inventory. This happened to me several other times throughout the game, usually on objects that were pretty small to begin with (causing me to question the ability of my tired eyes).

But other than those minor gripes, I had a blast playing Awakening: The Dreamless Castle. The variety of puzzles, the music, the lush fairytale artwork, and the medieval castle setting were engaging to the point where I had to stay up late one night just to finish and see what happens to the princess Sophia in the end. I won’t spoil it for you, but let’s just say that the ending does a nice job of setting up the next adventure. Oh, and when you finish the game you get access to new content: Goblinjong, a mahjong matching game that delivers more story information as you progress through each level. All in all, I think Awakening: The Dreamless Castle is, in fact, a dreamy title for puzzle lovers.