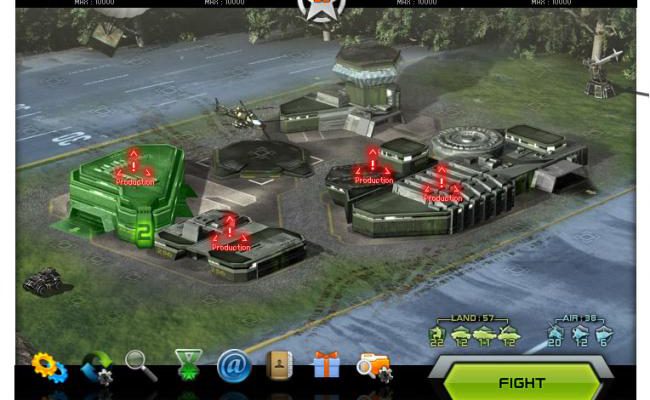 It may be on Facebook, but Atomic Strike rivals full-scale retail RTS games

There are a lot of people that don’t view Facebook games as “real” games. But the idea that all Facebook games are the same is just wrong. Take Atomic Strike, for example, a real time strategy (RTS) game that rivals full retail games.

What impressed me most about Atomic Strike was just how much there was to it. In addition to the fully realized RTS side of it there’s also this complex and huge overworld system laid on top of it. In between missions you can collect resources in timed intervals and upgrade your home base to get access to better infantry and units, or the ability to build them quicker.

In addition to that you can also do things like create formations to call while you’re in battle, or upgrade the units themselves. It would seem with enough resources everything in this game is upgradeable in one way or another, and as a player that just means the rabbit hole of choices seems to go on forever. 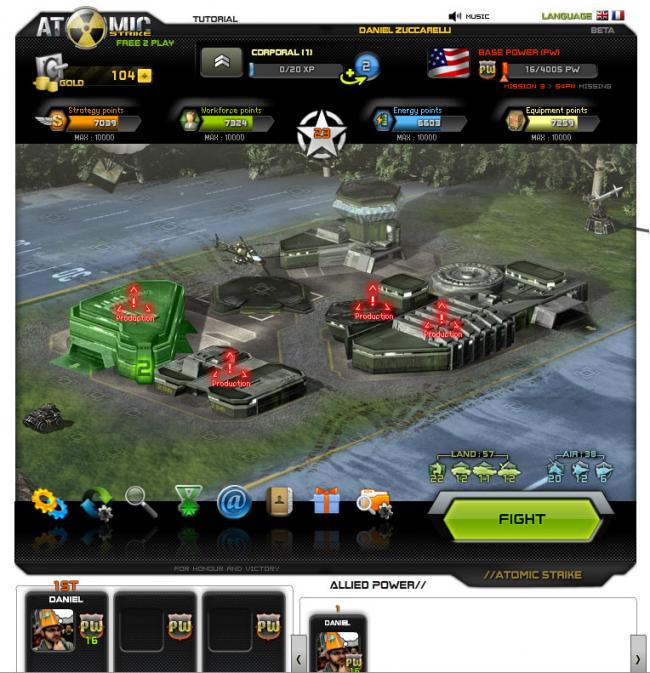 The beautiful thing about these choices is that they don’t hammer you to buy the premium credits. Usually in a game like this only the very basic items are able to be acquired with the in-game cash, the rest is the premium stuff you need to spend real dollars on. While you get access to some premium items and can get stuff done quicker with real bucks, everything I’ve tried to do so far can be accomplished with the in-game cash. As a bonus you even start off with a good chunk of that premium gold to spend anyway!

There’s also a quest system that helps to tell a story. Most of it is told through text, and there are multiple layers to that too, with sections for nuclear codes acquired or cryptography. It just more stuff in the game and gives you a reason to do what you’re doing while in the RTS portion.

One of the things I give Atomic Strike a great amount of credit for is the fully fleshed out and detailed tutorial. It’s extraordinarily well done and comprehensive, and as an added bonus is fully voiced. By the time I was done going through this section I knew all the ins and outs of the game, from resource gathering to the combat itself.

Of course all of this would be for naught if the strategy portion of the game wasn’t any good. In fact it would be pretty tragic with so much else going right for it. I’m happy to report that the RTS part of the game is really well done and is easily on par with some of the retail releases I’ve played over the years. 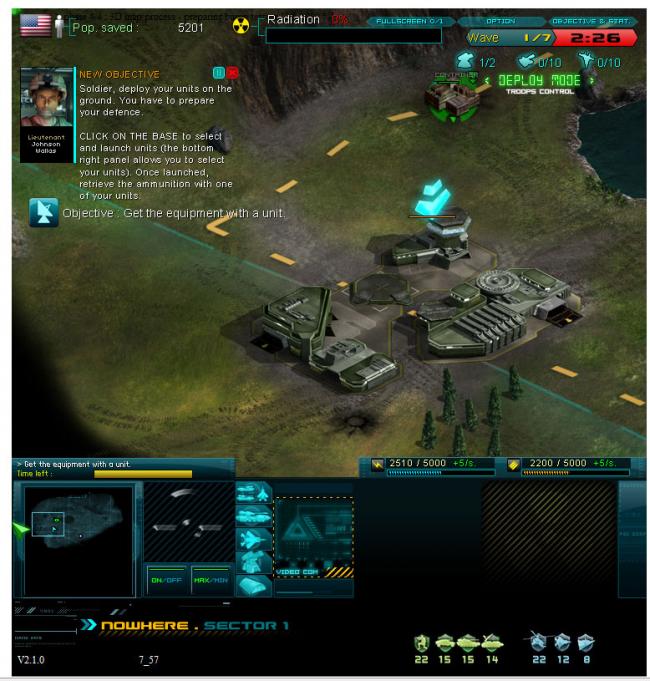 The units are varied and interesting to use, and the interface is clear and makes sense, though it did take me some time to learn to not right click anything. That’s because right clicking just brings up the browser menu. But it’s a testament to how full the game feels that when going full screen there’s just no way you’d know this was running inside Facebook, let alone a browser.

I can usually get a good feeling about a game that I’m reviewing by how much I think I’ll want to play it after I’m done writing the review. In most cases when the review is done I just move on to something else. But with Atomic Strike I could see myself playing for quite some time, as there’s just so much to dig into and do. It’s got so much in it that I’m really kind of surprised it’s free.